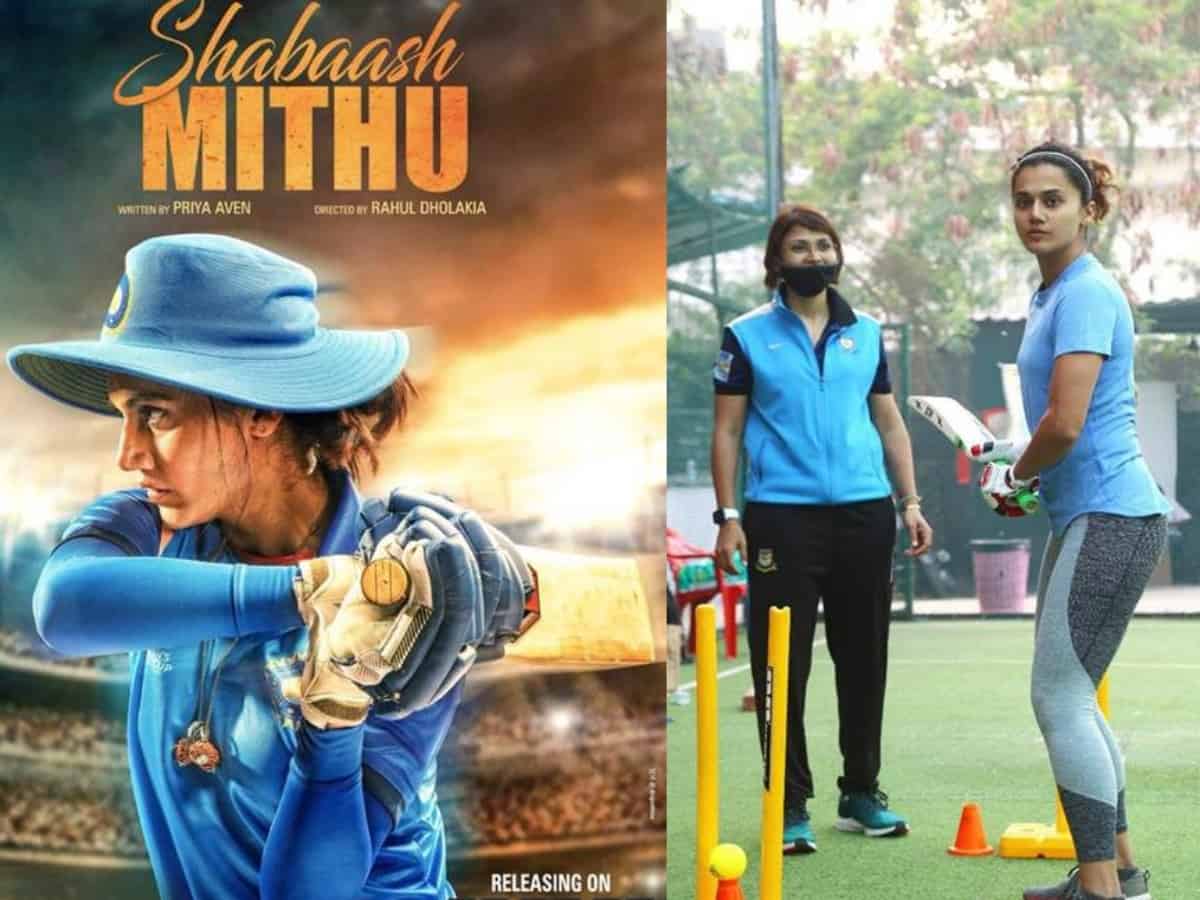 Mumbai: Filmmaker Rahul Dholakia, on Tuesday officially confirmed that he is stepping back from the biopic of woman cricketer Mithali Raj, titled ‘Shabaash Mithu’- starring Taapsee Pannu in the titular role.

Taking to his Twitter handle, Rahul confirmed the news by issuing an official statement that reads, “There are some films which you know you have to do. Shabaash Mithu was that film. When I read the script I was certain, this film I had to do; that was almost a year and a half ago – unfortunately, I have to end the journey that started in November 2019. I won’t be directing the fabulous script written by Priya Aven, and conceived by Apt Andhare.”

“I have so many fond memories attached to this film that I can’t help but get emotional when I write this note. This film was always about passion – The passion of Mahal’ Raj, the greatest Indian woman cricketer ever, and her story which we were trying to tell,” he continued.

The filmmaker further praised the whole cast and crew and signed off by stating that due to ‘schedule clash’, he has stepped back from the film. This report came after reports surfaced on social media speculating that Rahul will be replaced by Begum Jaan’s director Srijit Mukherji for ‘Shabaash Mitthu’, but neither the makers nor Srijit himself has made any comment on the same.

Written by Priya Aven, ‘Shabaash Mithu’ revolves around the life of Indian women’s ODI cricket team captain, Mithali Dorai Raj, who is considered a beacon of women’s cricket across the world. The film is being produced by Viacom18 Studios.

For the forthcoming biopic, the actor had been training under cricketer Mithali’s friend and ex-colleague Nooshin Al Khadeer. Nooshin taught her not only Mithali’s iconic cricket style but also the other finer aspects of emulating the ace cricketer on the big screen, such as her poise, stance, and unique traits.