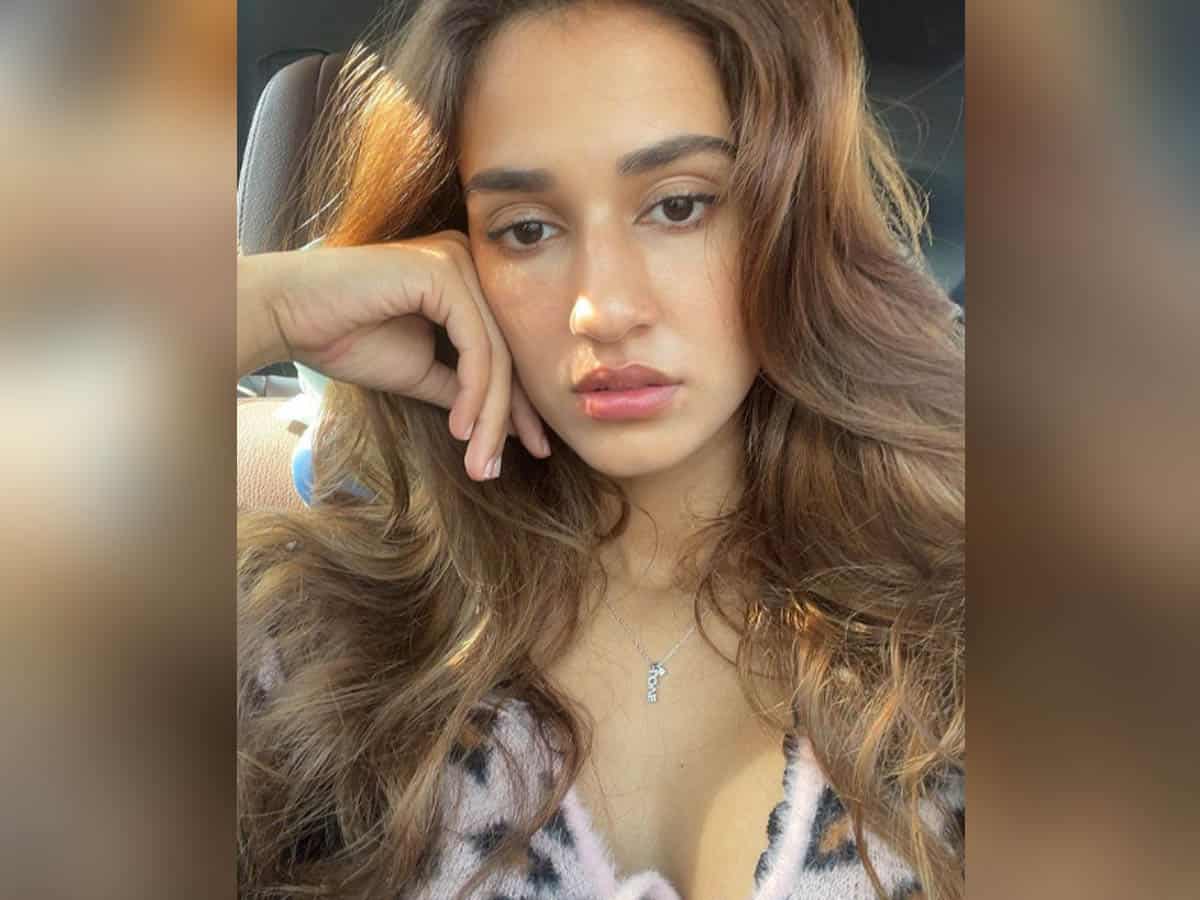 Patani took to Instagram to share a picture of herself and the senior actor. The picture sees the two smiling as they pose for the picture.

“Happy 4 years of kung fu yoga, love you taguuu,” she wrote in the caption.

The Chinese adventure comic film was released worldwide in 2017 and it later became the highest-grossing film of Jackie Chan in China.

Besides Disha, the film also had two other Bollywood actors – Sonu Sood and Amyra Dastur.