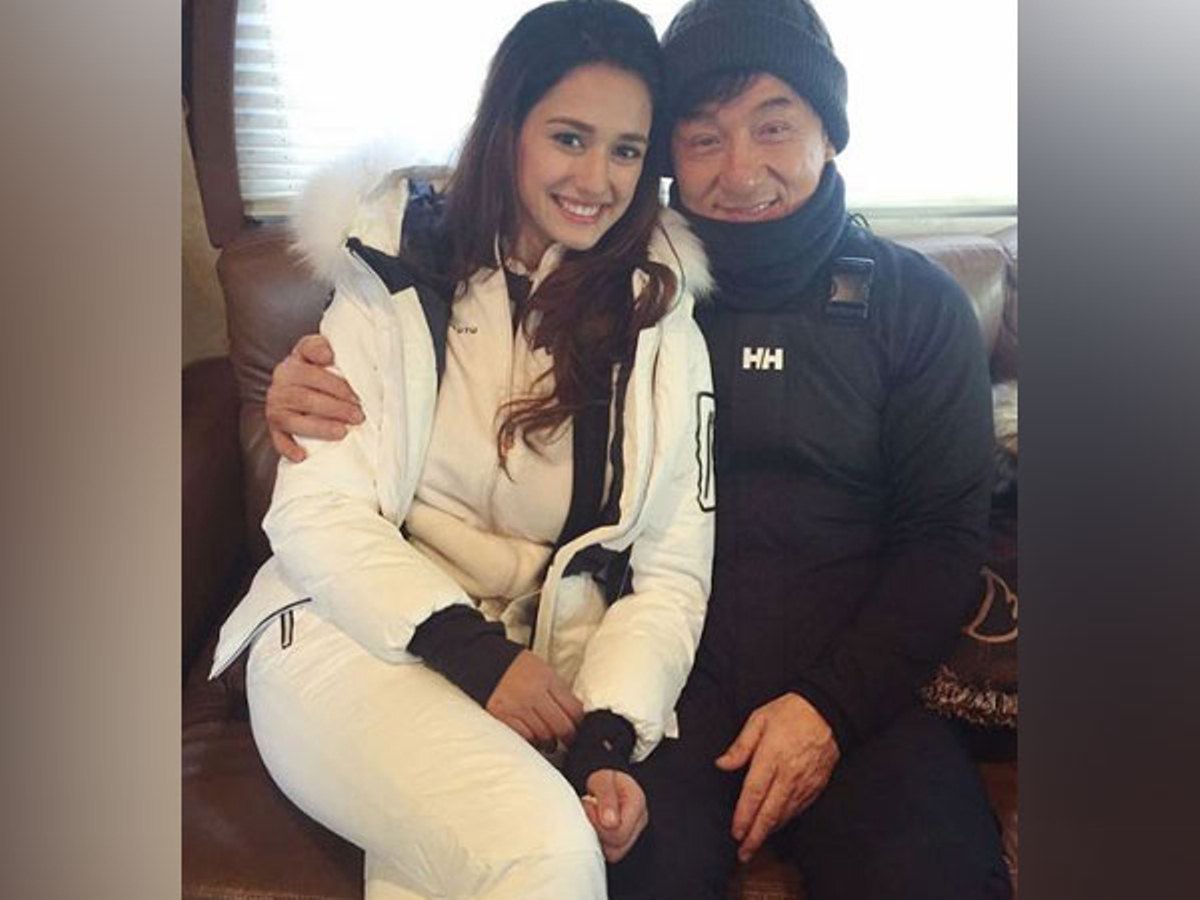 Disha hopped on to her Instagram handle and posted an adorable picture with Jackie. Both the stars are seen flashing their radiant smiles while posing together for the camera lens in the photos.

Taking it to the captions, she wrote, “Happiest bday to the living legend and one of the most amazing human beings I’ve ever known @jackiechan love you taguuu,” with a string of heart emoticons.

Disha and Jackie Chan worked together in their 2017 film ‘Kung Fu Yoga’. The ‘Malang’ actor portrayed the role of Ashmita, an Indian professor in the flick where Chan played Jack, an archaeology professor.

Besides Patani, the action-adventure film also had Sonu Sood and Amyra Dastur in pivotal roles.

Meanwhile, on the work front, Patani is gearing up for the release of Salman Khan starrer ‘Radhe: Your Most Wanted Bhai’. She will also be seen in ‘Ek Villain 2’.