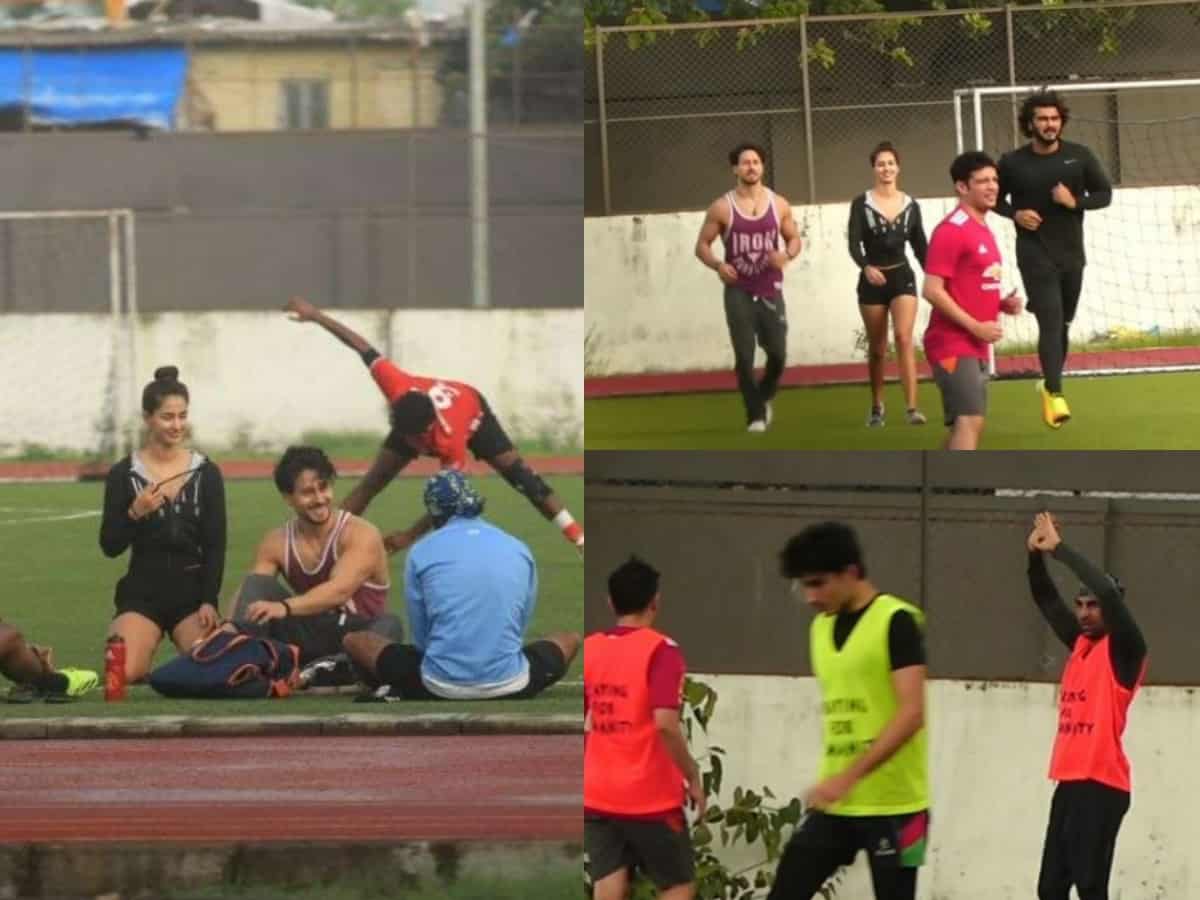 Mumbai: Besides acting, what drives Indian celebrities is their love for sports. Actors, cricketers and other celebrities playing charity sports together is a popular trend now. Ranbir Kapoor, Abhishek Bachchan and Virat Kohli among others, often feature together in charity football games.

Papped by shutterbugs, the video clips, and pictures of the session are going viral on social media. Have a look at them.

The last friendly football match the actors played was back in 2019. Bollywood celebrities including Ranbir Kapoor, Ishan Khattar, and Saif Ali Khan’s son Ibrahim Khan were spotted playing in Mumbai for charity.