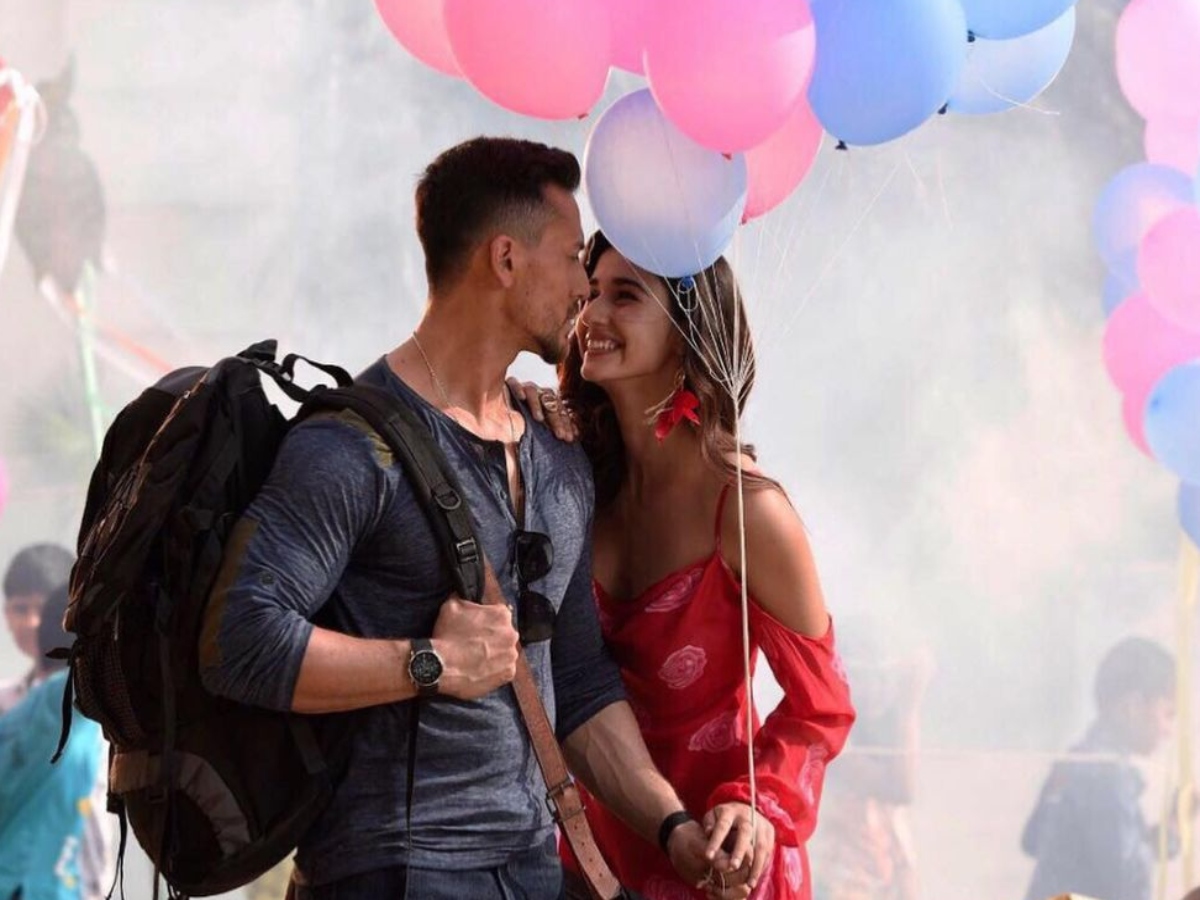 Mumbai: Speculations of actors Disha Patani and Tiger Shroff’s romance have been in the air for quite a while now. Though they have never admitted to any of the rumors and always preferred remaining tight lipped about it,  their social media PDA had a different story to tell.

However, latest reports suggest that the couple is no longer together. According to HT source, Disha and Tiger have reportedly ended their six years of relationship. They have called it quits earlier this year. The report also suggests that their relationship has been on and off over the last one year. The reason behind their break-up is not known yet.

Tiger Shroff and Disha Patani dating rumours started sparking since way back when they appeared in the music video Befikra. They won the hearts of the audience with their crackling chemistry and fiery dance moves in the video. The rumours were fueled up after their onscreen amazing chemistry in Ahmed Khan’s Baaghi 2.

On the professional front, Disha Patani is currently gearing up for her upcoming film, ‘Ek Villain Returns’ along with Tara Sutaria, Arjun Kapoor and John Abraham. Tiger, on the other hand, announced his new film ‘Screw Dheela’ on Monday. Apart from this, he also has ‘Ganpat’ in his kitty.