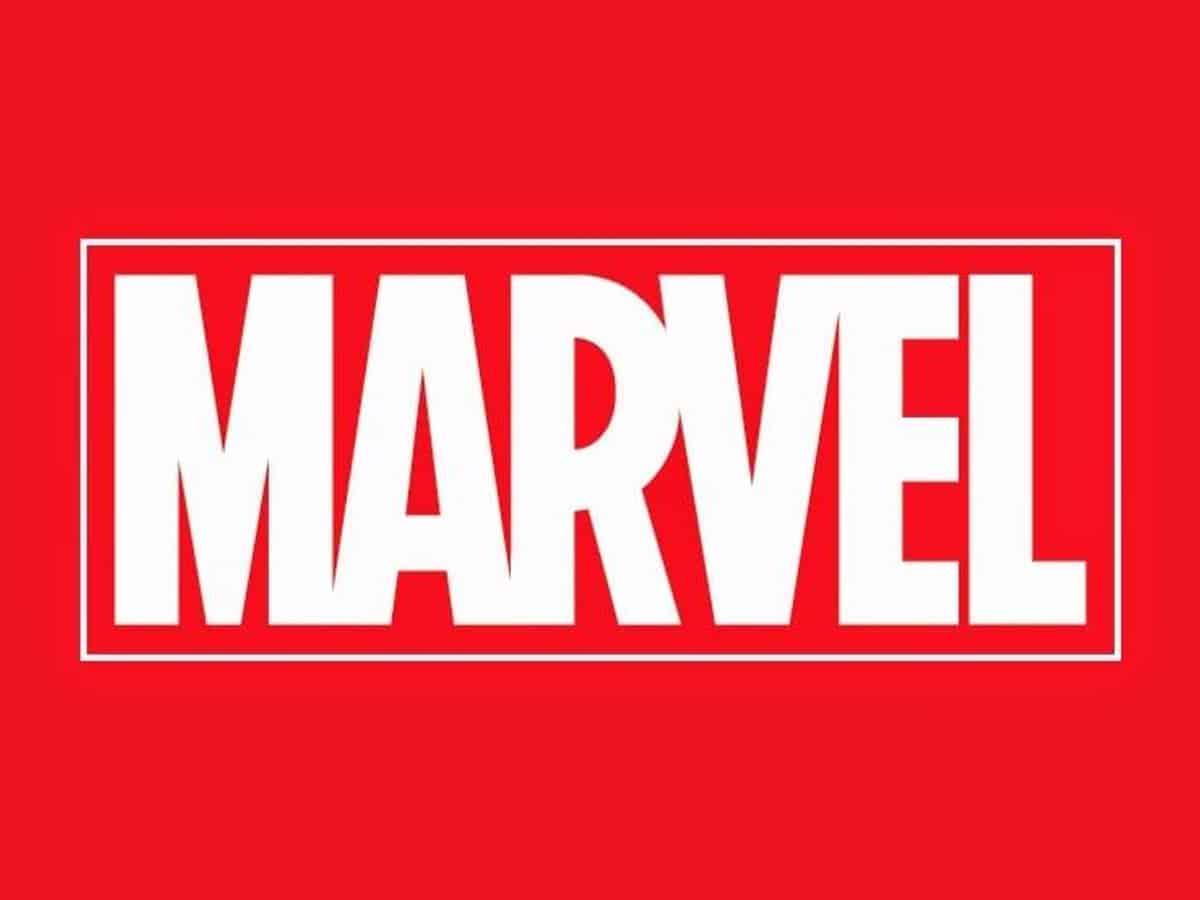 According to The Hollywood Reporter, the complaints come against the heirs of some late comic book geniuses including Stan Lee, Steve Ditko and Gene Colan.

The legal document seeks “declaratory relief that these blockbuster characters are ineligible for copyright termination as works made for hire.”

Reportedly, if Marvel loses, Disney would have to share ownership of characters worth billions.

Marvel has faced terminations from Ditko as well as Larry Lieber’s (who worked at Marvel as a writer, too) estate.

In August, the administrator of Ditko’s estate filed a notice of termination on Spider-Man, which first appeared in comic book form in 1962. Under the termination provisions of copyright law, authors or their heirs can reclaim rights once granted to publishers after waiting a statutory set period of time. According to the termination notice, Marvel would have to give up Ditko’s rights to its iconic character in June 2023, reported The Hollywood Reporter.

Larry also filed termination notices to Marvel in May.

The heirs of the comic book creators (including Black Widow creator Don Rico) are being represented by Marc Toberoff, who had also represented Superman creators Jerry Siegel and Joe Schuster in an unsuccessful termination attempt against DC which saved off termination by counterclaiming against Toberoff.

As per The Hollywood Reporter, Dan Petrocelli represented the publisher at that time and will be representing Disney for the new case.

Petrocelli has already filed several lawsuits against Lieber, Don Heck, Patrick Ditko, Don Rico and Keith Dettwiler. The cases will focus on the creation of famous comic book characters and who should be deemed the statutory author.

One of the complaints filed on Friday asserted, “Marvel had the right to exercise creative control over Lieber’s contributions and paid Lieber a per-page rate for his work.”

If the plaintiffs win, Disney would have to share profits with the others and hold on to atleast a share of character rights as co-owners.

As per The Hollywood Reporter, the termination provisions of copyright law only apply in the United States, allowing Disney to continue to control and profit from foreign exploitation.