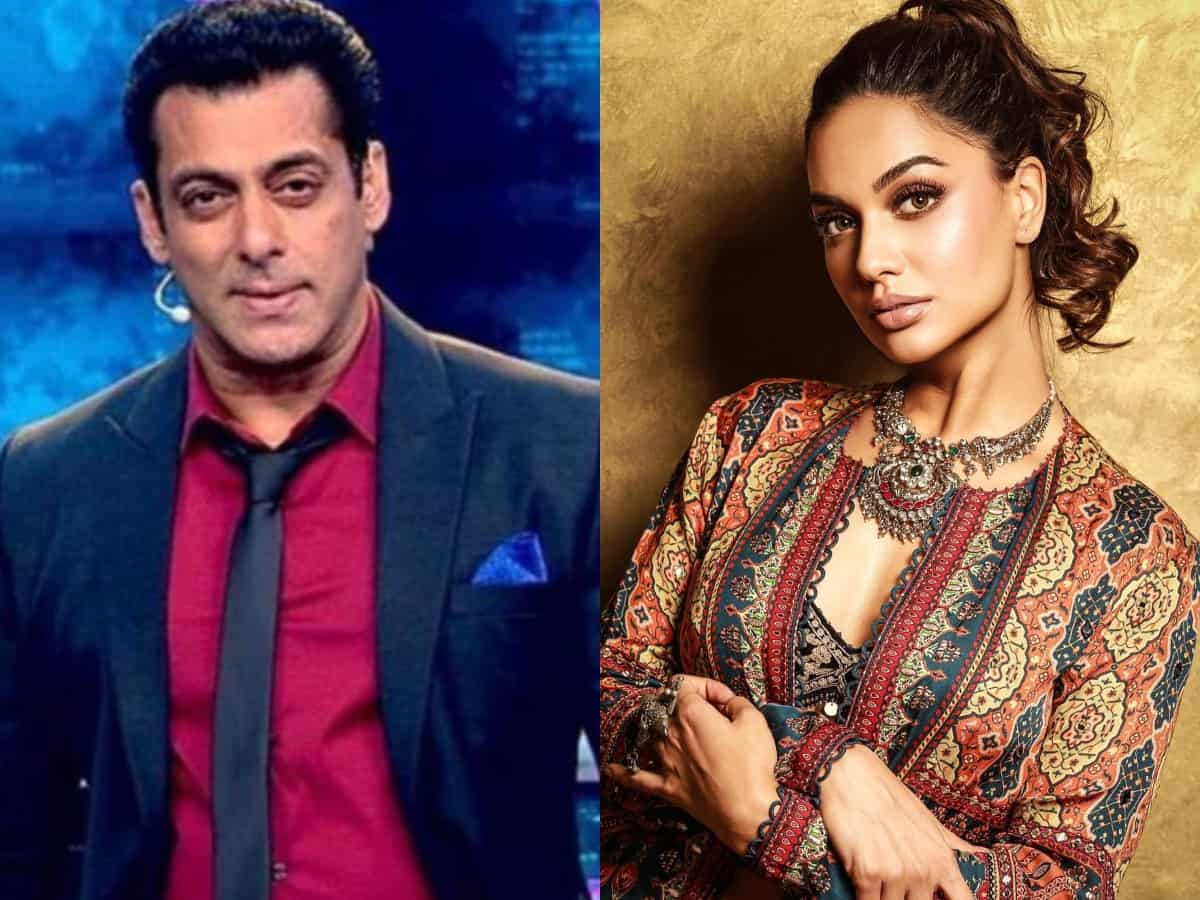 Mumbai: Karan Johar’s Bigg Boss OTT will conclude soon. As per reports, the show will get its ‘over-the-top’ contestant on September 19, Sunday. After Neha Bhasin‘s mid-week elimination recently, the top 5 contenders who are still in the race are — Divya Agarwal, Pratik Sehajpal, Shamita Shetty, Raqesh Bapat and Nishant Bhat.

Audience are predicting that Divya Agarwal win Bigg Boss OTT trophy. For the unversed, she has been perfoming well and have been ruling votes since first week. She is very likely to take home the precious trophy and whopping prize money.

And now, all eyes are on Bigg Boss 15 hosted by Salman Khan which is expected to go on air from October first week. Earlier, it was reported that the top contestants including the winner of Bigg Boss OTT will get a chance to play Salman’s show. But, as per The Real Khabri, Divya Agarwal might not enter BB 15 house.

A tweet by The Real Khabri said that the chances of makers taking Divya are very low as she has not given enough masala in BB OTT house. Also, it will look odd if she fails to win Bigg Boss 15 after succeeding in the digital format.
Meanwhile, Shamita and Raqesh are having maximum chances of taking part in the Colors’ show. Apart from them, Zeeshan Khan and Urfi Javed might also enter Bigg Boss 15 house as they really good at providing content. As of now, everything is put under curatin. We will have to wait till the show’s premiere to know who will enter the house.