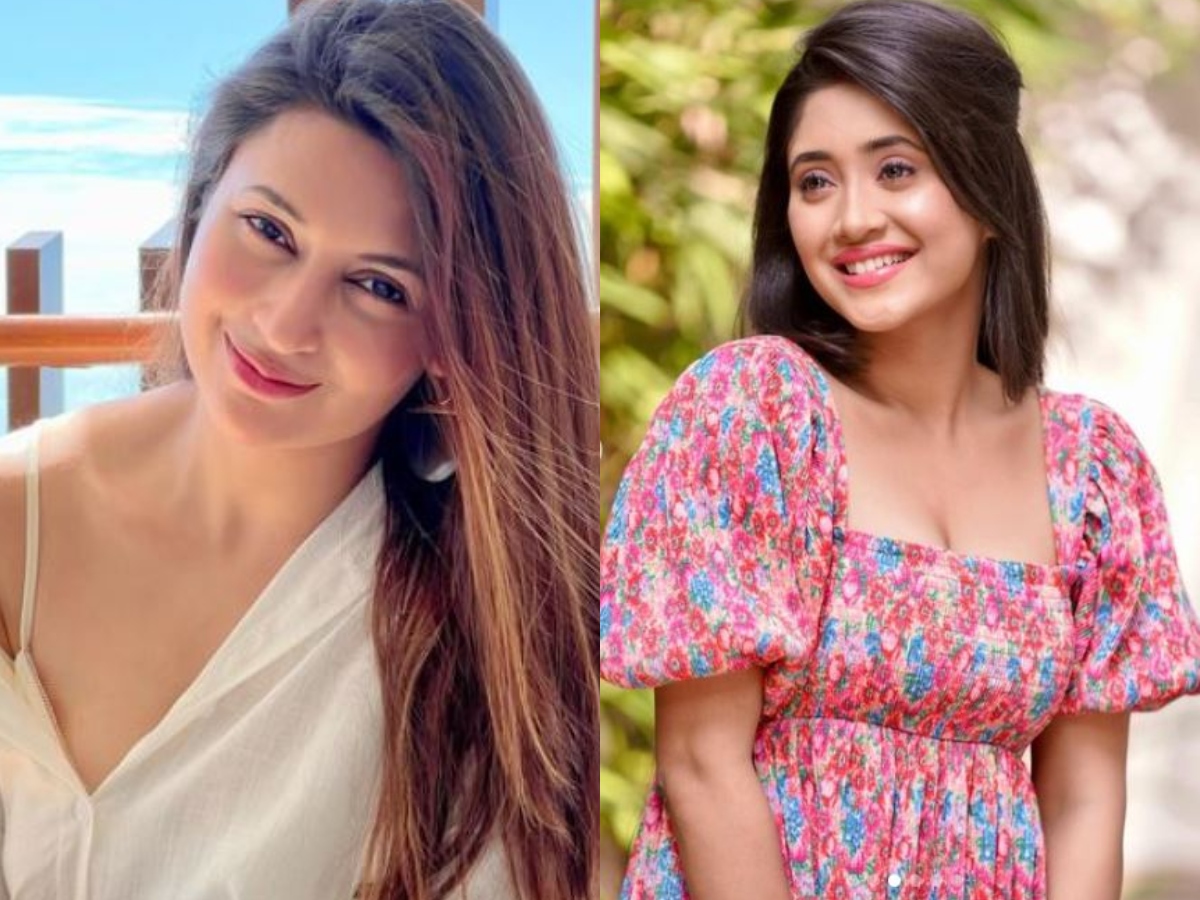 Mumbai: Bollywood superstar Salman Khan‘s captive reality show Bigg Boss 16 is soon going to make its way to the TV screens and fans are all geared up to witness the drama and spice. While an official confirmation on any of the key details of the show is yet to be made, several speculations about the contestant list have been doing rounds on the internet.

It was earlier reported that television stars like Divyanka Tripathi, Shivangi Joshi, Tina Dutta, Azma Fallah, and many more have been approached by Bigg Boss 16 makers. However, turns out that not all celebrities are keen on entering the coveted Bigg Boss house.

So, in this write-up, we have compiled a list of celebrities who have rejected the upcoming season Bigg Boss. Scroll ahead to have a look.

According to a report in ETimes, Divyanka Tripathi has rejected the offer from the Bigg Boss 16 makers as staying away from home and her husband Vivek Dahiya for a long period of time scares her.

Khatron Ke Khiladi 12 contestant Sriti Jha was reportedly approached by Bigg Boss 16 makers, however, she straight away rejected the offer for unknown reasons.

Shivangi Joshi was approached by Bigg Boss makers but reportedly she rejected the offer citing reasons that she is too focused on her current stint in Khatron Ke Khiladi 12 and doesn’t have the time to think of anything else. It is to be noted that Shivangi has repeatedly rejected previous offers from Bigg Boss makers. According to reports, she also rejected the show as she feels she is not suitable for the chaos that Bigg Boss is.

Beyhadh actress Jennifer Winget, who has been offered Bigg Boss several times in the past, has rejected doing the show once again. Talking about taking up Bigg Boss 16, she had once told PTI, “No. Never. I won’t do that ever. I think it’s not my cup of tea.”

Reportedly, ‘Naagin’ actor Arjun Bijlani has also rejected the offer from Bigg Boss and has stated the reason as “I felt that the show has become a marriage bureau and most of the contestants come out as a couple.”