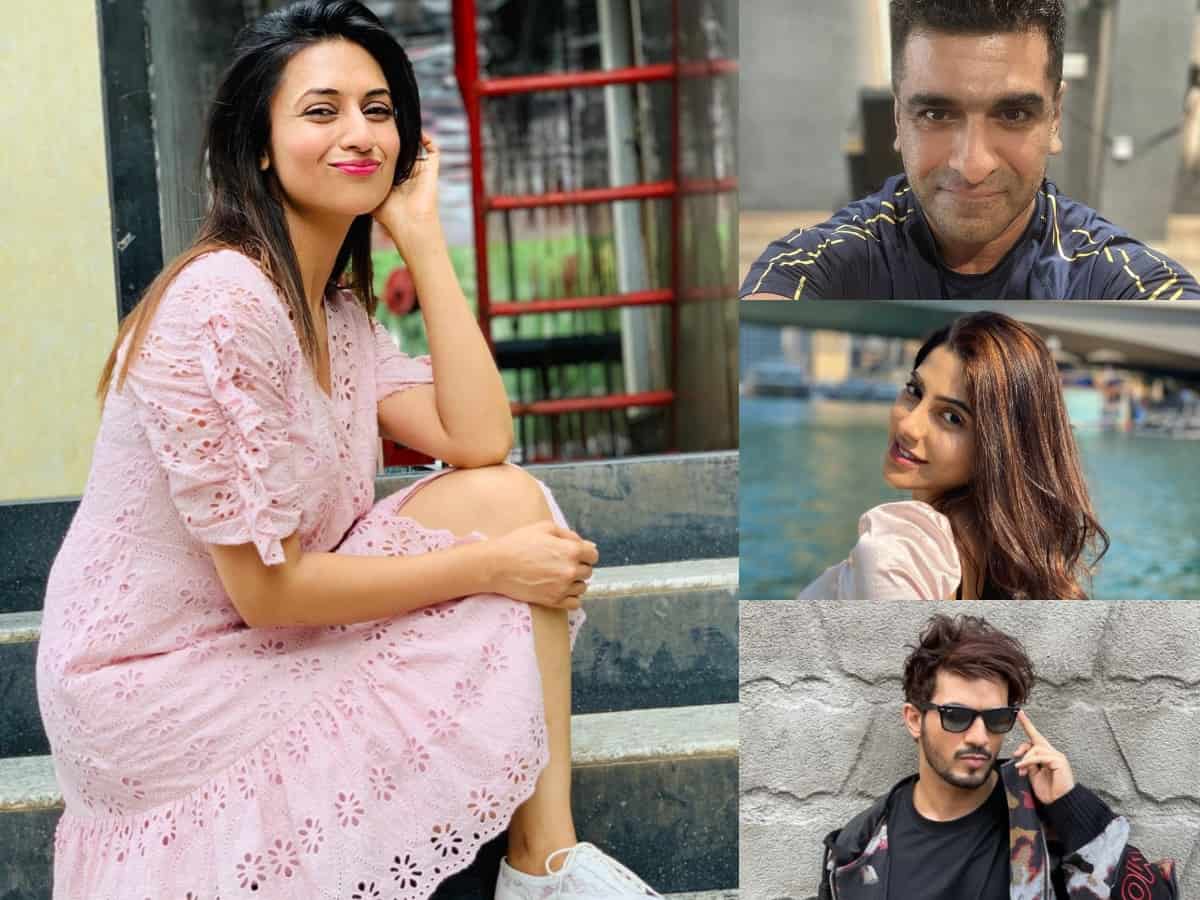 Mumbai: Reality show fans and audience have been waiting for their daily dose of entertainment from the television ever since Bigg Boss season 14 concluded on February 21. However, finally the wait is over as another popular reality show Khatron Ke Khiladi season 11 is already in the works.

The upcoming season of Fear Factor is all set to premiere on television and the wait for the fans is finally over. Several news portals have revealed the list of contestants who will be taking part on the stunt-based reality show hosted by Rohit Shetty. As per reports, the show will be shot in Abu Dhabi this year

From Bigg Boss 14 runner-up Rahul Vaidya to Eijaz Khan, earlier, we have bought you a tentative list of participants who are likely yo take part in Khatron Ke Khiladi 11. And now, as per the latest update in Times Of India, television actress Divyanka Tripathi who is popularly known for her role as Ishita Bhalla in Yeh Hai Mohabbatein, will be participating in the 11th season of the stunt reality show.

A source close to the show told news portal, “Talks were on with Divyanka for quite some time and the deal has finally materialised. She has come on board with us to participate in the 11th edition. This is the first time television’s popular bahu, Divyanka, will be performing hardcore stunts on a reality show.” However, the official confirmation from the actress is still awaited.

Meanwhile, take a look at the list of contestants who are reportedly going to partake in the Rohit Shetty hosted show.

However, the official list from the makers of Khatron Ke Khiladi 11 is still awaited.