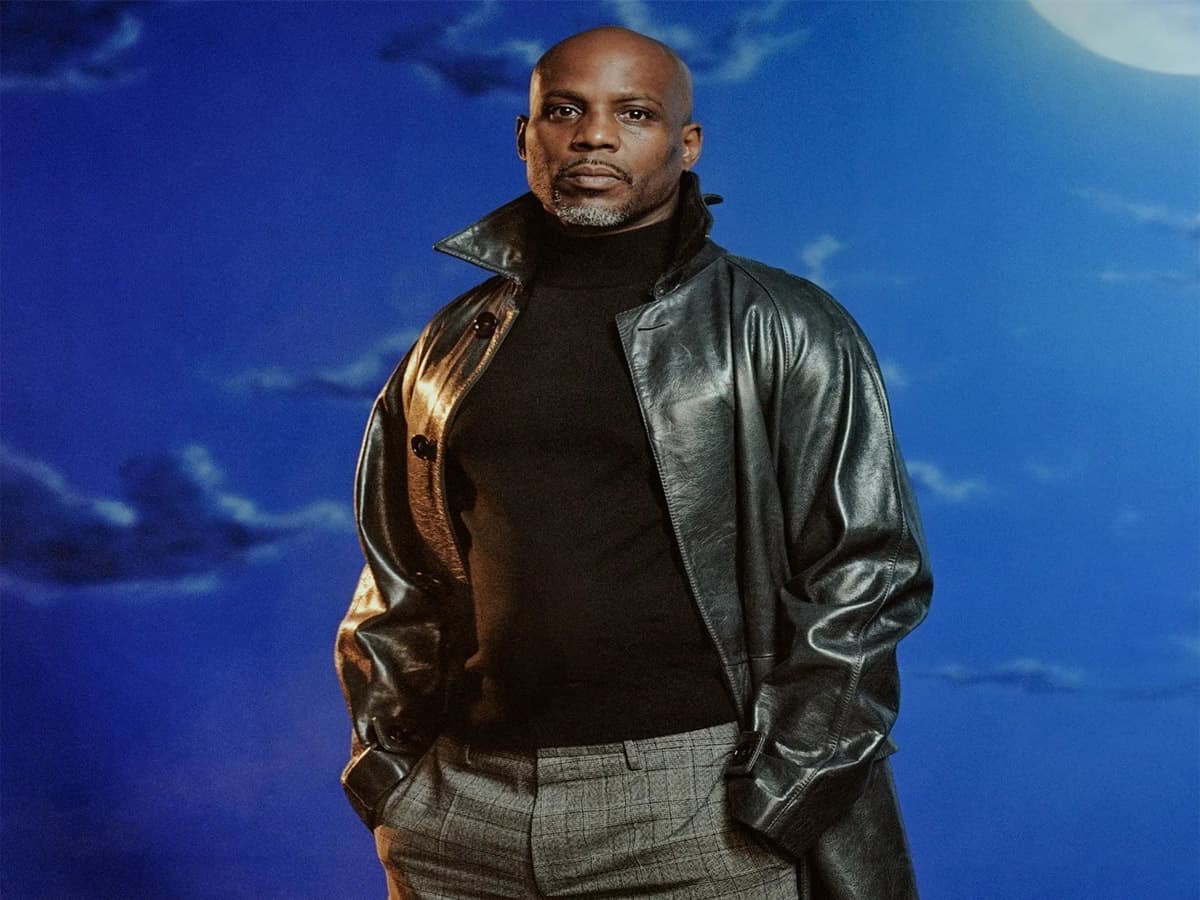 Washington: American rapper DMX who passed away on Friday (local time), after being on life support following an April 2 drug overdose, will be honoured by his family, friends, and fans in one of the premier entertainment venues in the country – the Barclays Center, on April 24, Saturday.

The late rapper’s former manager, Steve Rifkind, told TMZ that the event’s final logistics are still being figured out, including how many people will be allowed inside and how ticketing will work. Limited capacity will be in effect because of COVID-19.

DMX’s family and close friends will then attend the private funeral service at a church in the New York City area on Sunday, April 25.

TMZ broke the story, that Yonker’s mayor, Mike Spano, welcomed the idea of the family using Yonkers Raceway for the service as a tribute to the star, who grew up in the city. However, the plans for DMX to be remembered there, by constructing a statue or honouring him with a street name are still on hold.

Barclays Center stage would be one of the most remembered stages for DMX fans as the late star had hit the same stage in June 2019 for a show that is considered to be one of his final big shows during the Masters of Ceremony event.