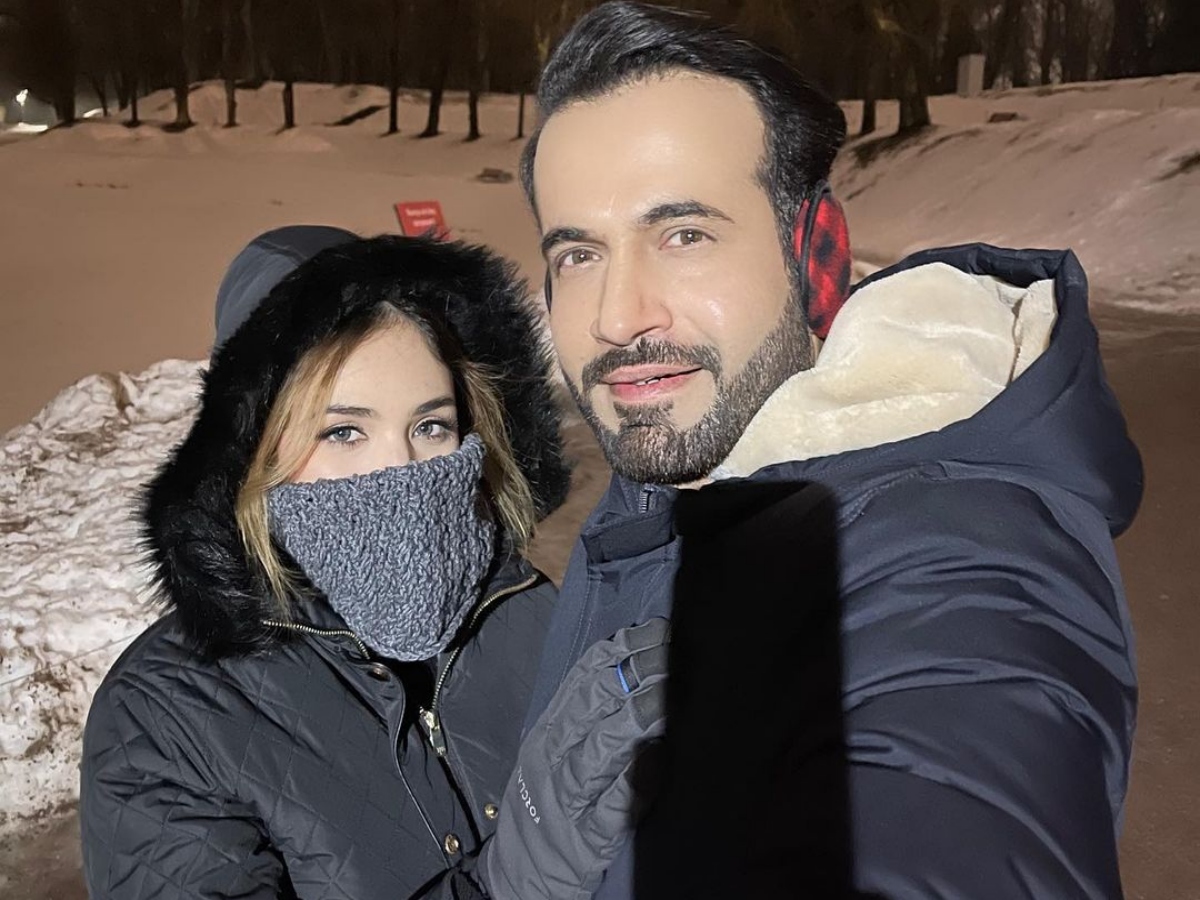 Mumbai: Former Indian cricketer Irfan Pathan hit the headlines in 2016, not because of his bowling or cricketing skills, but due to her personal life. We are talking about Irfan’s wedding, which was the talk of the town for many months. Irfan Pathan married Saudi Arabia-based Safa Baig in February 2016. His wedding came as shock to many Indian fans.

Safa and Irfan met in Dubai in 2014 but kept their relationship under the wraps for almost two years. The couple got married in a close-knit affair as it was only attended by family members and close relatives. Their wedding ceremony took place at Haram Shareef in Mecca. The duo also has a son named Imran Khan Pathan.

Safa Baig was born on February 28 , 1994 in Jeddah. Her father Mirza Farooq Baig who is a businessman in Saudi Arabia. She is a well-known nail artist and received education at the International Indian School in Jeddah. She was a model before she got hitched to Irfan and has worked as journalist too, media reports claim.

According to an India Today report, Safa Baig has worked in a PR firm as an executive editor and was featured in several prominent fashion magazines in the Gulf.

Following her marriage, Safa became very private. After being a prominent face in Saudi Arabian modelling industry for years, she went on to start covering her face with a burqa after marriage.

Check out some of pictures shared by Irfan Pathan on his Instagram handle:

Speaking about Irfan Pathan’s professional front, he announced his retirement from all forms of cricket in January 2020. Irfan was an integral part of the Indian squad, which won the inaugural ICC Men’s T20 World Cup in 2007 under former Indian skipper Mahendra Singh Dhoni’s leadership.