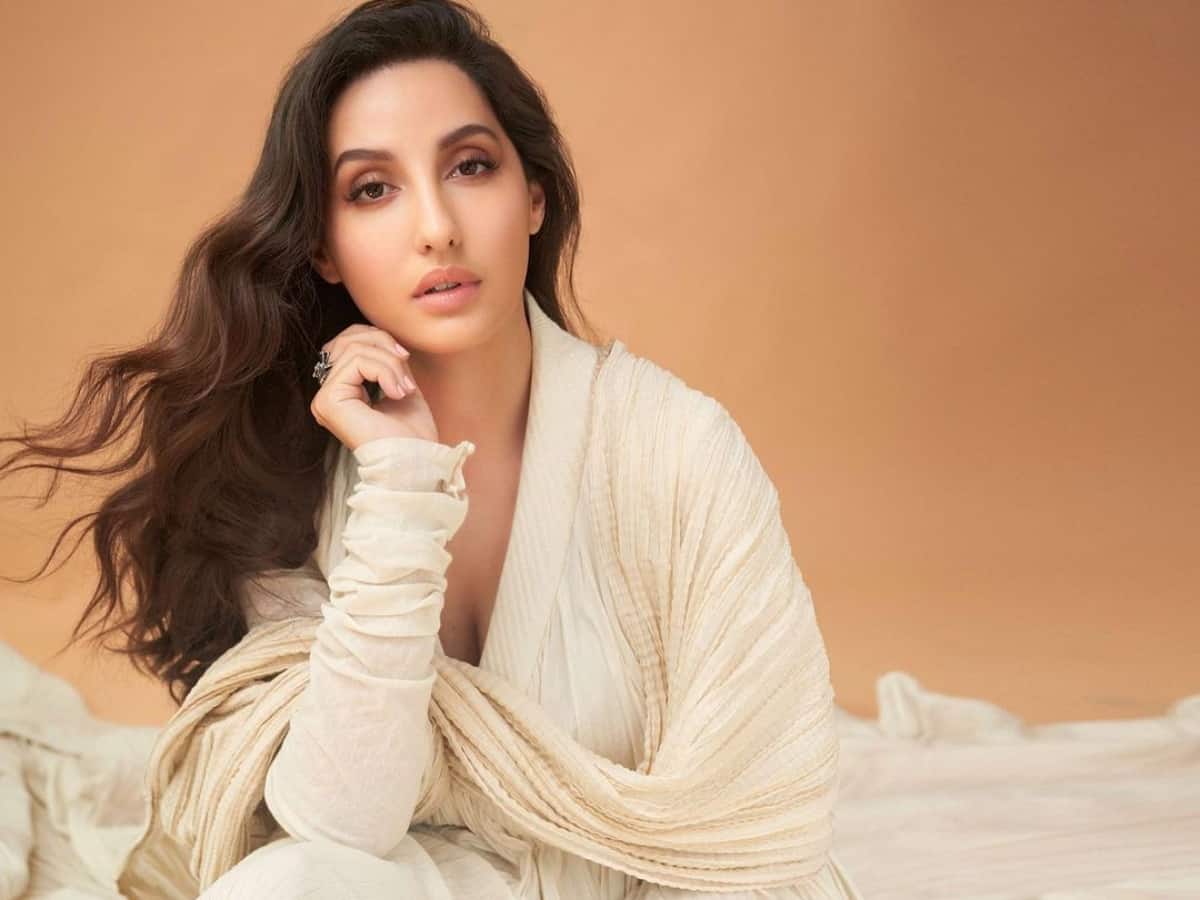 Mumbai: Actress-dancer Nora Fatehi might be a popular Bollywood diva today, but before achieving the precious celeb status, she had gone through a very tough period. The ‘Dilbar’ girl recently remembered her waitressing days in Canada, which she had taken up as a side hustle during her teens. She said that it was a difficult job.

Nora Fatehi had recently made an appearance on Star Vs Food where she had revealed that she worked as a waitress from the age of 16 to 18. She said, “It’s very difficult to be a waitress. You have to have communication skills, personality, you have to be fast, you have to have a good memory. Sometimes, customers can be mean, so you have to be able to handle situations.”

Nora, who hails from a Moroccan family but was born and brought up in Canada, added that the culture there is such that one starts working at a very young age. “But yeah, it was a side hustle, it was a way I was making money on the side. I think it’s a culture that we have in Canada. Like, everybody has jobs. You go to school, you work at the same time,” she explained

The dancing diva was last seen alongside Ajay Devgn and Sonakshi Sinha in the Abhishek Dudhaiya directorial “Bhuj: The Pride of India” which couldn’t live up to the expectations but Nora’s acting was appreciated. She had awed the audiences after featuring in the reprised version of the song “Dilbar” in Satyamev Jayate and will now be seen starring opposite John Abraham and Anoop Soni for the sequel of the same.