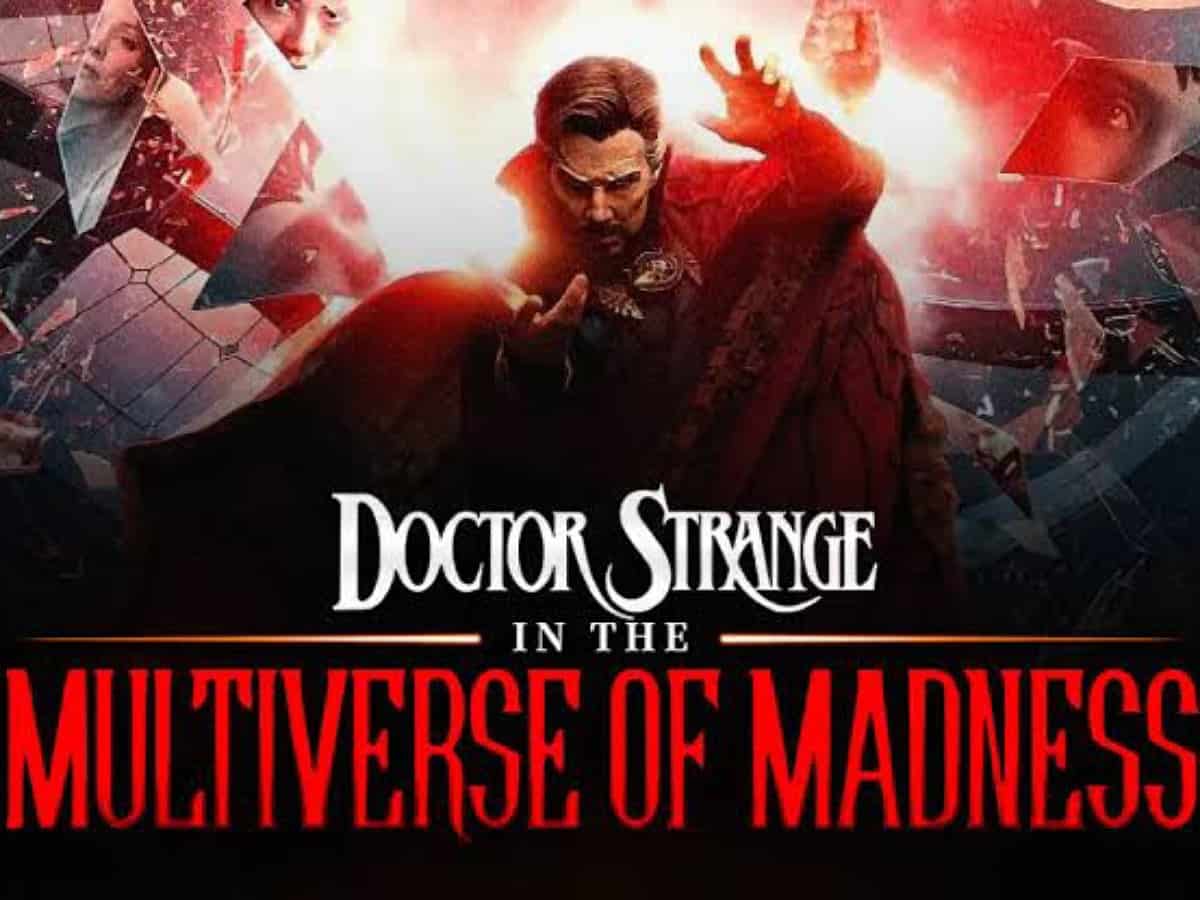 Los Angeles: Benedict Cumberbatch-starrer ‘Doctor Strange in the Multiverse of Madness’ is set to emerge as the film with the biggest opening in 2022, so far, reports ‘Variety’.

The film, which already raked in nearly $100 million from 4,534 locations, should outpace the $134 million debut of Warner Bros’ comic book competitor ‘The Batman’ to become the biggest domestic box office opening of the calendar year.

As per ‘Variety’, the current projections indicate that the film could land a tally higher than $200 million once all the numbers are finalised. When all the numbers are tallied, it looks like “Multiverse of Madness” will land a domestic opening more than twice as high as the original 2016 ‘Doctor Strange’ which bowed to $85 million.

The sequel, ‘Doctor Strange 2’ has been made on a budget of $200 million, and as is the case with almost any Marvel Studios film, it shouldn’t be long before the movie recoups those costs in ticket sales. ‘Variety’ states that the film already minted $27 million internationally on its opening day overseas. The film had sold $65 million worth of tickets in domestic pre-sales alone.

Directed by Sam Raimi, ‘Doctor Strange in the Multiverse of Madness’ follows Doctor Stephen Strange essayed by Benedict Cumberbatch as he casts a dangerous spell that lands him in the multiverse, where he must compete with alternate versions of himself. The film also stars Chiwetel Ejiofor as Karl Mordo, Elizabeth Olsen as Wanda Maximoff aka Scarlet Witch, Benedict Wong as Wong and Xochitl Gomez as America Chavez.