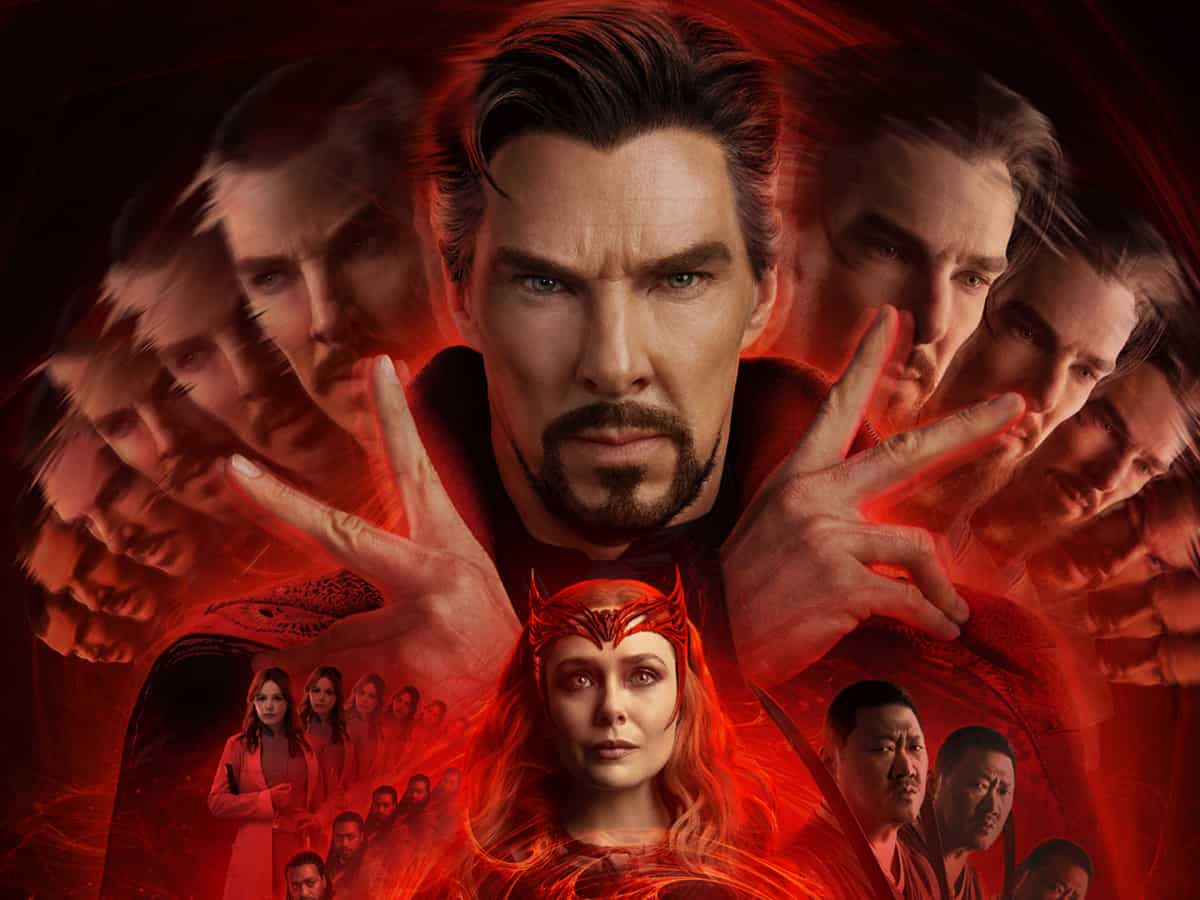 Washington: Marvel’s latest offering ‘Doctor Strange in the Multiverse of Madness’, after reigning over the box office will be making its OTT debut on Disney Plus this month.

According to Variety, the Benedict Cumberbatch starrer film will arrive on the streamer on June 22, just a handful of weeks after its May 6 release.

The film debuted to an astonishing US 185 million at the box office, marking the 11th highest domestic opening of all time and the biggest launch of 2022, reported the outlet.

In the ‘Doctor Strange’ sequel, Cumberbatch returns as Stephen Strange, alongside Elizabeth Olsen’s Wanda Maximoff, aka the Scarlett Witch, who received her own spotlight in Disney+’s spinoff series ‘WandaVision’.

Benedict Wong, Rachel McAdams and Chiwetel Ejiofor also reprise their roles, with newcomer Xochitl Gomez introduced in the sequel as the young hero America Chavez. Michael Stuhlbarg and Rachel McAdams round out the cast.

Directed by Sam Raimi, the film picks up after the events of ‘Spider-Man: No Way Home’. The new entry focuses on the titular neurosurgeon-turned-Avenger as he casts a dangerous spell that propels him into the multiverse and forces him to face off against a mysterious enemy and alternate versions of himself.

As per Variety, following the success of ‘Doctor Strange’, Marvel already has a packed slate of new films set to release throughout the summer and fall. Next up: ‘Thor: Love and Thunder’, set to release July 8, and ‘Black Panther: Wakanda Forever’, out November 11.