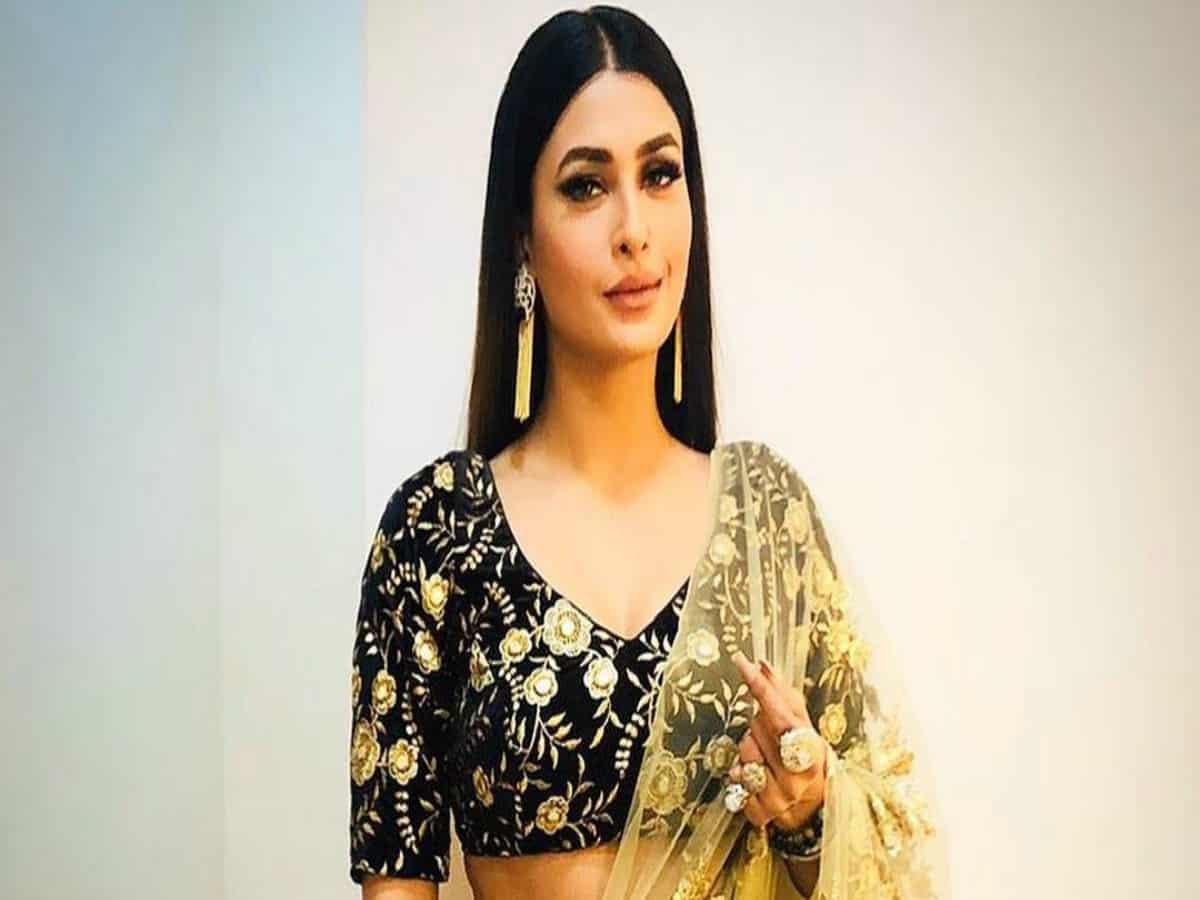 Mumbai: Actress and Bigg Boss fame Pavitra Punia recently revealed that she is not comfortable with shooting intimate scenes in front of the camera even if that means she has to let go of projects or deny being part of something.

While speaking to Hindustan Times, Punia said, “I don’t like doing romantic scenes, or the ones where I have to reveal a lot of body, and consummation scenes. That is why I refused to be part of two web series recently,”

She also said that getting close and personal in front of the camera is not her cup of tea, but she has immense respect for the actors who perform such scenes.

Ask her the reason behind this hesitation, and the 34-year-old confesses, “It has a lot to do with my roots as I come from Haryana. It doesn’t come from my heart that I have to be so open in front of the camera. Darr jati hoon main (I get scared).”

The actor, best known for shows such as Love u Zindagi, Yeh Hai Mohabbatein and Sawaare Sabke Sapne… Preeto and Naagin 3, admits that there are days when she has tried hard to overcome her fear, but unfortunately, she hasn’t been successful in doing that till now.

“I don’t have that confidence in me yet. I do believe that change is always good, and hope that there will be a day when I will be able to overcome this hesitation and fear,” says Punia.

On the work front, the actor shares that she is getting offers for “positive roles” as well, and assures her fans that she would be “back with a bang very soon”.