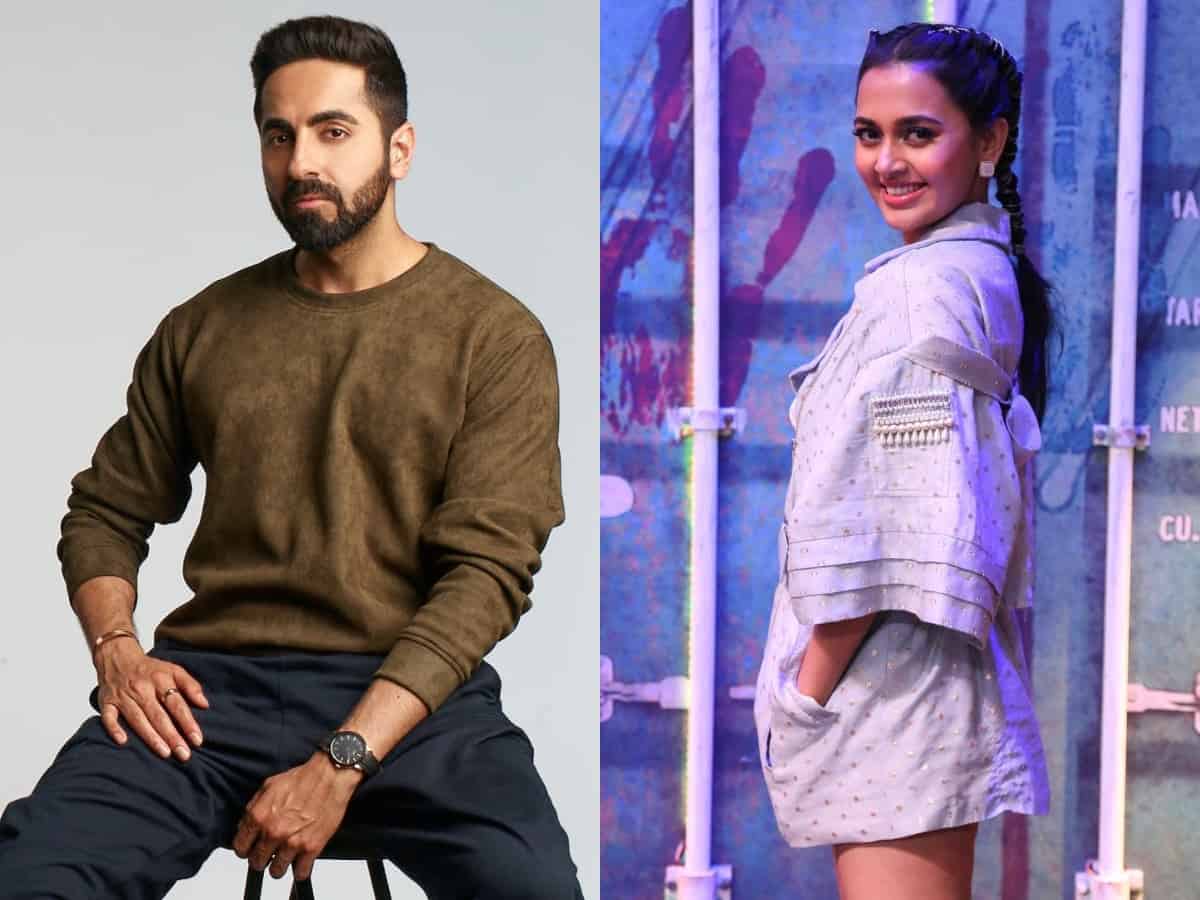 Mumbai: For a very long time, Bigg Boss 15 winner Tejasswi Prakash has been ruling over the television industry and now she is all ready to make a name for herself on the cinema front with her graceful looks and immaculate acting skills. Ever since Tejasswi won the captive reality show, fans have been raging to see her collaborate with big names of the B-Town.

Adding to the craze, rumors about Tejasswi Prakash’s big break in Ayushmann Khurrana’s Dream Girl 2 were rife around the internet which had left fans excited to see their favorite actress on the silver screen.

Well, a piece of very heartbreaking news has come forward according to a report in Bollywood Life.

A source close to the development has revealed that it is not Tejasswi Prakash but Bollywood actress Sara Ali Khan who will be cast opposite to Ayushmann Khurrana in the sequel of the hit 2019 film.

Furthermore, talks have reached an advanced stage and Sara Ali Khan is soon going to sign the contract.

Meanwhile, on the work front, Tejasswi Prakash is currently working in Ekta Kapoor’s show Naagin 6 and is going to team up with beau Karan Kundrra on his reality show Dance Deewane Junior.