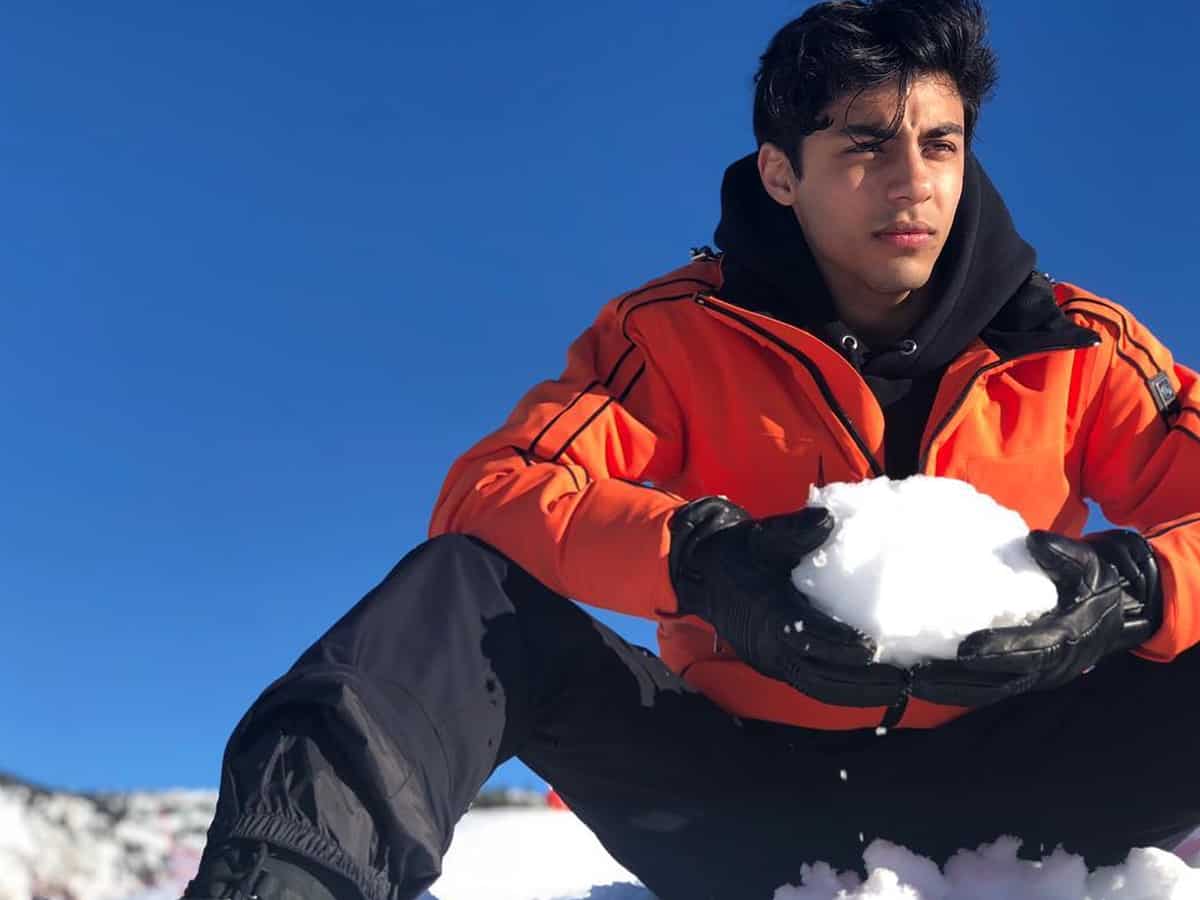 Mumbai: Aryan Khan, who was recently granted bail in the drugs-on-cruise case was summoned by the Special Investigation Team (SIT) of the Narcotics Control Bureau (NCB) for questioning on Sunday, however, he could not appear citing fever.

“Due to a slight fever, Aryan Khan will not be coming,” said an NCB Official.

The agency has already summoned Arbaaz Merchant and Achit Kumar for questioning in connection with the case. Both reached the NCB office today.

Earlier on Saturday, Deputy Director-General Sanjay Kumar Singh heading the Special Investigation Team (SIT) of Narcotics Control Bureau Headquarters said that a fair and impartial investigation will be done in the six cases taken over by his team from NCB Mumbai including the drugs-on-cruise case.

An NCB team busted an alleged drugs party on the Cordelia Cruise ship which was on its way to Goa at mid-sea on October 2. A total of 20 people, including two Nigerian nationals have been arrested so far in the case.