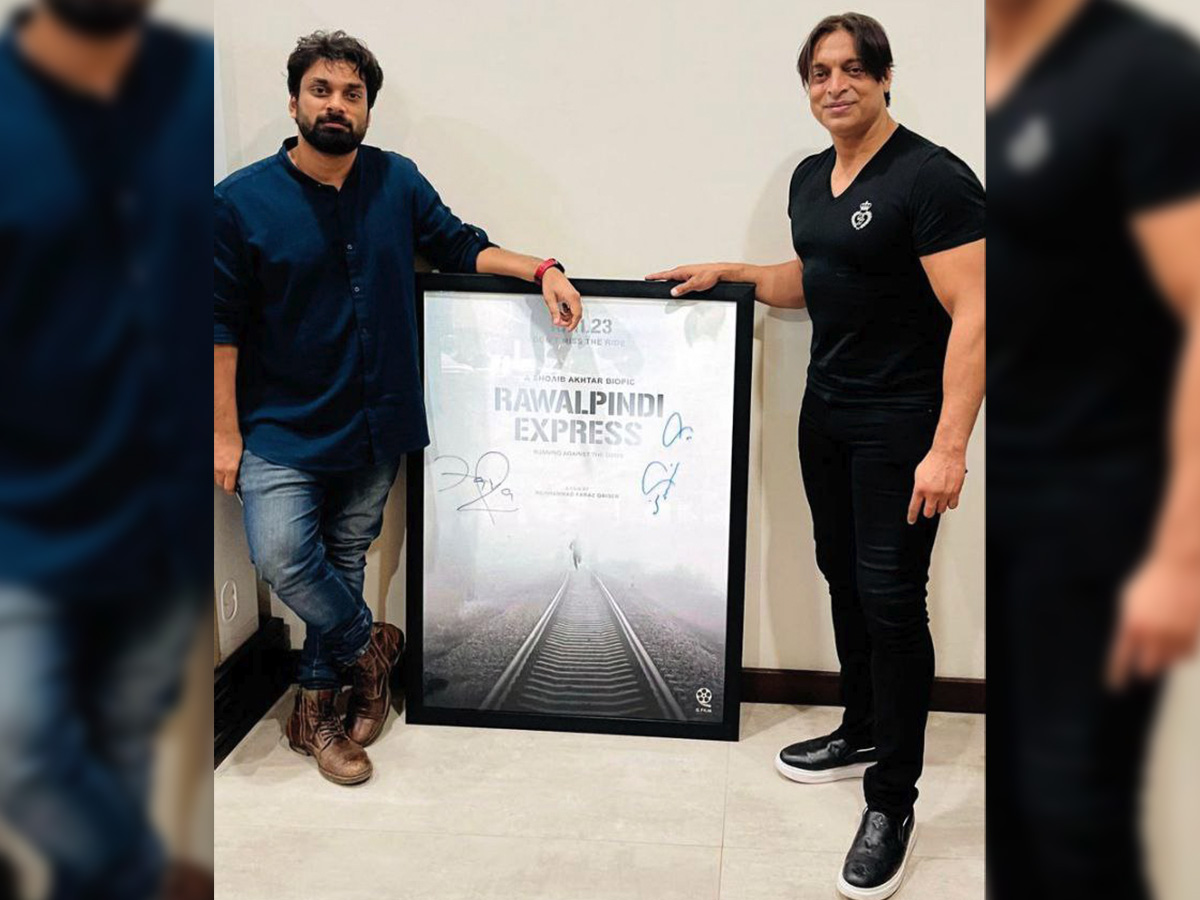 The movie will be released on November 16, 2023, titled ‘Rawalpindi Express – Running Against the Odds’.

The 46-year-old cricketer took to his Twitter on July 24 to make the announcement, with a poster of the film.

“Beginning of this beautiful journey. Announcing the launch of my story, my life, my Biopic, “RAWALPINDI EXPRESS – Running against the odds”. You’re in for a ride you’ve never taken before. First foreign film about a Pakistani Sportsman,” posted Akhtar, signing off as ‘ ‘conterversially yours.’

While it remains to be seen which actor will play the role of Akhtar in the film, the veteran cricketer turned commentator had earlier expressed his desire for Bollywood superstar Salman Khan to portray his role on the big screen.

Akhtar, who retired from international cricket after the 2011 World Cup, was famous for his aggressive offensive during his career. His fans called him the Rawalpindi Express because he threw at 100 miles per hour at least twice during his peak days.