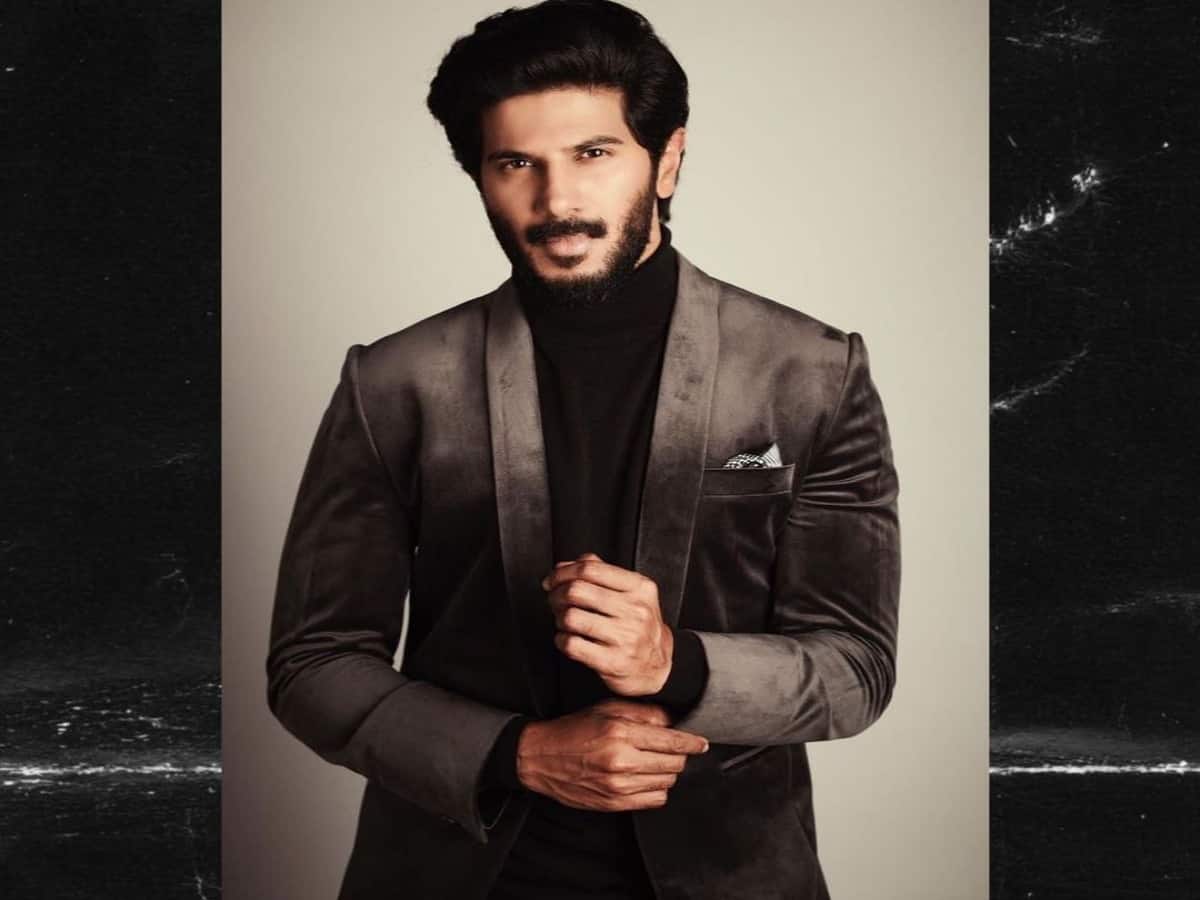 Billed as a “psychological thriller”, the project also reunites Salmaan and Sreeram after the 2015 hit romance drama “O Kadhal Kanmani”.

“My next project with Balki will have Dulquer Salman… Eagerly waiting to start work. #RBalki @dulQuer,” the multiple National Award-winning cinematographer wrote on Twitter Tuesday night.

Salmaan, who predominantly features in Malayalam films, has worked in Hindi movies like “Karwaan” and “The Zoya Factor”.

In a career spanning 40 years across Tamil, Telugu, Malayalam, Kannada and Hindi languages, Sreeram has films such as “Nayakan”, “Geethanjali”, “Koodum Thedi”, “Alaipayuthey”, Balki’s “Cheeni Kum” and “Putham Pudhu Kaalai” to his credit.

The director of photography, who is one of the founding members of Indian Society of Cinematographers (ISC), is known for his collaborations with Mani Ratnam and Balki.