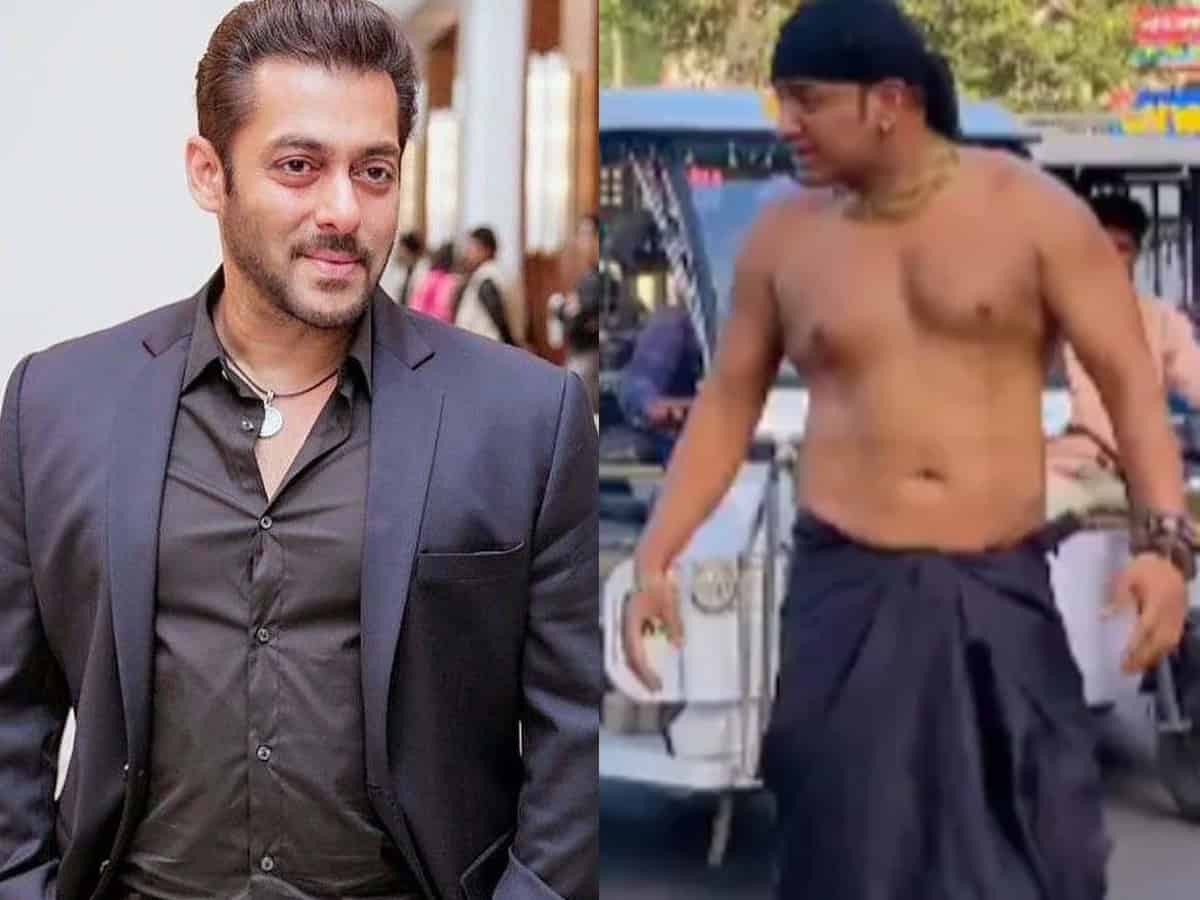 Lucknow: A Salman Khan doppelganger, Azam Ansari, was taken into custody by the Lucknow police on charges of disturbing peace.

Ansari was making a reel (short video) at the historic Clock Tower on Sunday night and a huge crowd gathered on the road to see the duplicate Salman Khan, resulting to a massive traffic jam.

Later, on complaint of some commuters, police rushed to the spot and took Ansari into custody. He has been booked under Section 151 for breach of peace by the Thakurganj police.

Ansari has often been spotted making reels for Instagram on the roads and monuments of Lucknow. He has 1.67 lakh followers on YouTube.