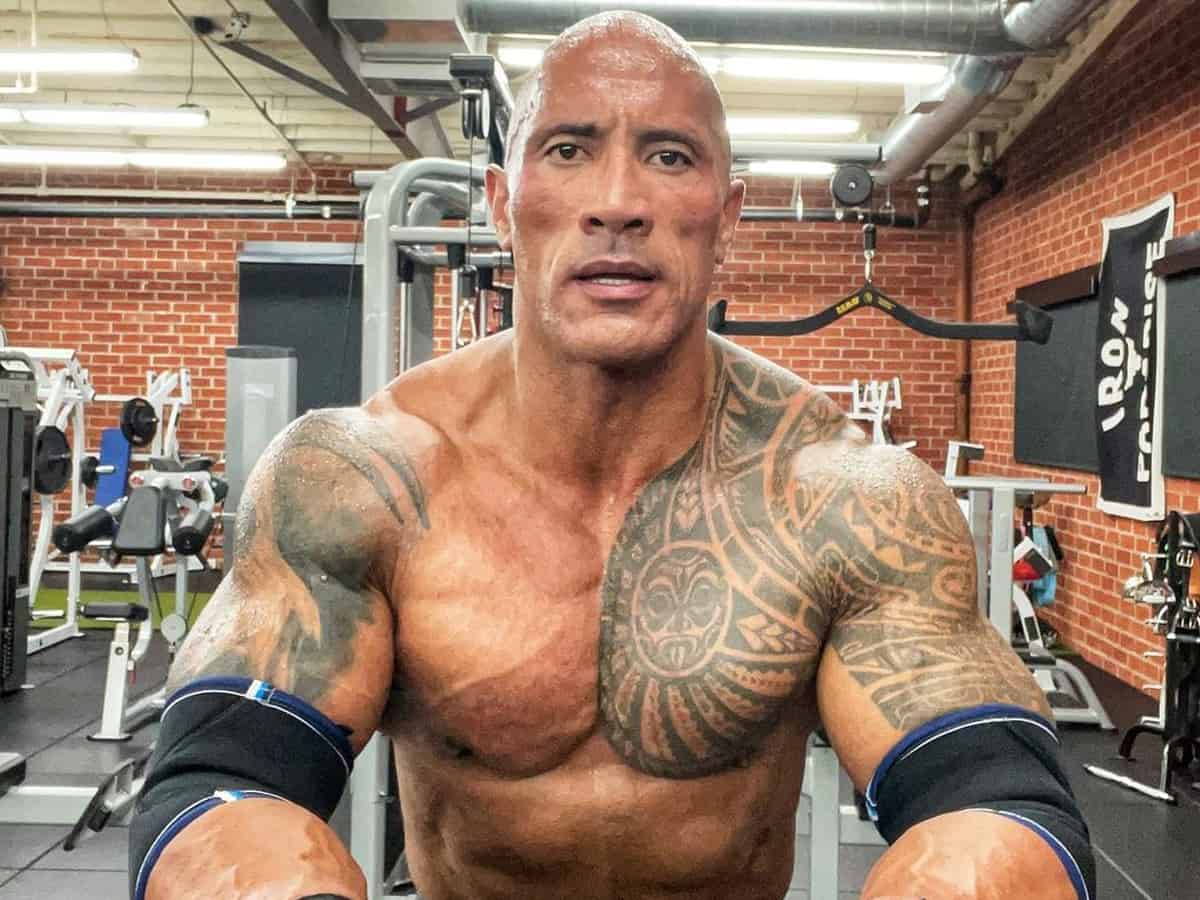 Los Angeles: In what Variety.com describes as a collaboration between “the most successful independent rapper in hip-hop and the biggest A-list actor in Hollywood”, Dwayne ‘The Rock’ Johnson successfully made his rap debut in the single ‘Face Off’ produced by Aaron Dontez Yates, who’s better known as Tech N9ne.

The single is a part of Tech N9ne’s new album, ‘ASIN9NE’, produce by his studio lablel, Strange Music. It also features Joey Cool and King Iso.

Announcing what Variety.com calls a “history-making career move”, the wrestler, actor and tequila maker said on Instagram: “Grateful and humbled to make my rap debut with these hip-hop kings as I was just trying to deliver a rhythm, flow, energy and intensity that didn’t suck.” Earlier, in another post, Johnson exulted: “And I’m loving all of your HYPE and EXCITEMENT around the song!”

Tech N9ne and Johnson had met a few years ago. “A huge fan of the independent rapper, Johnson, who is the most followed American on the planet, has been sharing Tech N9ne’s music on his social media for years,” Variety.com reported.

Johnson’s earlier association with music was when he appeared on his friend, the Haitian rapper Wyclef Jean’s 2000 song ‘It Doesn’t Matter’. The title of the song was borrowed from Johnson’s favourite catchphrase, which he shouted out in the track, but did not rap.