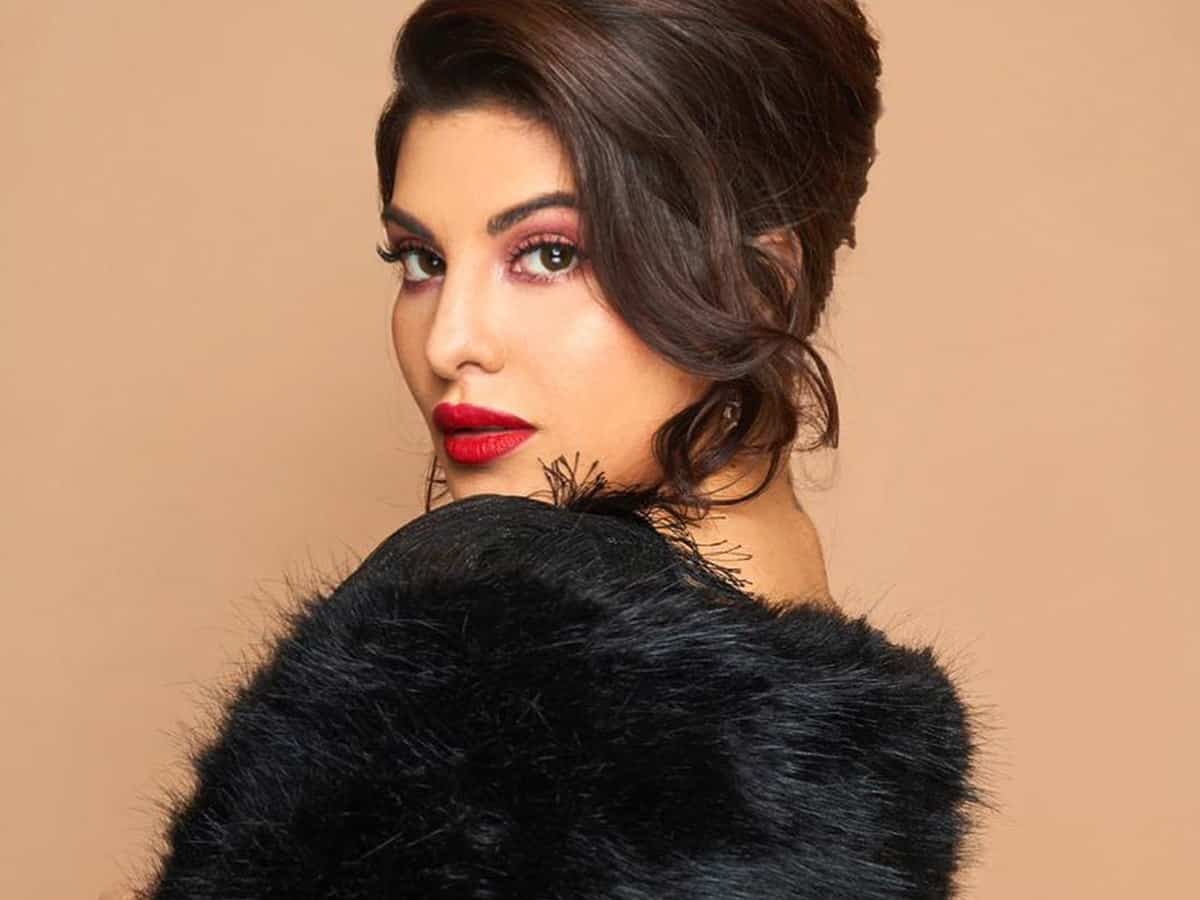 New Delhi: The Enforcement Directorate (ED) is questioning Bollywood actress Jacqueline Fernandes in connection with a money laundering case in the national capital on Monday.

Jacqueline is being questioned by the ED for the last five hours.

“She is facing allegations of money laundering and that is why is she is being questioned as a witness in the ongoing case.” ED official told ANI.

The ED had earlier summoned her to physically join the probe.

Further information on the matter is awaited.