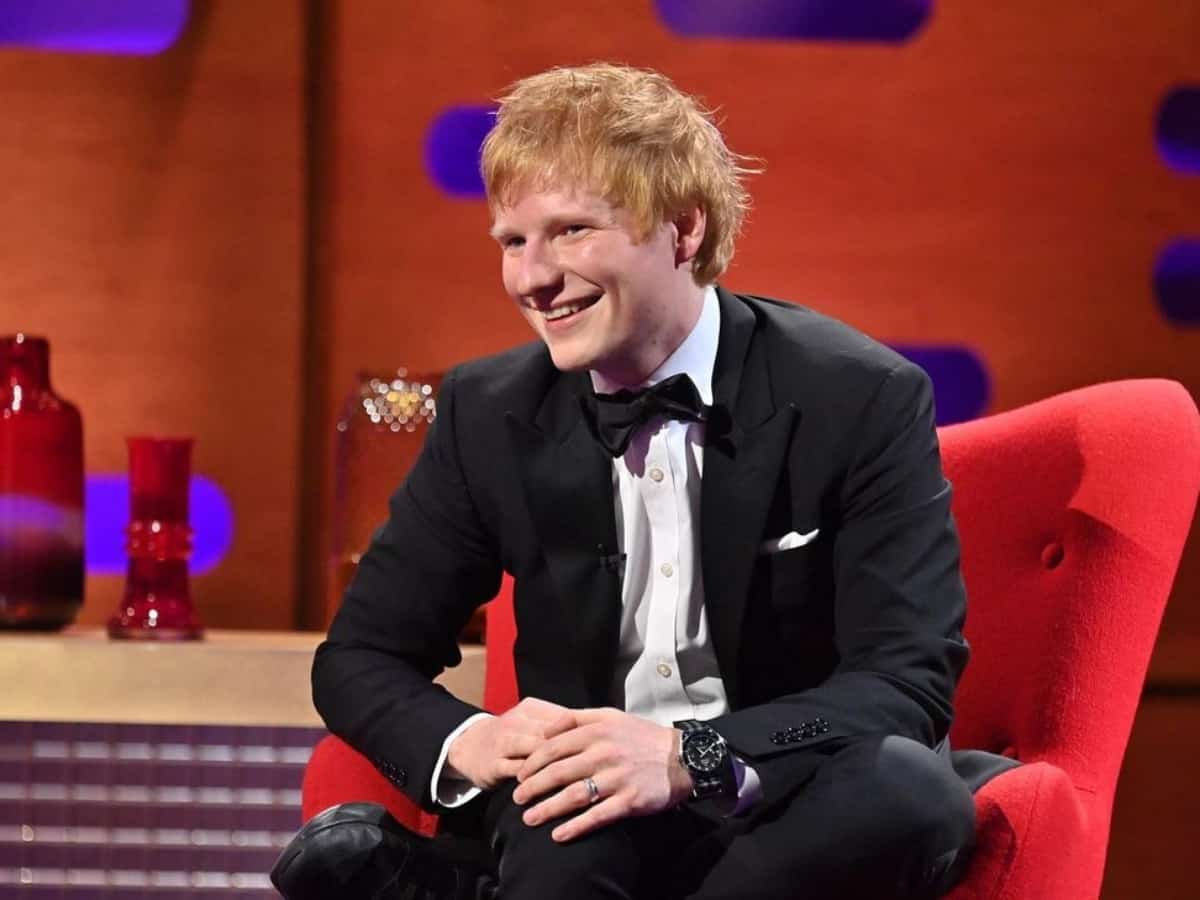 Los Angeles: Chart topping star Ed Sheeran has enjoyed huge success since first exploding onto the music scene back in 2011 but fans need to brace themselves as his retirement is just a few years away.

The 31-year-old chart topping star might still be as fresh faced as he was when he burst onto the music scene over a decade ago, reports mirror.co.uk.

Sheeran, who has secured five number one albums and 10 number one singles in his career so far, says he wants to emulate the success of Coldplay and bow out at the top of his game after a 20 year career.

The Sun reports him saying at a recent conference: “My next milestone is . . . Coldplay have done 20 years, so I would love to get to 20 years in my career. I feel like that’s an achievable milestone.

“But it’s still quite scary because it’s a long way away. I’m very young in my career compared to someone like U2 or Coldplay, but U2 and Coldplay are two acts I look at avidly.”

He went on to praise both U2 and Coldplay for their glittering careers that now grant them the ability to perform sold out arena tours filled with hits.

Sheeran first burst onto the music scene in 2011 meaning he has given himself just nine more years to make albums and tunes.

His debut single, ‘The A Team’, was released in June 2011 and peaked at number three in the singles charts.

His first number one single, ‘Sing’, was released in 2014 while his other chart toppers include ‘Shape of You’ and his Justin Bieber duet ‘I Don’t Care’.

Meanwhile, all five of his full studio albums released to date have topped the album charts.

Sheeran has, however, threatened to quit music in the past claiming he would give up his career once he became a father.

However, after marrying now-wife Cherry Seaborn and welcoming their first child, Sheeran previously said: “I actually convinced myself I was never going to sing or pick up the guitar again. I was like, ‘No. This is it. I quit”

“I asked, what’s more important for my daughter and my family? Is it being there 110 per cent of the time and not going to London for a day (…) Or is it having a daughter that knows her mum and dad have a great work ethic and really love their jobs?”

Sheeran did, however, announce his semi-retirement when he was 28 in August 2019 but emerged from his self imposed exile but returned to the spotlight a little over a year after he quit the music scene.