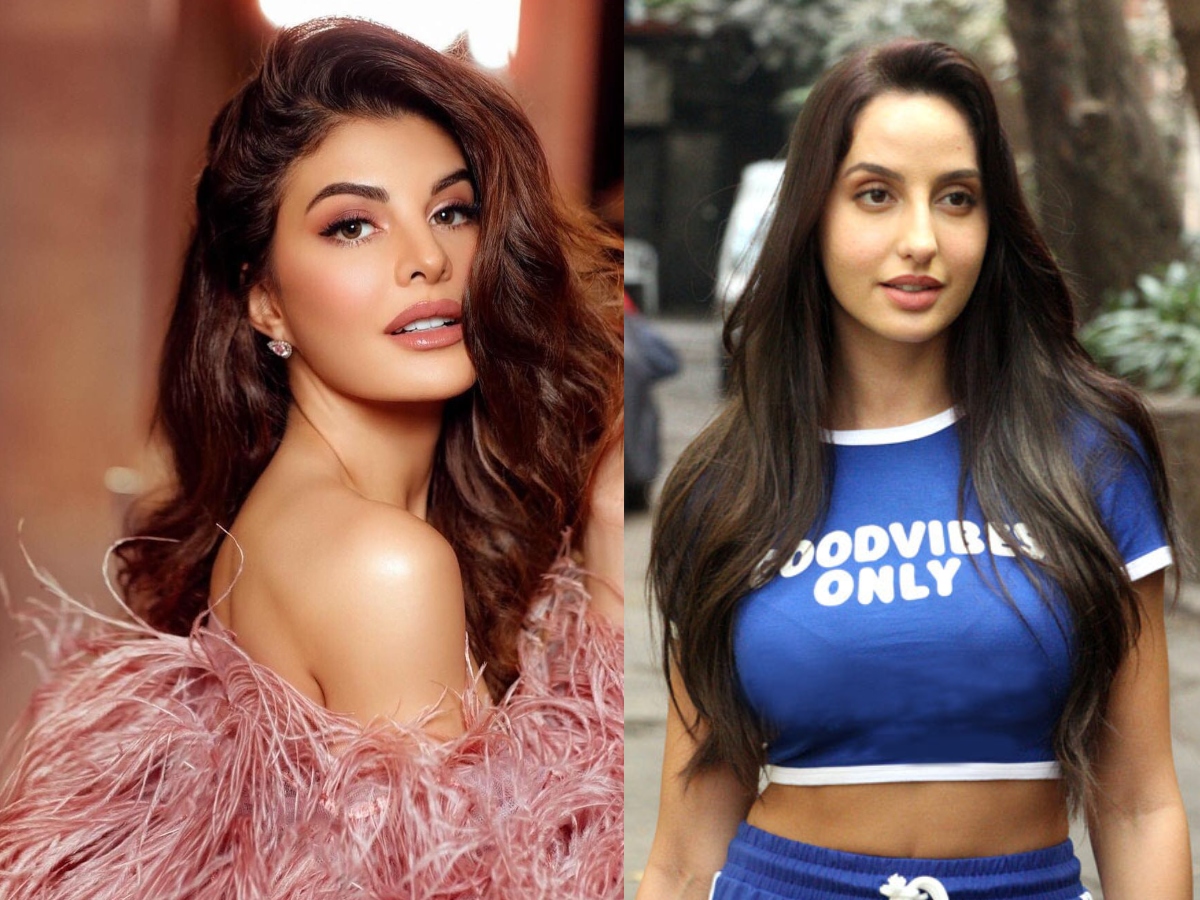 The case pertains to an FIR filed by the Delhi Police in connection with an extortion racket allegedly perpetrated by scamsters Sukesh Chandrashekhar, Leena Maria-Paul and others, involving several bigwigs.

The central probe agency had already recorded their statements earlier and they are being summoned again as witnesses for further probe.