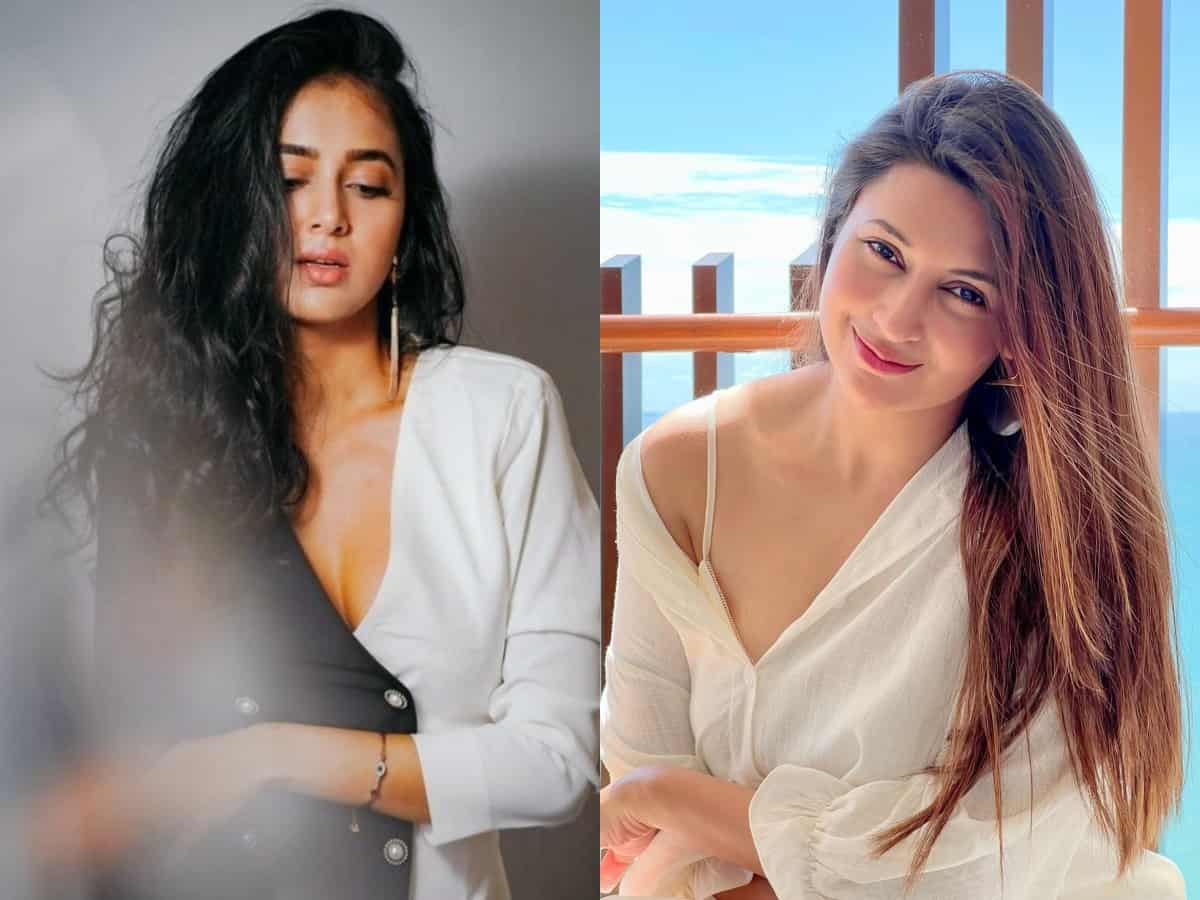 Mumbai: From their immaculate acting skills to their chic sense of style, television celebrities have achieved it all and are the most loved personalities. Well, you would be shocked to know that this is not the only field they have excelled in. There are some very talented television actors who also hold high professional degrees.

Check them out here:

According to a report in ETimes, ‘Yeh Hain Mohabbatein’ actress Divyanka Tripathi Dahiya has completed a mountaineering course at the Nehru Institute of Mountaineering in Uttar Kashi, and she even holds a gold medal in rifle shooting. Furthermore, she was preparing for civil services when she decided to join the television industry.

India’s most loved robot-bahu, Ridhima Pandit, is not only a talented actress but also an intellectual. She holds a Master’s degree in sociology and a post-graduation degree in event management.

A classic epitome of beauty with brains, Surbhi Jyoti has a Master’s degree in English literature.

A self-confessed fitness freak, Karan Patel has ladies swooning all over him for his acting skills and looks. Well, he is not only talented but a great academic too. He graduated from Mumbai University and later even went on to attend the London School of Arts.

Kanika Mann who made her debut with ‘Badho Bahu’ and earned fame through ‘Guddan Tumse Na Ho Payega’, has done Master of Laws (LLM) degree from Panjab University, Chandigarh.

‘Ek Duje Ke Vaaste’ fame Namik Paul has many ladies arrested with his dashing looks and splendid acting. However, you would be surprised to know that prior to venturing into acting Namik was an NDTV journalist and he has even completed his studies in the USA.

‘Ishaqbaaz’ actress Surbhi Chandna has a management degree from the Atharva Institute of Management Studies (AIMS).