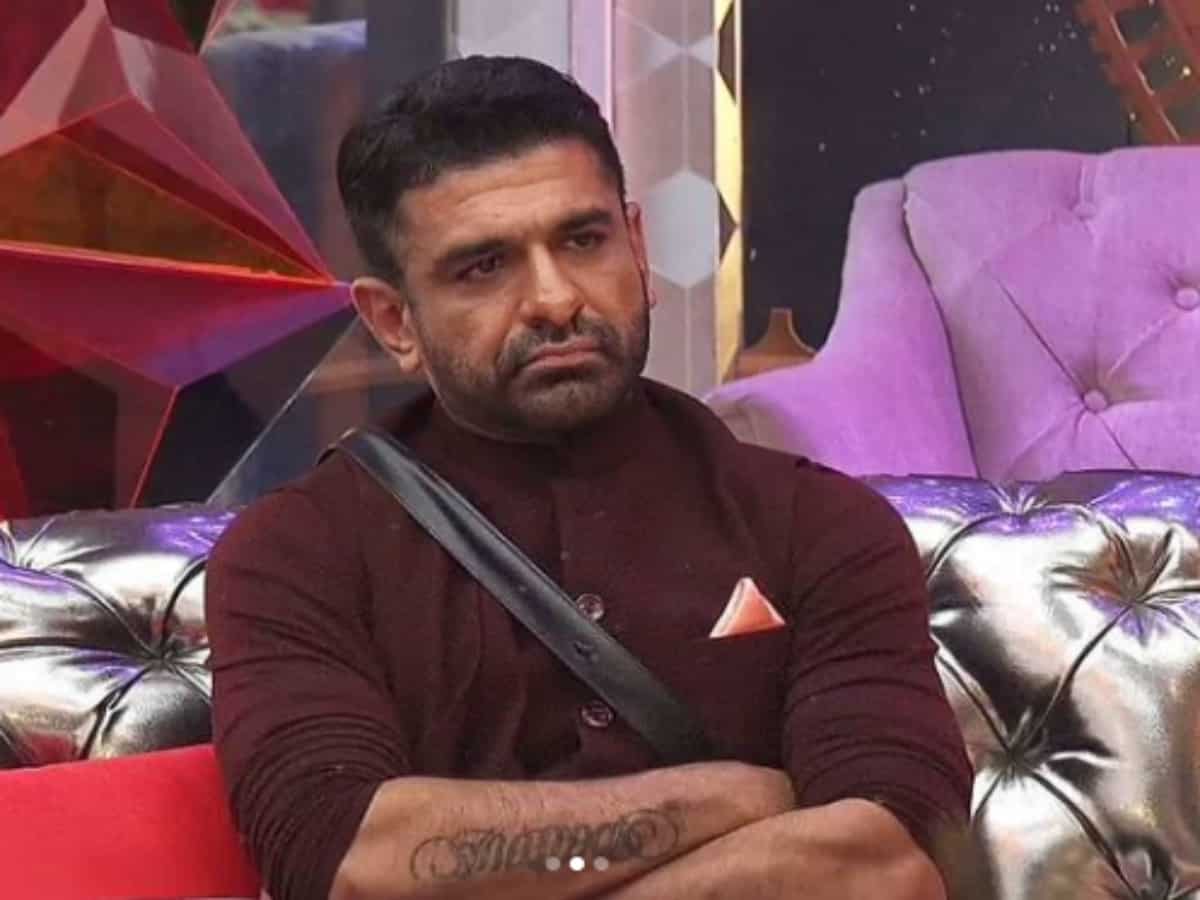 Mumbai: Actor Eijaz Khan, who made headlines which his stint on recently concluded 14th season of Bigg Boss, is being quite vocal about his relationship with his co-contestant Pavitra Punia. The actor fell for Pavitra During the show and now the duo is constantly trying to build a stronger bond. In a recent interview, Eijaz spoke about his relationship and why he wants to visit a therapist.

Speaking to Times Of India, Eijaz Khan said that right after BB14 he wanted to see a therapist as there are a lot of things that need to be addressed in his life. “Currently, as a couple, we are working through a lot of things like families, COVID-19, getting out of the Bigg Boss mode, etc. I’ve also realised that I need to undergo therapy for certain things,” he said.

“People assume that when you are in a relationship, you are in a happy space and your companion is like your therapist, but that is not how it works. Pavitra is my companion and I want her to be that,” Eijaz revealed.

He further revealed that he wanted to go to a therapist and talk about his feelings and wanted someone to make him understand and process the multiple thoughts that keep popping up in his mind.

Speaking about his relationship with Pavitra Punia and said that it was never his plan to fall for someone in the Bigg Boss house. But, life had other plans for him. He said that he realised his feelings for Pavitra only after a month. He added that the duo even talked of how they should not indulge too much and let go of their sight of the game inside the house.

It was the reality show BB14 where Eijaz and Pavitra met for the first time and Eijaz realised his feelings for the actress post her eviction from the show. The duo are often spotted hanging out together in around the town. They even celebrated Valentine’s Day in Goa.

Meanwhile, Eijaz Khan is popularly known for his serials including Kahiin Toh Hoga, Kyunki Saas Bhi Kabhi Bahu Thi, Kyaa Hoga Nimmo Kaa and Kkavyanjali, is temporarily out of the Bigg Boss 14 house because he has to complete the shoot of his web-series “City Of Dreams 2”.