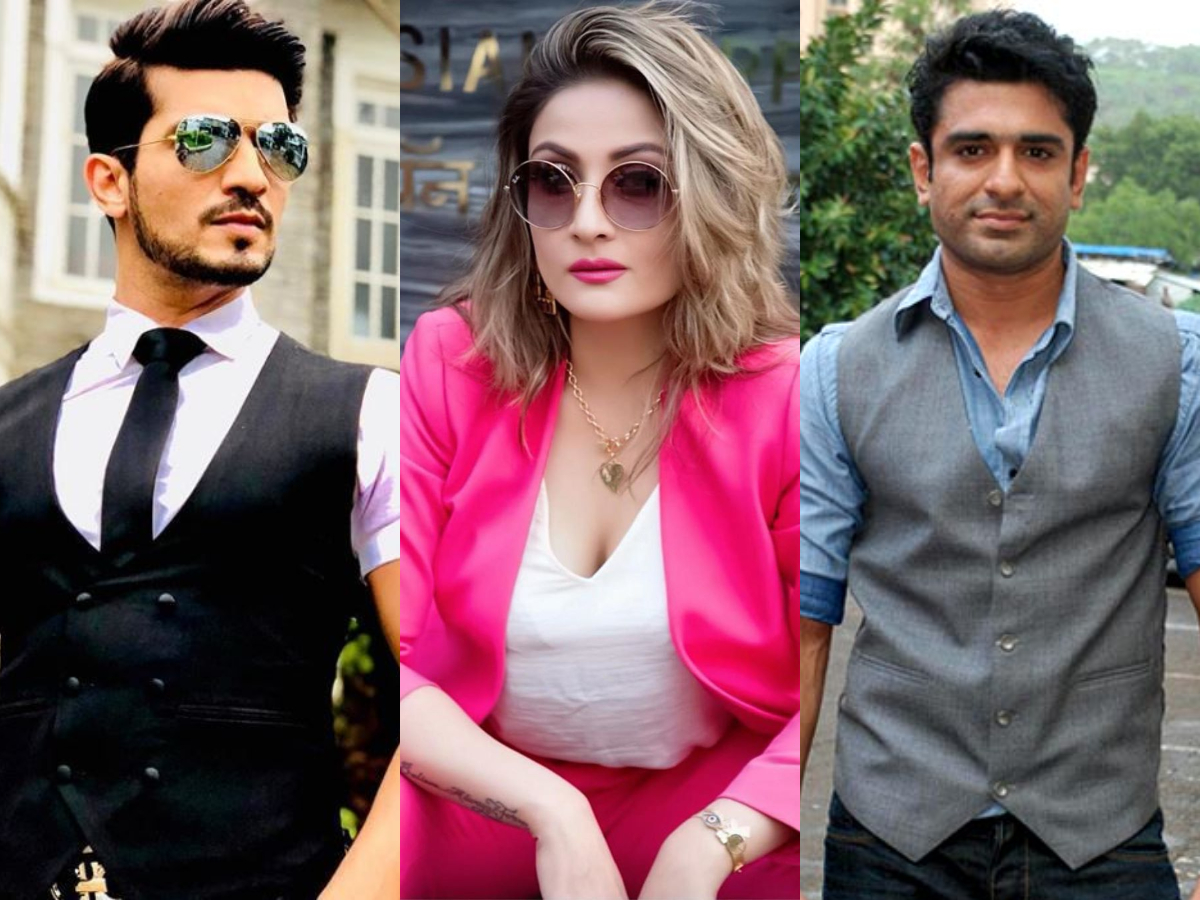 Mumbai: Reality show fans and audience have been waiting for their daily dose of entertainment from the television ever since Bigg Boss season 14 concluded on February 21. However, we have learnt that the viewers will not have to wait for long as another popular reality show Khatron Ke Khiladi season 11 is already in the works.

The makers of Rohit Shetty hosted stunt-based reality show has been creating a lot of buzz especially regarding the contestants’ list. According to latest reports, the producers of Khatron Ke Khiladi season 11 have approached Eijaz Khan and Arjun Bijlani.

A source close to the show informed Times Of India, “Eijaz Khan and Arjun Bijlani are in talks with the production house. The makers are keen on having them on board for the show and their deals are expected to materialise soon.”

Urvashi Dholakia, the original Komolika of the small screen, will be a part of the upcoming 11th season of Fear Factor: Khatron Ke Khiladi. Urvashi Dholakia was last seen in Nach Baliye 9 along with her ex-boyfriend Anuj Sachdeva. “Urvashi is very fit and has even lost weight in recent times. After participating in Bigg Boss 6, Nach Baliye 9, now she wants to challenge herself and perform action stunts for this show,” a source told TOI.

Known for her roles in Kuch Rang Pyar Ke Aise Bhi and Prerna Sharma in Kasautii Zindagii Kay season 2, Erica Fernandez is also in talks for the show.

There are also rumours floating around that actor Mohit Malik might take part in Khatron Ke Khiladi season 11. He is well known for for playing the role of Bharat in Banoo Main Teri Dulhann, and the lead role of Samrat Singh Rathore in Doli Armaano Ki.

There were also talks of Sharad Malhotra being a part of it, however, the Kasam Tere Pyaar Ki actor decided against participating in the show.

However, the official list from the makers of the show is still awaited.