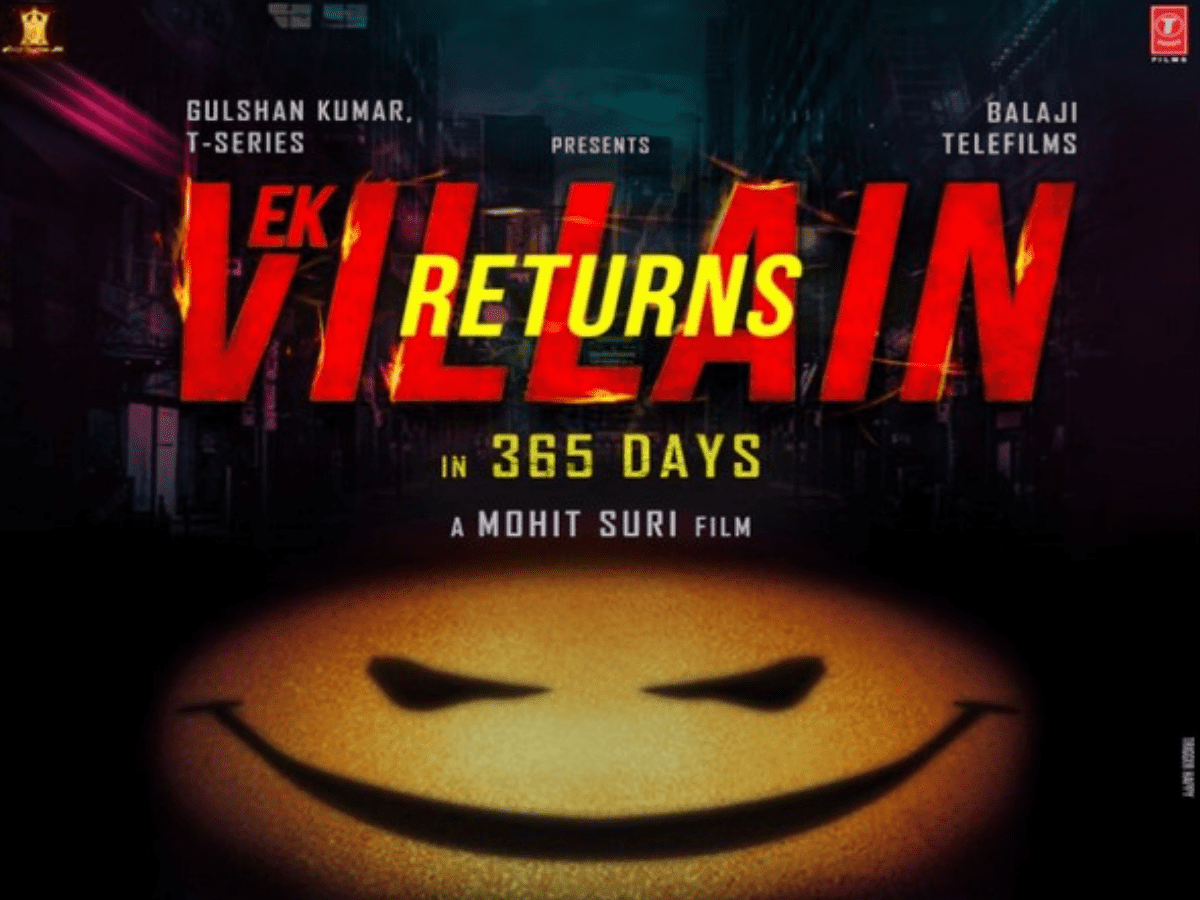 New Delhi: The release date of the much-awaited sequel of the 2014 hit film ‘Ek Villian’, ‘Ek Villian Returns has been changed.

The upcoming thriller which was originally scheduled to be released on July 8 will now hit the theatres on July 29.

Filmmaker Mohit Suri on Tuesday took to his Twitter handle and shared the update. He wrote, “#EkVillainReturns gets a new release date, 29th July 2022.”

Mohit Suri had earlier said in a statement, “‘Ek Villain’ was my passion project and a labour of love. The kind of love that I still receive for ‘Ek Villain’ overwhelms me. I am sure with ‘Ek Villain Returns’, the love is only going to grow bigger. And while I cannot reveal much about the film, I can assure that it is going to be a thrilling rollercoaster ride.”

Mohit Suri has directed films such as ‘Half Girlfriend’, ‘Aashiqui 2’, ‘Murder 2’, ‘Zeher’ and ‘Kalyug’. ‘
‘Ek Villain Returns’ is the first collaboration between John Abraham and the director. Arjun Kapoor previously worked with Mohit on ‘Half Girlfriend’. Disha Patani starred in Mohit’s last directorial film, ‘Malang’.