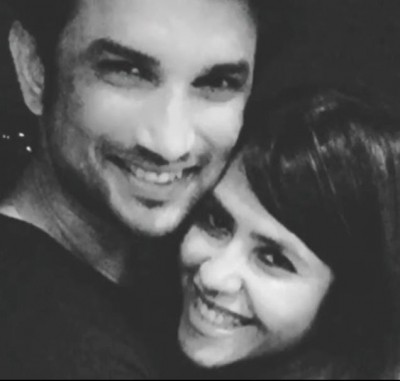 Ekta shared a video on Instagram, which is made of a collage of several scenes from her daily soap Pavitra Rishta, which had made Sushant an overnight sensation.

In the video shared by Ekta Kapoor, the words “Remembering our Manav, now and forever” appear on screen towards the end.