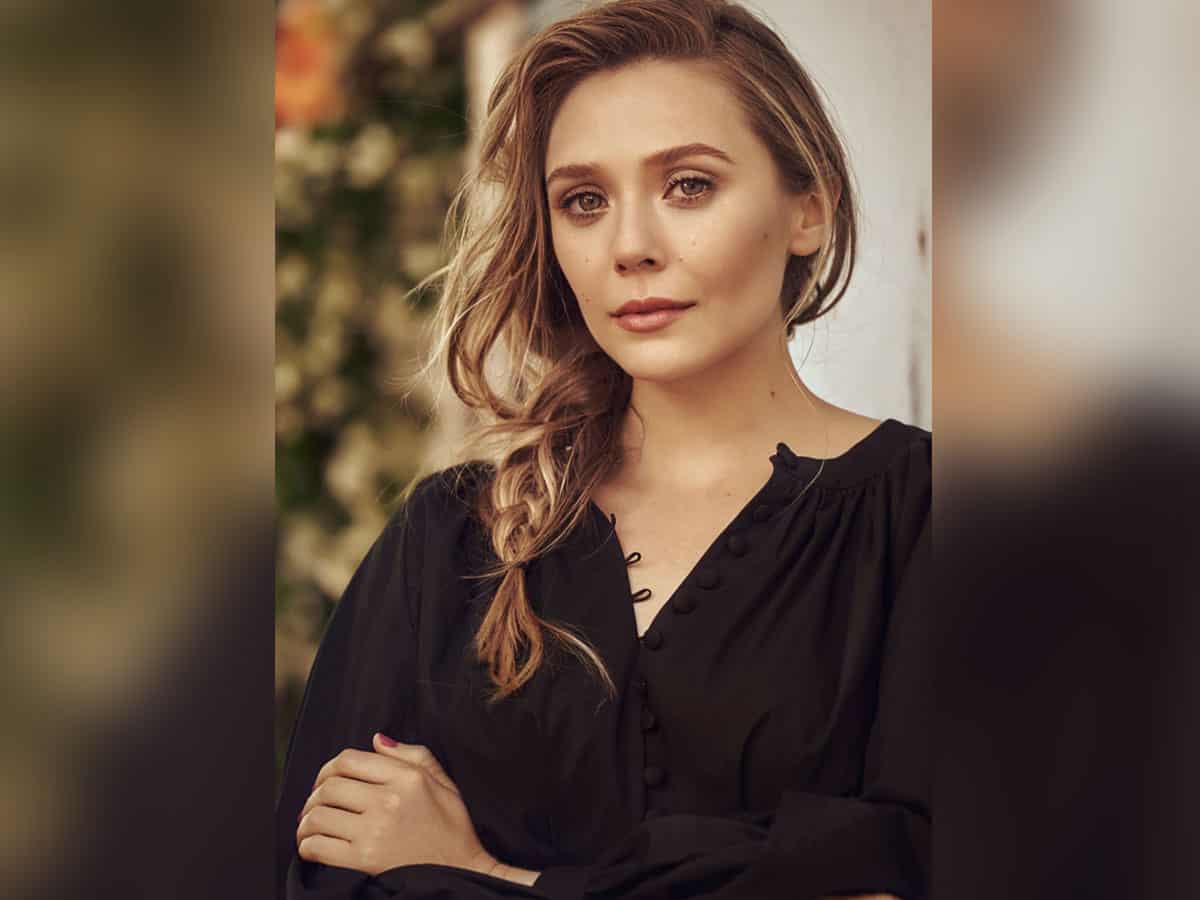 According to E! News it was revealed that the ‘WandaVision’ star will play Candy Montgomery, a Texas woman who was convicted for murdering her friend with an axe in 1980 in the new HBO Max series.

The upcoming series by TV writer and producer David E. Kelley, titled ‘Love and Death’, is produced by Lionsgate and is inspired by John Bloom and Jim Atkinson’s book, ‘Evidence of Love: A True Story of Passion and Death in the Suburbs’, and their ‘Texas Monthly’ series.

In a recent statement, Sarah Aubrey, HBO Max’s head of original content, called ‘Love and Death’ “a gripping story about the frustrations and desires of two women in a small town that culminates in a terrible act of violence.”

That’s certainly true as there is another TV series in the works about this bone-chilling case. Back in July, it was announced that Elisabeth Moss signed on to play the axe murderer for a Universal Content Productions limited series in development, titled ‘Candy’.