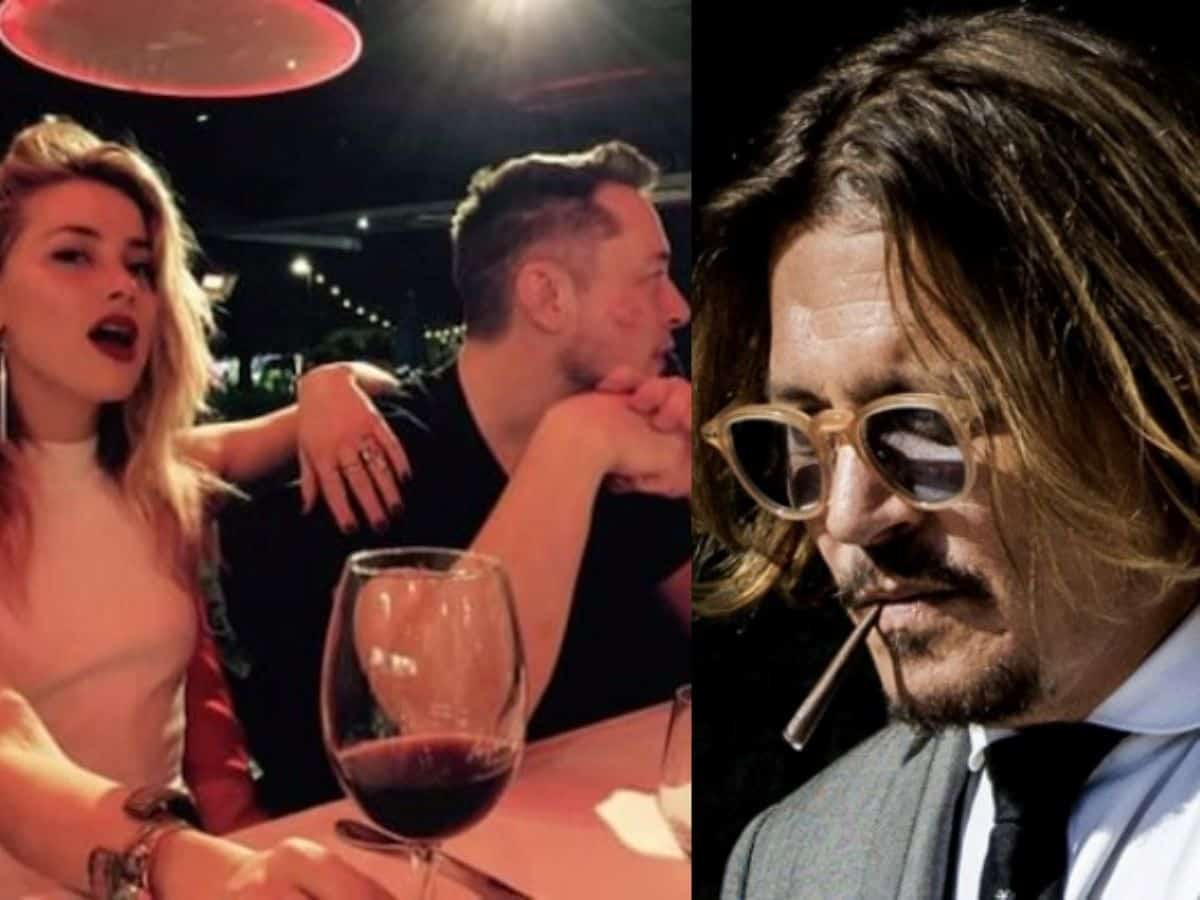 Washington: With every passing day, the noise around Johnny Depp and Amber Heard’s trial is growing more than ever.

The recent development comes just the day before the jury is to begin deliberations in the defamation case. Elon Musk, Tesla CEO and Amber Heard’s ex-boyfriend took to Twitter, saying he hopes ‘they move on’ and that both the celebrities are ‘incredible’ at ‘their best.’

Responding to a tweet on Johnny Depp and Amber Heard’s trial, Elon said, “I hope they both move on. At their best, they are each incredible.”

Elon Musk and Amber Heard had been in a brief relationship after the split from Johnny Depp. Musk and Heard split in 2017 after a year of dating. However, the couple rekindled their love in 2018 but gave up on each other after a few months.

On the contrary, the Pirates of the Caribbean Star had another version. He claimed in a lawsuit that Heard and Musk had begun dating “within a month after marriage” in February 2015.

In 2018, Depp filed a lawsuit against Heard for her opinion piece in the Washington Post about her becoming a victim of domestic violence. Although she never mentioned Depp, the actor’s lawyers claim it damaged his career and reputation.