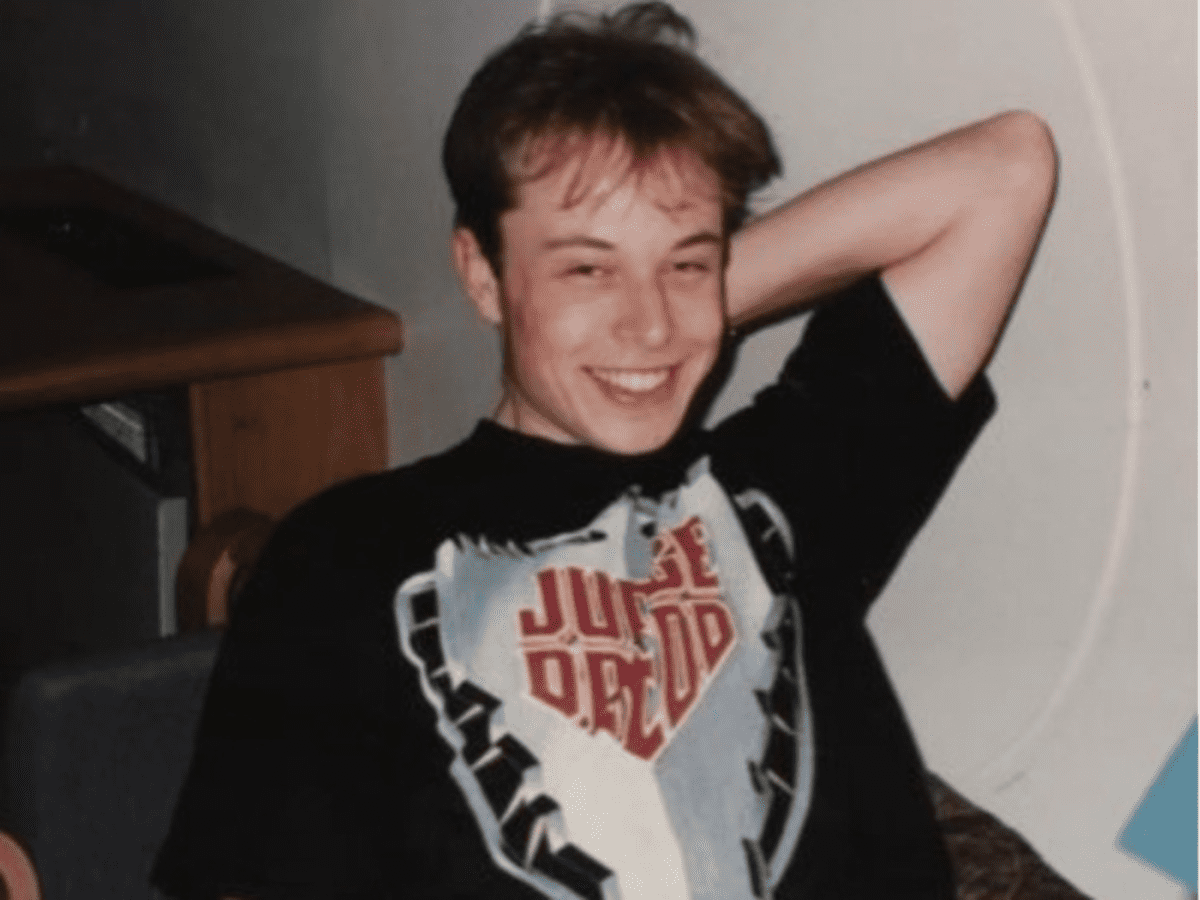 Boston: Elon Musk’s college photos were auctioned recently and guess how much those pictures were sold for?

Well, the pictures of Elon Musk with his ex-girlfriend from college Jennifer Gwynne were recently at an auction house in the US and the photos were sold for more than Rs 1.3 crores (USD 1,65,000)!

According to New York Post, Boston-based RR Auction said that the photos were a collection of never-seen-before photos and “memorabilia” from Musk’s college sweetheart Jenifer Gwynne.

On Wednesday, Musk changed his Twitter profile photo of one of the photos put on auction.
According to New York Post, Musk and Gwynne dated between 1994 and 1995 when they were both studying at the University of Pennsylvania.

The online portal further reports that there was a gold necklace with a small green emerald that Elon Musk gave Gwynne for her birthday while they were together and that was sold out for USD 51,000 which converts to an amount just above Rs 40 lacs!

There was also a birthday card that was sold at the auction for almost Rs 13 lacs. The birthday card had “Boo-Boo” written on it.

There were a total of 18 candid photos, according to New York Post, and each was sold individually. According to the portal, Gwynne and Musk aren’t in touch.

The approval to accept Musk’s offer of USD 54.20 per share was substantially higher than Twitter’s current trading price, below USD 42 was widely expected. Twitter has forged ahead with the deal, despite Musk’s attempts to back out because of what he says are problems with the company’s business, reported Washington Post.

Shareholders gave their assent to the deal on Tuesday, the company said. The vote took place during a short virtual meeting after brief remarks by Twitter CEO Parag Agrawal.

A US judge on Wednesday (local time) gave a lifeline to Musk by allowing him to amend his complaint against Twitter but rejected delaying the lawsuit over the disintegration of the billionaire’s deal to acquire the social media company.

His attorneys had requested to amend his counterclaims after a whistleblower filed a complaint about Twitter’s security practices, reported Washington Post.

In a mixed ruling, Kathaleen McCormick, the chancellor of the Delaware court, said Musk could add whistleblowing revelations from a Twitter ex-security chief that surfaced in August.

But she denied his request to push back the litigation, saying prolonging the suit “would risk further harm to Twitter too great to justify.”