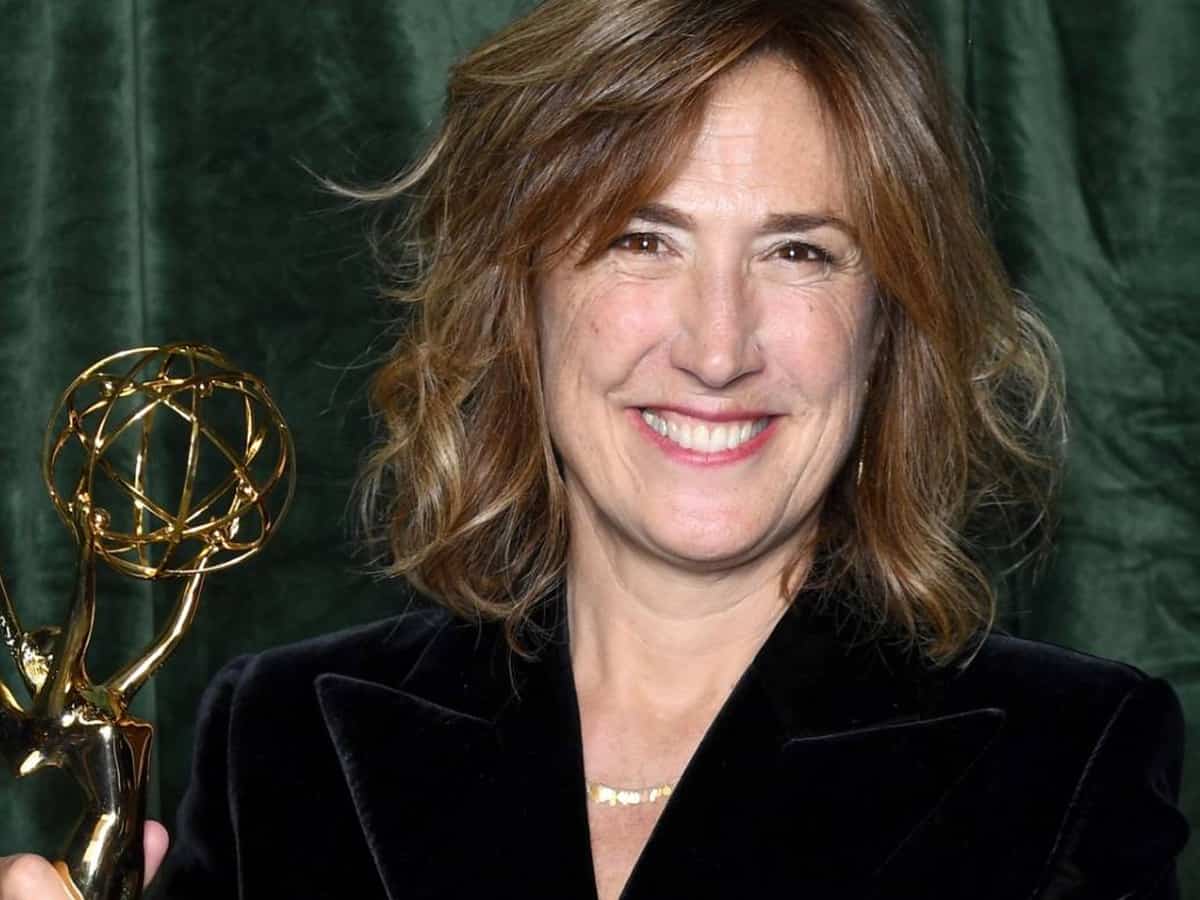 Los Angeles: Female directors such as Jessica Hobbs and Lucia Aniello among many others bagged the Primetime Emmy Awards for comedy and drama series directing in the same year for the first time, as makers from ‘The Crown’ and ‘Hacks’ prevailed against tough competition.

“It’s very surreal. It feels very much like a fever dream,” Aniello said of winning for writing.

Hobbs won for helming the fourth season finale of ‘The Crown’, the episode “War” depicting the depth of the dysfunction of Prince Charles and Princess Diana’s doomed marriage.

Hobbs’ win was part of an impressive near-sweep for ‘The Crown’, reports variety.com.

AHobbs said backstage that she tried not to think about how the retrospective would be received in 2021 but rather focus on the feelings that the characters would have had in the moment.

Radhika Madan on her love life: I never love in instalments

“I wouldn’t say we think so much about how they’ll be perceived,” Hobbs said, but rather “the real circumstances for the person at that the time”.

The last woman to win for drama series helming was Reed Morano, for the pilot of ‘The Handmaid’s Tale’ in 2017.

On the lighter side, women are no stranger to winning for comedy directing.

Women creatives also took home awards for writing, including Michaela Coel scoring writing for a limited series for HBO’s ‘I May Destroy You’, while the trio who created ‘Hacks’ — Aniello, Jen Statsky and Paul W. Downs — won for comedy series writing.

“I just wrote a little something, for writers, really. Write the tale that scares you, that makes you feel uncertain, that is uncomfortable. I dare you,” Coel said in accepting her trophy for ‘I May Destroy You’.

“In a world that entices us to browse through the lives of others to help us determine how we feel about ourselves, and see in turn still the need to be constantly visible, for visibility these days seems to show equate to success. Do not be afraid to disappear, from it, from us, for awhile and see what comes to you in the silence.”