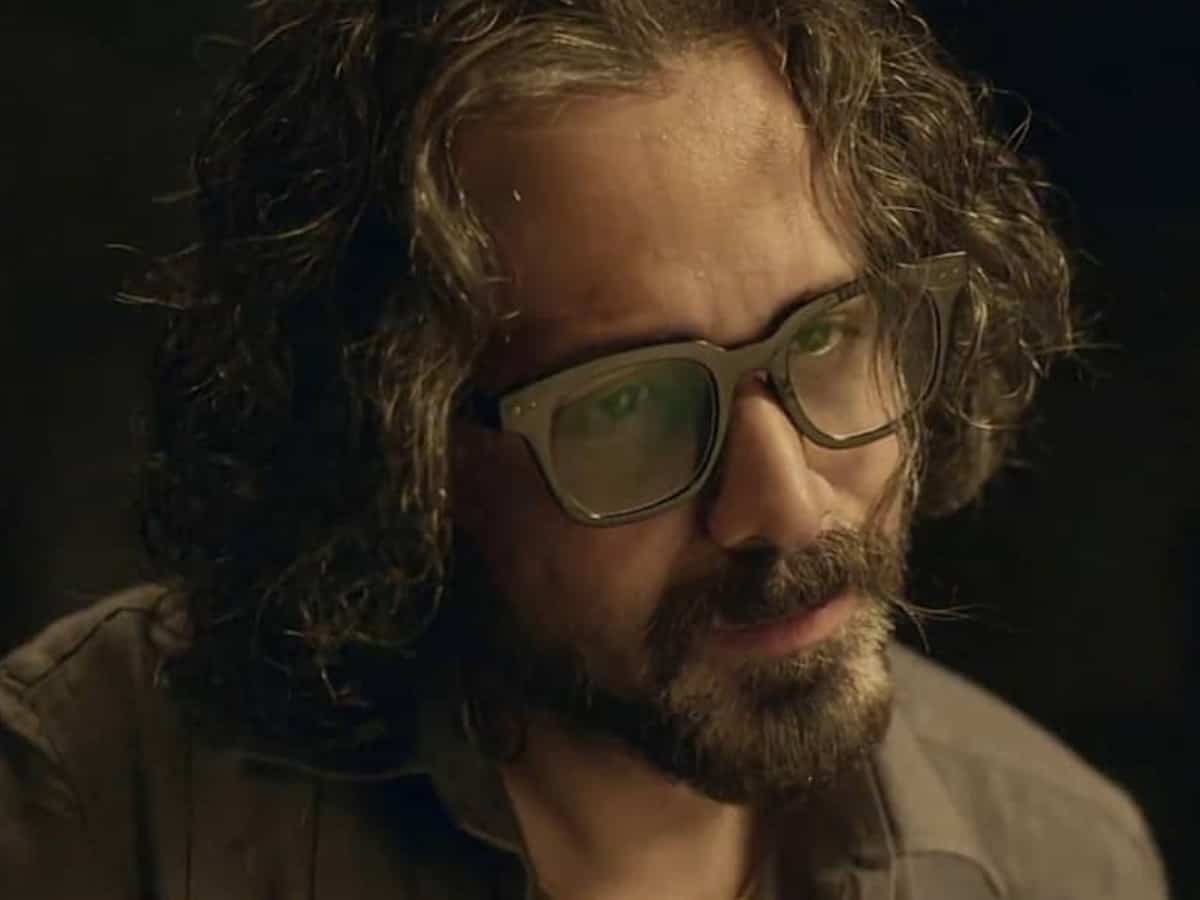 Mumbai: Emraan Hashmi recalls how working in Oscar winner Danis Tanovics film Tigers changed him as an actor and took his image beyond being a commercial hero in Bollywood.

“Tigers gave me the opportunity to experiment with my acting capabilities and discover an unbeaten path to prove my mettle. It was an immersive experience to be a part of a project where the cast and crew are from two different worlds, and putting up a great film for a rightful cause,” he said.

He is happy that over the years Tigers has garnered good response in the international festival circuit. “All in all, the film saw a great response from the International Film Festivals,” he said.

The story of the film is based on true events, and it casts Emraan as a Pakistani medical representative who discovers his multinational employers’ baby food is killing hundreds of children.

The film released in 2018 and the actor said working in the project changed his perspective. “I believe that niche cinema has a greater capacity to polish you as an artiste as well as a human. I absolutely love doing massy films and full-on entertainers but I would like to strike a balance between the two,” Emraan said.

“Lately whatever projects that have been offered to me were out of the box. Tigers was one such film that gave me a broader perspective of my craft. We were telling a story that was bigger than us and such stories define your career,” the actor added about the film that had its small screen premiere on &pictures.