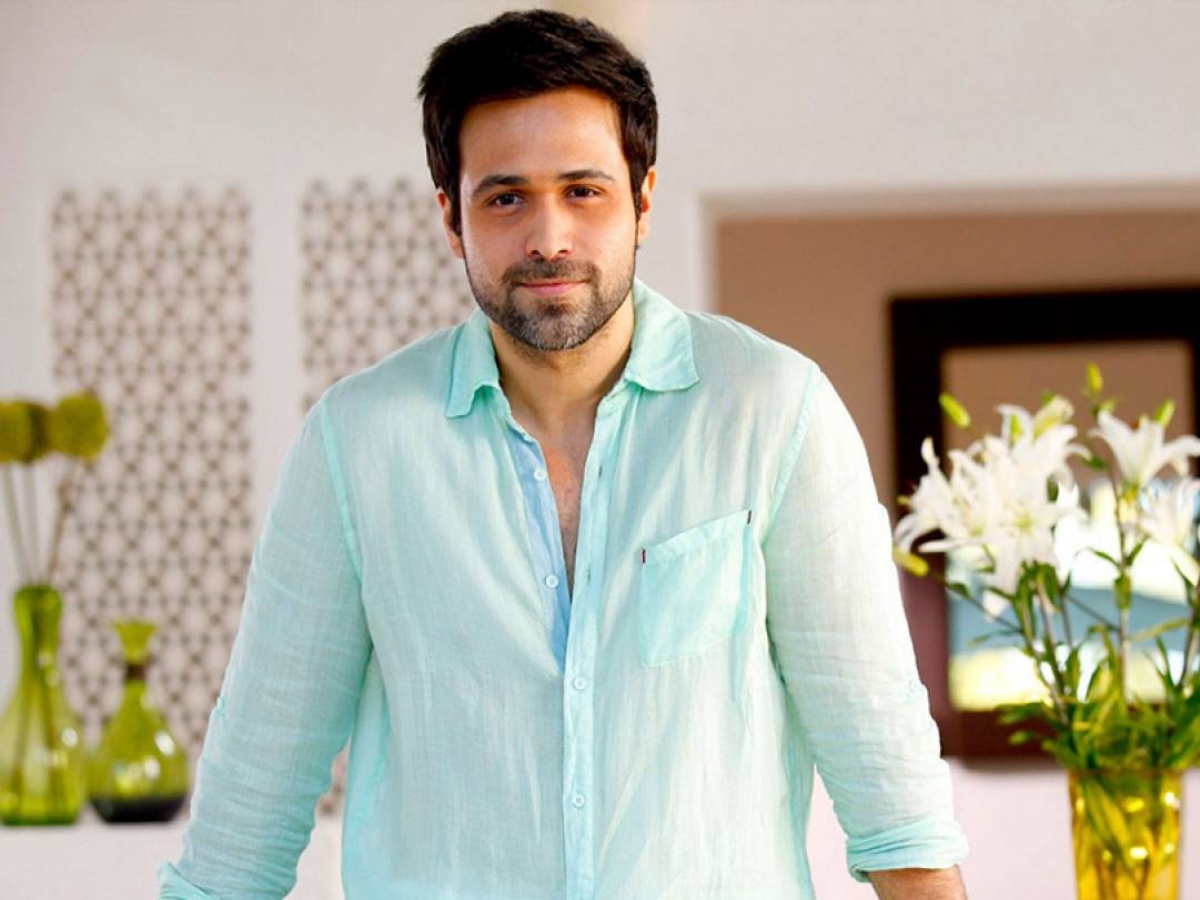 Mumbai: Ever since the sequel of Salman Khan and Katrina Kaif espionage thriller Tiger Zinda Hai has been announced, fans have been eagerly waiting for more details and updates about ‘Tiger 3’. Apart from Salman and Katrina, Emraan Hashmi will be essaying an important role in the third part of Tiger franchise.

According to latest update, Emraan Hashmi will be seen playing role of Pakistani ISI agent who is pitted against RAW agent played by Salman Khan. Hashmi will portray a never-seen-before avatar in the film.

Helmed by Maneesh Sharma, the two characters (Salman Khan and Emraan Hashmi) will be at war. According to Pinkvilla, Tiger 3 is going to be a cat and mouse race with Indian and Pakistani intelligence agencies battling it out.

A source close to the project informed Pinkvilla, “Emraan Hashmi plays the role of a Pakistani agent, who is pitted against RAW official, Tiger, played by Salman Khan. It’s essentially Tiger vs Tiger, as the ISI describes Emraan as Pakistan’s answer to Tiger aka. Avinash Singh Rathod. If you heard the late actor Girish Karnad, say, ‘yeh kaam sirf ek admi kar sakta hai, Tiger’ it’s time to be introduced to the toughest and the only person who can play a nemesis to Tiger – ISI agent, Emraan Hashmi.”

Speaking about the shoot schedule of Tiger 3, Salman Khan and Katrina Kaif began shooting for the espionage thriller at Yash Raj Studios a few months ago. However, it has come to a halt amid the second wave of COVID-19, it’s being reported that the next schedule will begin in June 2021.

Tiger 3 is touted to be the biggest action event of Hindi cinema, with a budget around Rs 350 crore.

The third part of Tiger franchise is being produced by Maneesh Sharma. The first part ‘Ek Tha Tiger’ was helmed by Kabir Khan and the second ‘Tiger Zinda Hai’ by Ali Abbas Zafar who will also be directing the third part. With the first two installments being declared as blockbuster hits, the movie goers and critics are expecting the same from the third one.