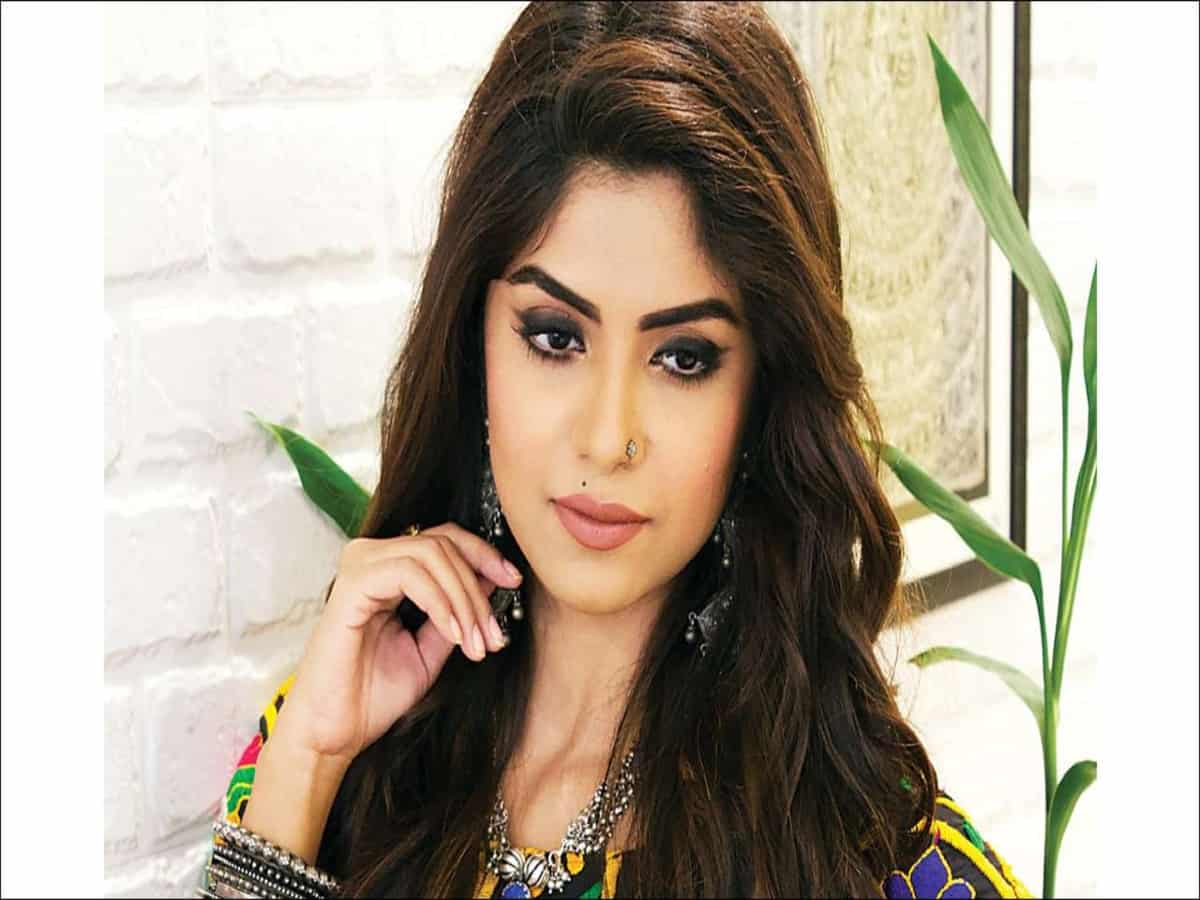 TV actress Sayantani Ghosh recently took to her social media to call out ‘people’s obsession over women’s breasts’ and urged people to appreciate all body types.

The actress in an instagram post revealed that she was asked about her bra size in a recent interactive session. She believes she gave him a fitting reply yet felt like there is so much more the Mahabharat actress wants to talk about it.

“Though I gave the person a befitting reply (which by the way a lot of you appreciated) still I felt there is so much more I want to talk about,” she wrote.

She spoke about how any form of body shaming is bad. “But particularly, I struggle to wrap my head around the fact that what is this fascination towards female breasts?” Ghosh expressed.

Her instagram slides talks about how difficult it is for people to accept breast is just another body part. she states “how the hype over the female breasts fucks up headspace of many women”, and then asks about where ‘the concept of self acceptance and self love went in these matters?’’

The actress called her post “a thread to end the ‘size’ mentality”.

She further wrote, “We are so uncomfortable even talking about our own breasts.” She then said that she hopes as it being world health day people will also work on their mental health as it is one of the most important aspects of health. “It’s high time we start loving ourselves and standing up for ourselves because no one else will! Speak up, reply to anyone who disrespects you in any way, body-shames you in any way…man or woman!” Ghosh expressed.

Sayantani Ghosh is an Indian television actress who is best known for her roles in Kumkum- Ek Pyara Sa Bandhan, Mahabharat and also was a contestant on the reality show Big boss 6.