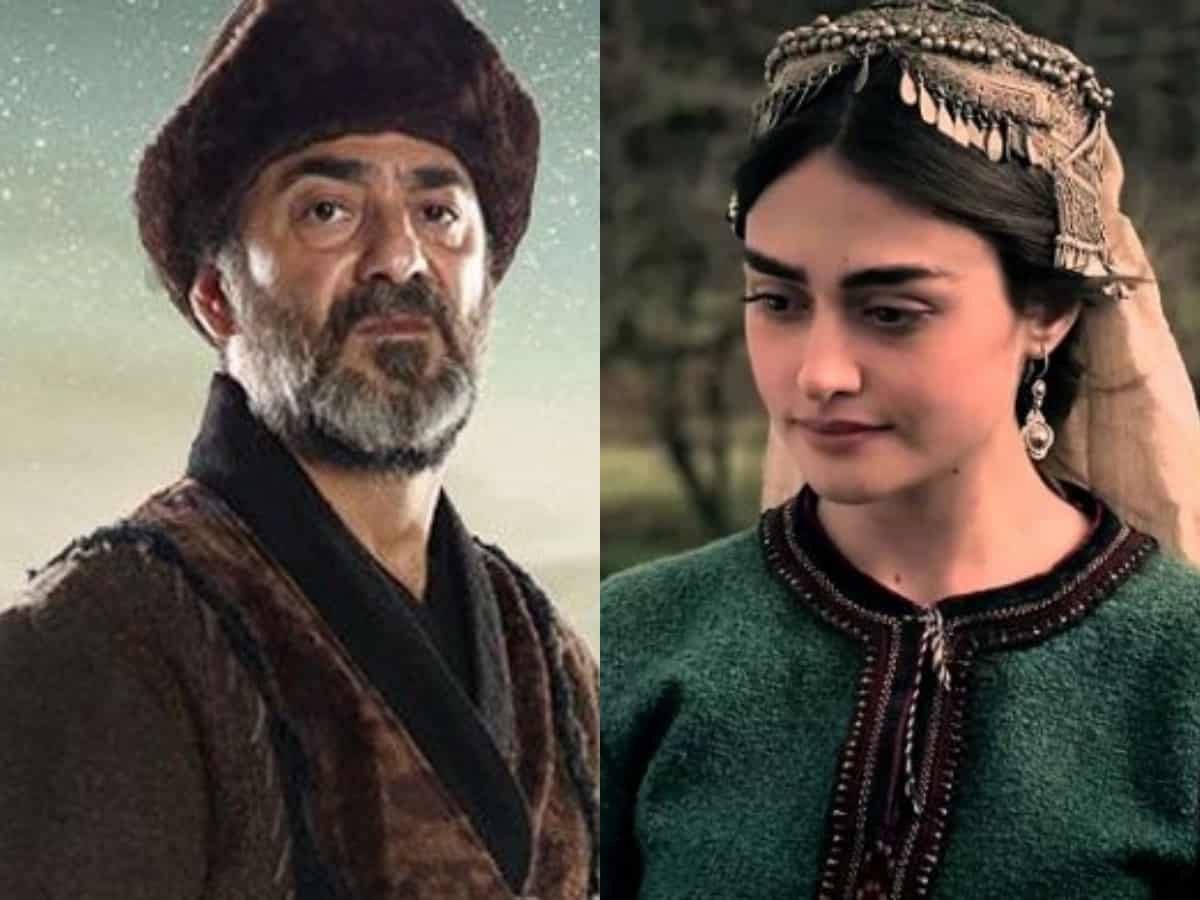 Hyderabad: Prominent Turkish actor Ayberk Pekcan known for his role in popular historical series ‘Resurrection: Ertugrul’, passed away due to lung cancer on Monday. He was 51.

According to various media reports, Ayberk, who essayed the role of Artuk Bey in Diriis Ertugrul, was battling with cancer for a prolonged period of time. He has shared shared a long note about his health issue few months ago, saying: “Dear friends… The process that started with the doctor I went to with a complaint of back pain has come to this point today. I have lung cancer. The tumor has also spread to the liver and adrenal glands. Unfortunately, this disease did not show any symptoms in its initial stages. The first day of chemotherapy… My biggest support is with my family. So are my friends nearby… I will do my best to regain my health. Keep your health wishes and prayers with you. Stay well…”

Soon after the news broke, Ayberk Pekcan’s Ertugrul co-stars Esra Bilgic and Engin Altan Duzyatan took to their Instagram handles to pour in their condolences.

Esra, who played the role of Halime Sultan in Dirilis: Ertugrul, shared BTS photos with Ayberk Pekcan from the series along with a heart-wrenching note that was written in Turkish. It read: “Today is having such a hard day. I am saddened to lose my dear brother Ayberk. Ayberk brother is one of my elders who changed my perspective towards the profession with his valuable advices he gave me in Dirilis: Ertugrul, my first step into acting.”

She further wrote, “He was a very intelligent player that I had the chance to play with. He was also a very funny and cheerful person. Sending condolences to all his family and loved ones.”

Several Ertugrul fans from across the world offered prayers and expressed grief over the actor’s demise on Twitter. Check them out below.