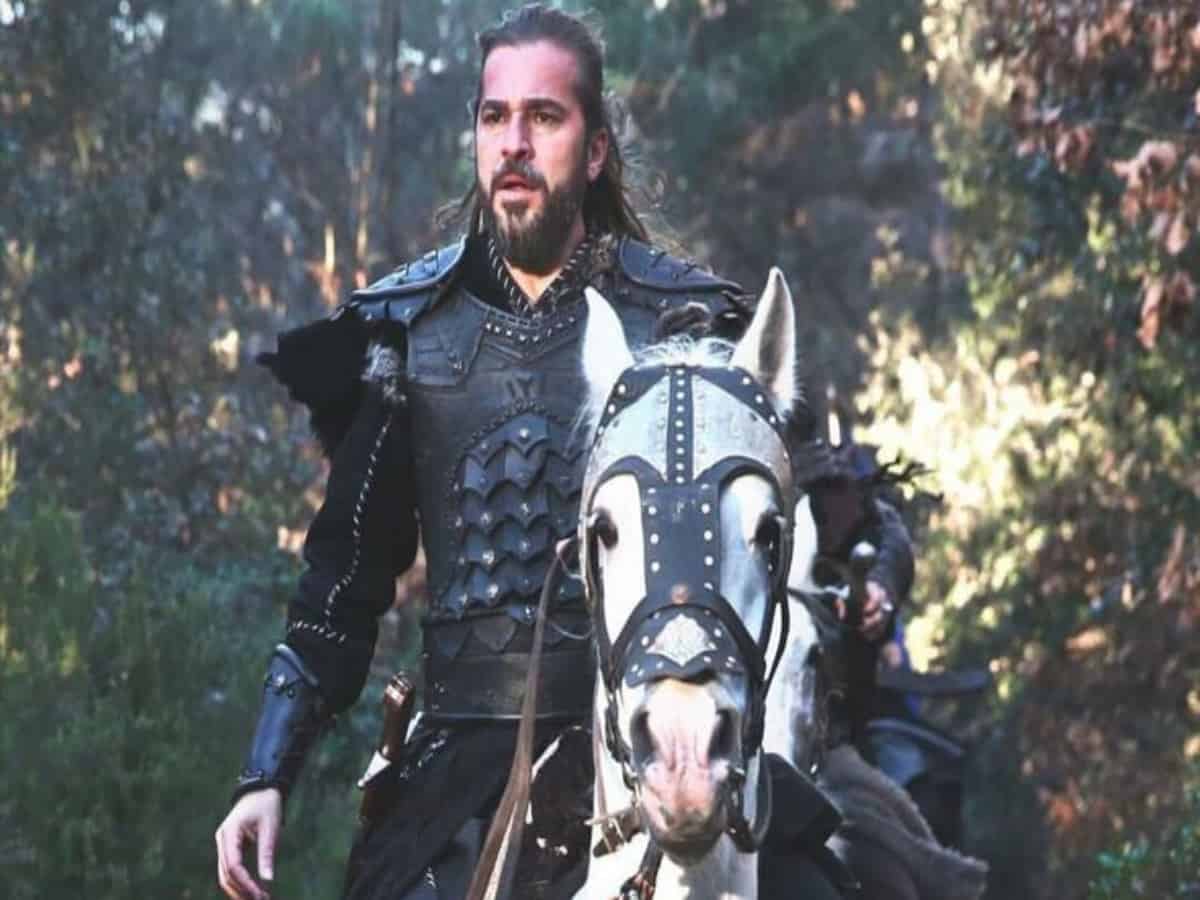 Hyderabad: The famous Turkish historical and adventure series, Dirilis: Ertugrul or Resurrection: Ertugrul, has gained popularity not only in Turkey and Pakistan, but many other countries across the world. One of the widely watched shows, Ertugrul has five seasons so far and is available for streaming on OTT platform Netflix.

But now as per latest reports, the OTT giant is removing Ertugrul from its platform soon. One of the much loved drama series will no longer be available on Netflix in US and UK from September 20, 2021.

Many users have reportedly received notifications from streaming giant about the historical TV series.

The news of Ertugrul’s removal gave rise to various speculations among fans. Some are saying that the western countries are taking this decision out of ‘jealousy’ over its massive viewership. While a section of netizens are claiming that the series started creating an impact on people’s minds which is why the OTT giant is planning to remove it.

On the other hand, some are even that the show’s Netflix license is going to expire due to which it will be removed.

Speaking about Dirilis: Ertugrul, the show is set in the 13th century and is based on the life of Ertugrul, the father of Osman I, the founder of the Ottoman Empire. Engin Altan Duzyatan plays the lead role in the widely popular show which has been translated into several languages.

“Kurulus: Osman”, which is a sequel to “Dirilis: Ertugrul”, is also winning hearts in Pakistan, India and several other countries.