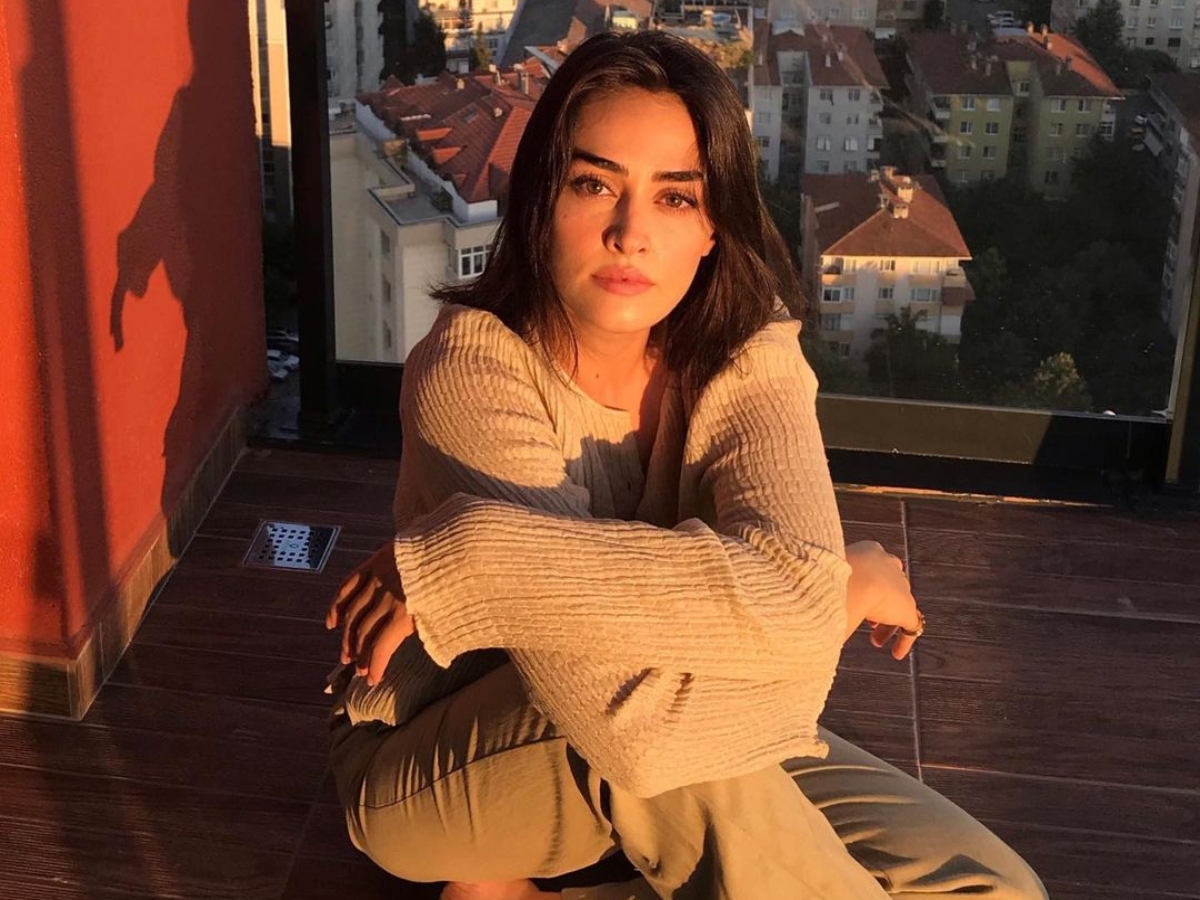 Hyderabad: Esra Bilgic, who is one of the much-adored and charming leading Turkish actresses, is best known for portraying the role of Halime Sultan in the historical adventure television series Diriliş: Ertuğrul or Ertugrul Ghazi depicting Islamic history.

With her dazzling looks and breathtaking performance in crime series and also in Turkish historical drama series Dirilis: Ertugrul, Esra Bilgic attracted huge applause from the people across the world. She has won the hearts of millions with her outstanding performance.

According to a report in Celebrity Net Worth, Esra Bilgic’s whopping net worth stands at 5 million USD which is nearly 39 crores. Reportedly, the actress, who endorses various brands, charges over 5L per promotional post on her Instagram. More details like her remuneration per ad or drama or movie has not been disclosed anywhere.

Esra Bilgic, who enjoys 6.9M followers on Instagram, often leaves her fans swooning over her bold and beautiful pictures. We surfed through her Instagram and compiled her simple yet fabulous looks here. Have a look.

On the professional front, Esra, after her skyrocketed popularity with Ertugrul, starred in the 2020-21 crime drama Ramo.