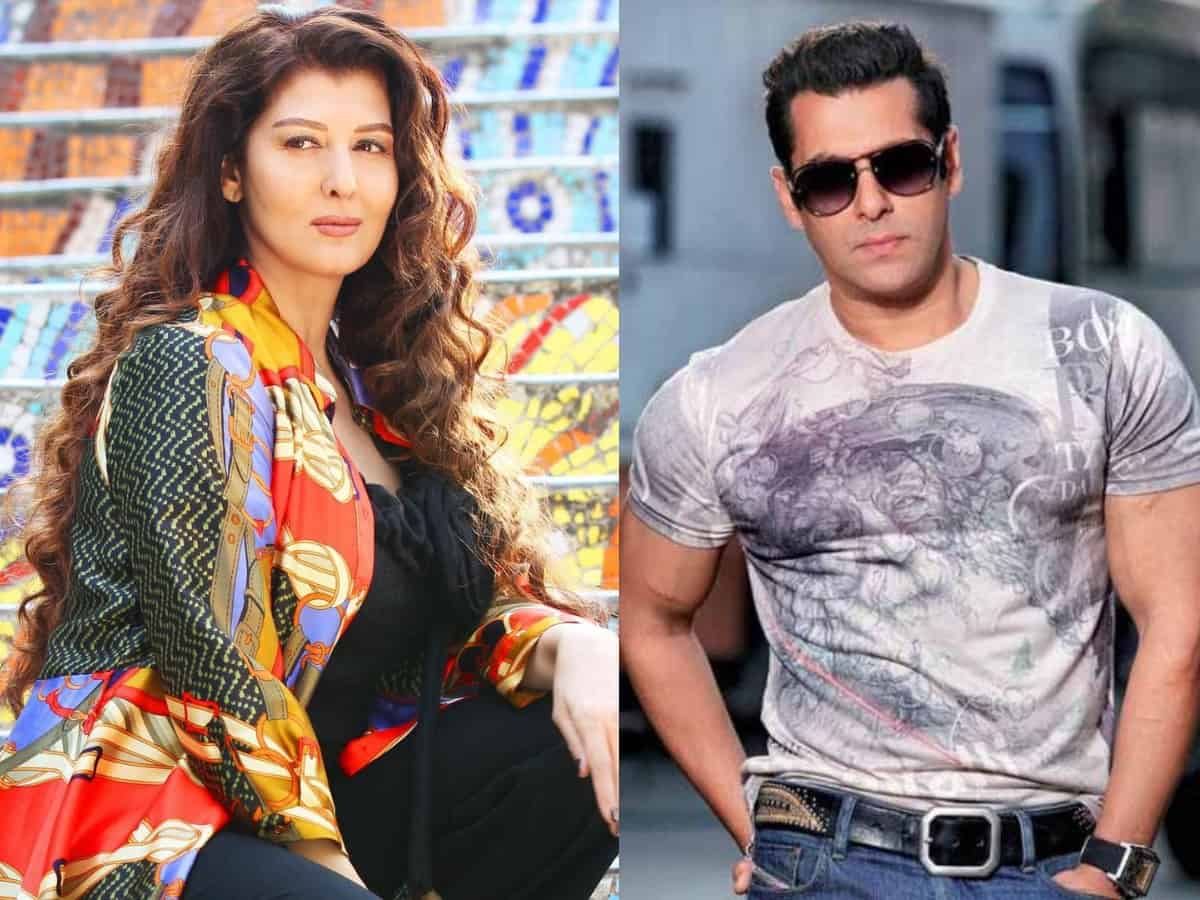 Mumbai: Actor Salman Khan’s love life has been one of the most talked about topics of discussion in Bollywood. The Radhe actor is said to have dated many leading ladies of tinsel town. Among all, his relationship with Sangeeta Bijlani has grabbed a lot of eyeballs.

Salman Khan and Sangeeta Bijlani’s were head over heels in love with each other in 1980’s. Not just this, they were planning to get married too. It is also said that Sangeeta was the first women ever he wanted to settle down with.

But, things didn’t go as planned for them and much to everyone’s surprise they parted their ways. Sangeeta had even accused Salman of cheating on her with Somy Ali.

Salman Khan once opened up about almost marrying Sangeeta in an appearance on Koffee with Karan. “There was a time that I really wanted to get married and then it just didn’t work out. I have always come so close. People have got cold feet. ‘Theek hai, boyfriend, isko zindagi bhar jhelna padega kya (They think I am a good boyfriend but it’s difficult to tolerate me for the rest of their lives).’ With Sangeeta, even the cards and all were printed,” he said.

The wedding was called off following which Sangeeta had married cricketer Mohammed Azharuddin and quit Bollywood. Their relationship didn’t last long and they got divorced in 2010.

Salman and Sangeeta continue to share cordial terms and the latter is often seen attending events organised by the superstar.

Recently, Sangeeta opened up on her equation with Salman to Times of India, “Connections don’t break. Connections never go away. The love between your partners, school friends never go away. People will come and go. Nobody will be permanent in life. That does not mean you feel bitter or angry. At one point you evolve. There was a point in time of my life where I was childish and stupid, but I am a grown up now. Life is full of experiences”.