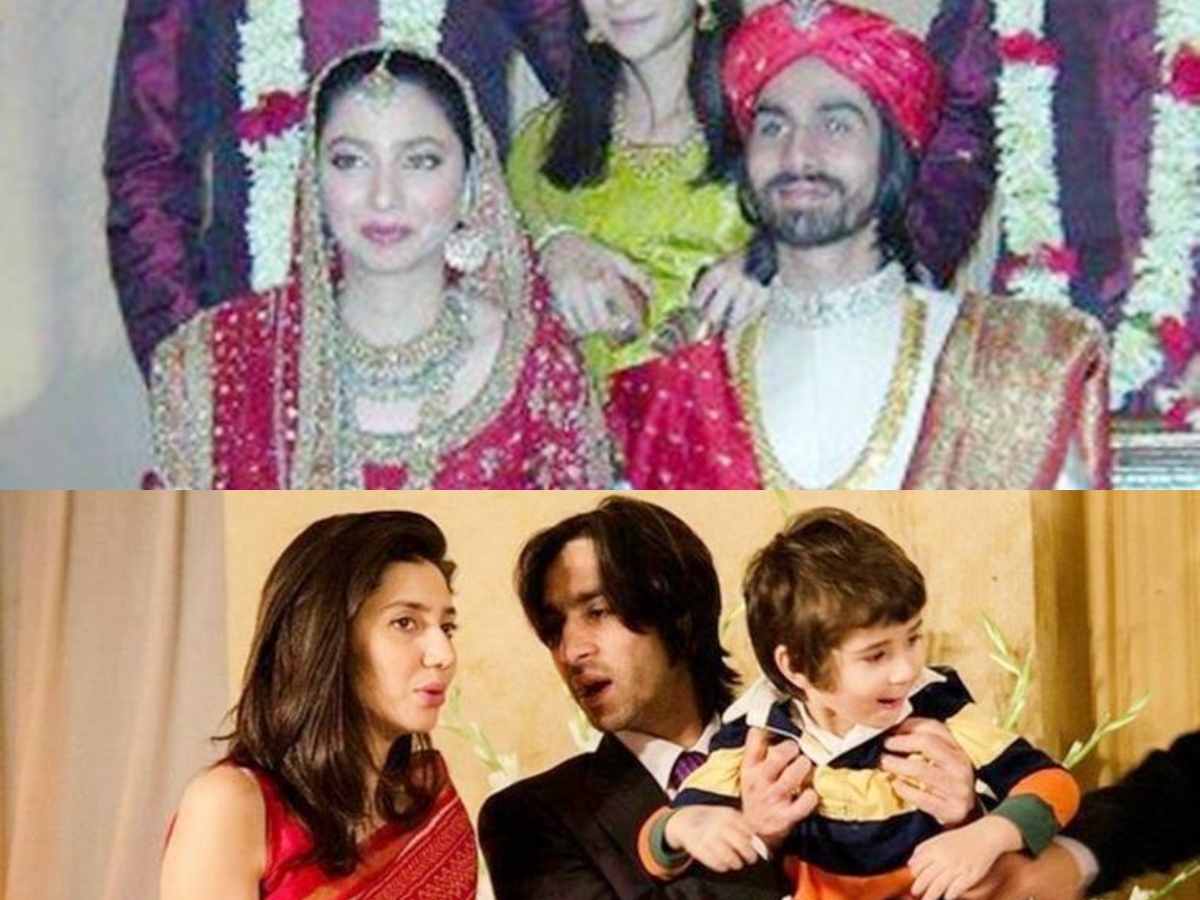 Islamabad: Although a Pakistani actress, Mahira Khan’s massive fan following is spread all around the world including India. She started her career as a VJ in 2006 and made her acting debut in 2011 with the film ‘Bol’ opposite Atif Aslam. Ever since then, she has only reached great heights and is striving for more. With some notable feathers in her hat, she has become an actress that is respected by all.

In fact, in an interview recently, she divulged her struggles and achievements and said her ex-husband is proud of her. This revelation has left the internet abuzz with various speculations about her ex-husband.

So who is this ex-husband? Scroll ahead to find out about Mahira Khan’s lesser-known marriage of 8 years.

According to multiple reports, Mahira Khan had met her ex-husband Ali Askari at the Indus Studios during her vacation in Los Angeles in 2006. The couple had fallen in love at the time and decided to tie the knot.

Although Mahira Khan’s father Hafeez Khan was against the wedding, Mahira and Ali got married in 2007 in a traditional Islamic wedding ceremony. Mahira Khan was a mere 23 at the time.

In 2009, the couple welcomed their son Azlan Askari to the world. However, their marriage took a turn for the worst and they got divorced in 2015 when Mahira Khan was at the peak of her career.

As Mahira Khan is an extremely private and professional person, it would be the obvious choice to keep her husband and marriage far from the limelight. She has hardly ever spoken about her marriage.

However, in 2021, in an interview with Fuschia Magazine, she opened up about her cordial relationship with her ex-husband and raising their son together. She had said, “I think that Azlan’s father and their family and my family, we are on the same page when it comes to Azlan. I’m very close to them, even now as I have grown up in their house. It takes work, it takes swallowing your pride at times, and it takes trying to understand the other person and for your child’s sake, you do it.”

Recently, Mahira Khan took to Instagram and shared a beautiful excerpt on love on what seemed like her beau’s birthday. She then went on to tag Salim Karim, thus confirming all the rumors of her relationship with the Pakistani cricketer.

Rumors about Mahira’s love life made headlines when the actor spoke about her relationship with the veteran star, Samina Peerzada on her web show in 2020. When asked whether Mahira was in love with someone special, the star replied, “Yeah, I think I am in love.”