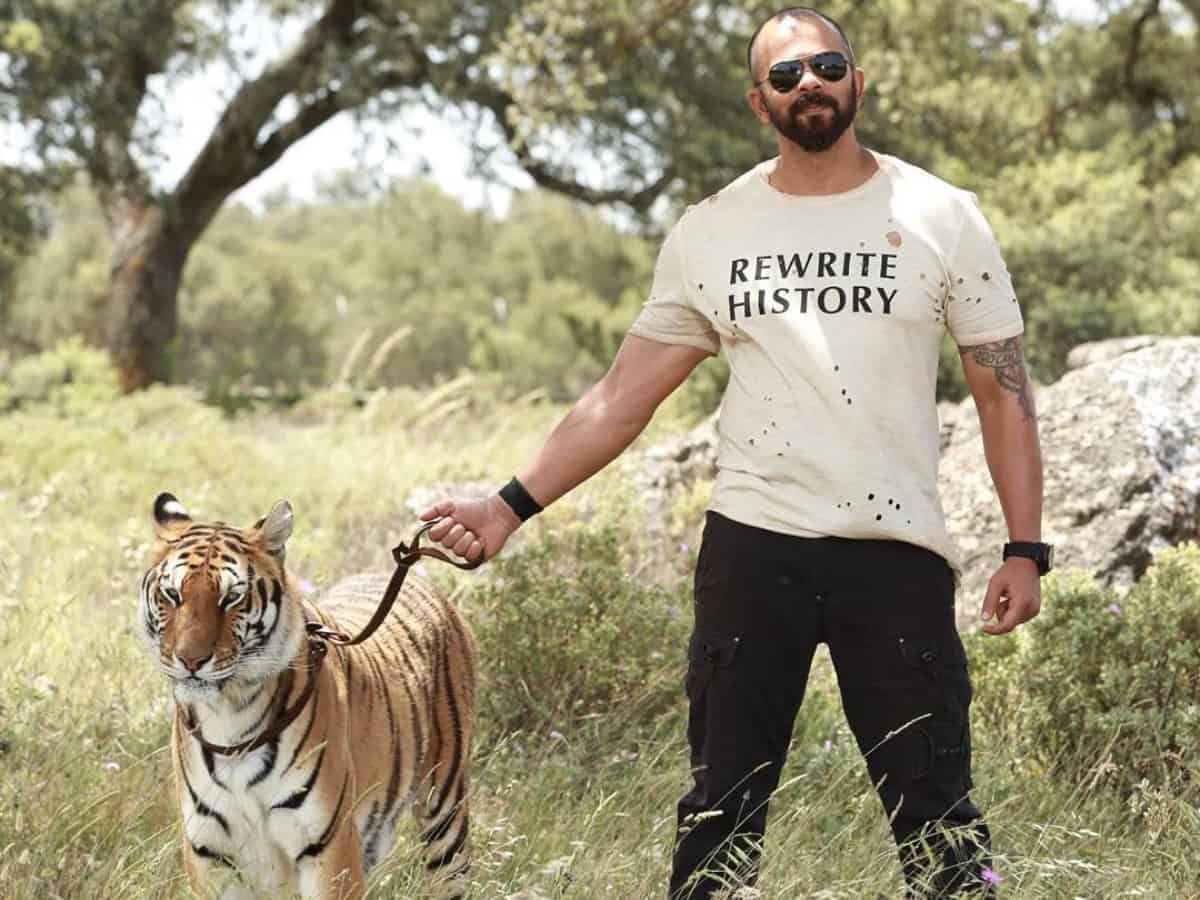 Mumbai: The 12th season of popular stunt-based reality show Khatron Ke Khiladi is all set to go on floors soon. The latest season of the show has an interesting mix of contestants including — Rubina Dilaik, Sriti Jha, Shivangi Joshi, Lock Up Winner Munawar Faruqui, Kanika Mann, Pratik Sehajpal, Mohit Malik, among others.

All the contestants, except a few, have already landed in Cape Town, South Africa where the shoot is expected to begin soon. While the audiences are excited to watch their favourite celebrities performing dangerous stunts on the show, we have got our hands on one shocking fact about Khatron Ke Khiladi.

KKK’s ex-contestant Sourabh Raaj Jain, who was a part of the 11th season, has made a shocking revelation about the Rohit Shetty-hosted show that will raise your eyebrows.

During his recent interview with Telly Chakkar, Sourabh was asked if the reality show is scripted. In his reply, the actor said, “Well, I am unaware of the list of contestants participating in the show this season. I know of a few people, but I do not know them on a personal level. Well, to all the contestants participating in the show this season, all I’d like to say is that I know all of them will perform really well. But my advice is, please take care of the content too. Because ‘Khatron Ke Khiladi #Contentkekhiladi’ works.”

It can be recalled that fans were not happy with Arjun Bijlani‘s win in Khatron Ke Khiladi 11 last year. While some called him ‘underserving’, others slammed Colors channel by calling it as a ‘fixed win’.

What’s your take on Sourabh’s comment on Khatron Ke Khiladi? Do share your thoughts in the comments section below.