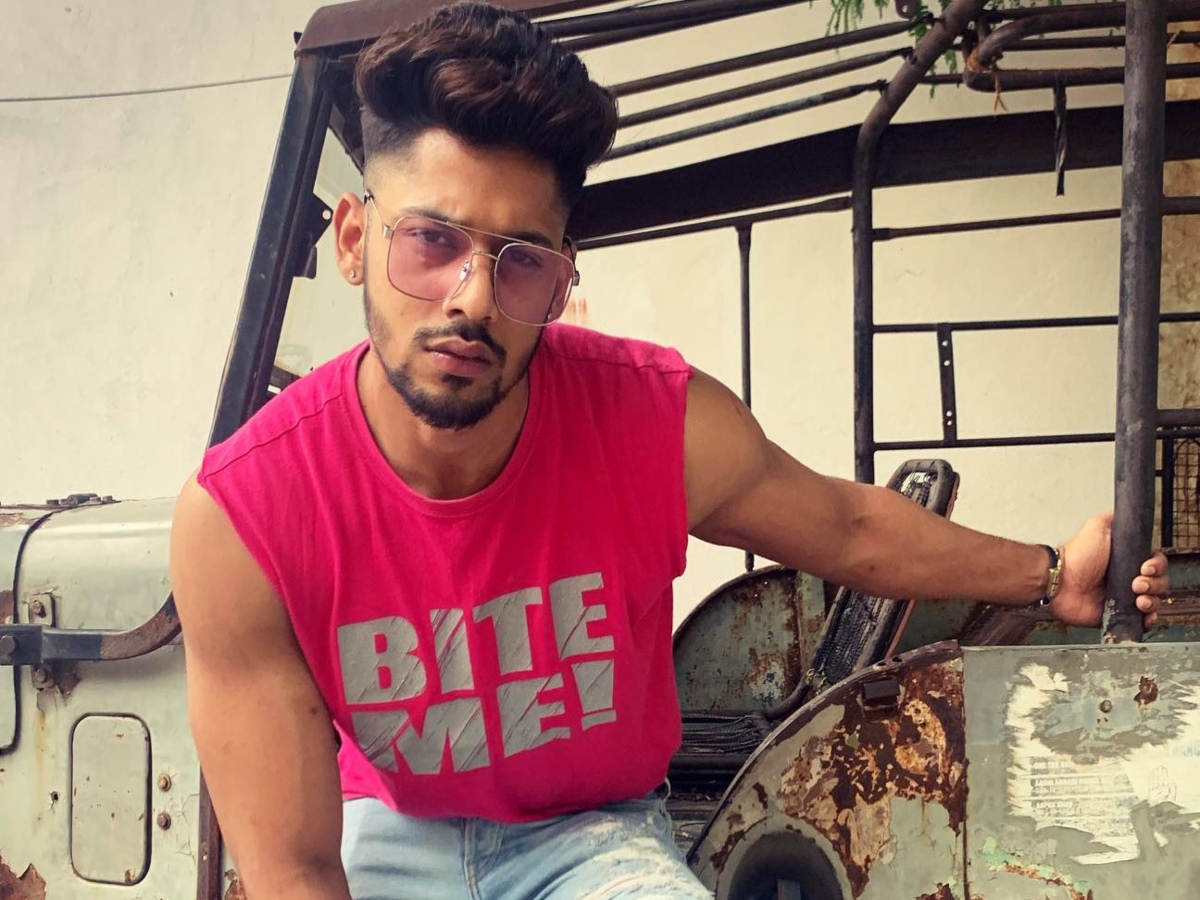 Hyderabad: The new season of the India’s most loved reality show ‘Bigg Boss’ has already started creating buzz among audience, much before the official announcement from the makers. Several names of the contestants who likely to take part in the show are popping up on internet. Popular television personality Baseer Ali aka Baseer Bob is one among.

Speculations are rife that the Splitsvilla 10 winner has been approached by Bigg Boss 16 and if everything falls into place then we might get to see him inside Salman Khan’s show. However, Baseer has now denied all the rumours about him doing the controrversial reality show and said that he has not been approached by any official team till now.

In a chat with Siasat.com, Baseer Ali, who hails from Hyderabad, said, “So, just like always these are speculations.. and I haven’t been reached out by the official team this year yet. A lot of other sources have tried to let me know that I am being considered or whatever its been happening since 3 to 4 years now.”

Well, it is noteworthy that Baseer had once expressed his love for Bigg Boss during his interview with India Forums. “It is my goal to be a part of Bigg Boss,” he said.