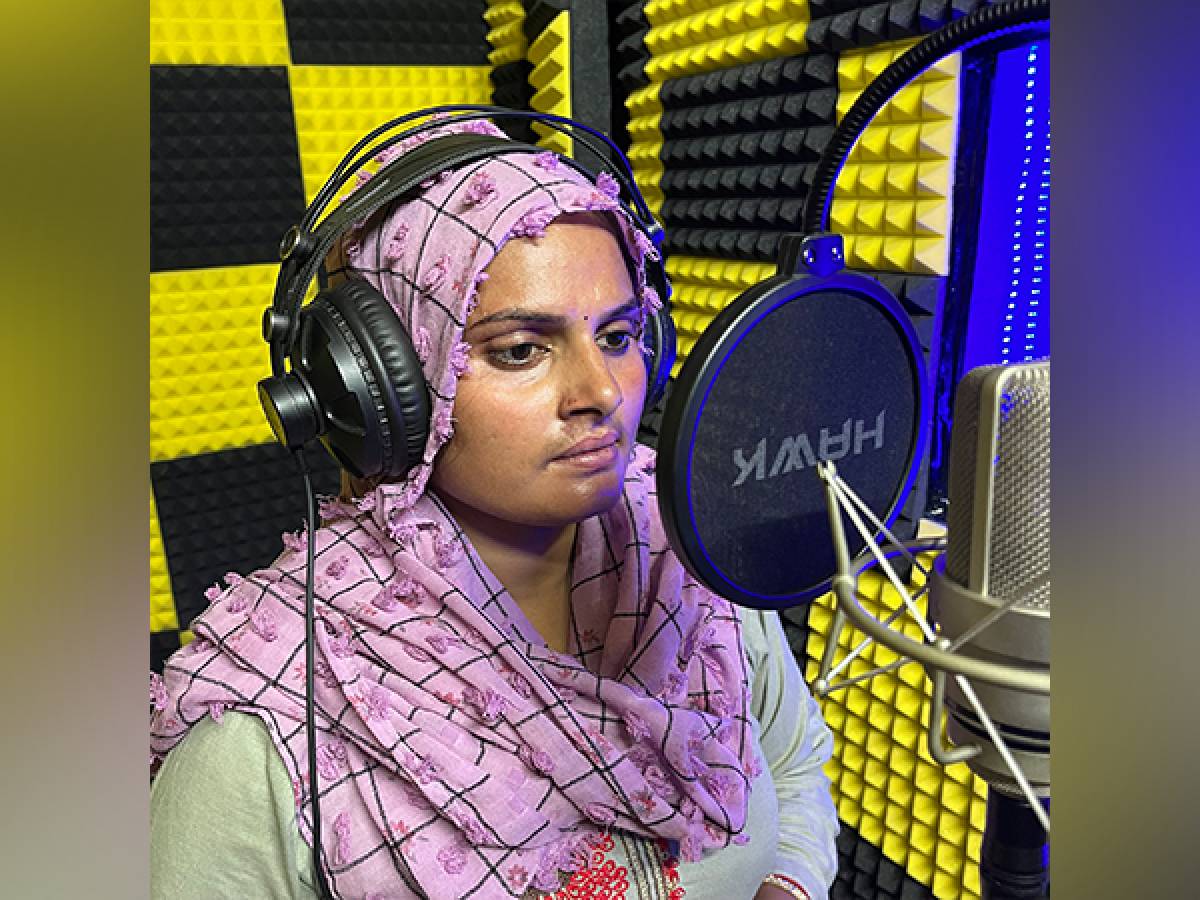 Mumbai: India’s biggest and most popular reality show Bigg Boss, hosted by superstar Salman Khan, is all set to hit the small screens with a brand new season (Bigg Boss 16) on October 1.

Buzz has it, Bigg Boss 16 is currently in the pre-production stage and the show makers are approaching celebrities to enter the captive reality show. As every year, several names are popping up on the rumored contestant list and one such name is the controversial YouTuber and singer Farmani Naaz.

As per our exclusive sources close to the show, the former Indian Idol 12 contestant Farmani Naaz has been approached by the Bigg Boss 16 makers. The talks are still in the initial stage and if all goes well, she is likely to enter the house soon. An official confirmation on the same is yet to be made.

Who is Farmani Naaz?

Farmani Naaz has been a YouTuber for a very long time, however, she gained fame from the singing reality show Indian Idol 12 where she had revealed that her husband left her after their son was born with a throat problem in 2019. Since then she has been singing, and her brother Farman works as a laborer to earn a livelihood.

Recently, Farmani Naaz came under fire by Muslim clerics for singing ‘Har Har Shambhu’, a bhajan dedicated to Lord Shiva and sharing it on YouTube. The cleric from Deoband had said that singing and dancing are not allowed under Islam. Farmani had hit back that she doesn’t associate with faith when it comes to singing as it is a source of income for her.

Bigg Boss makers are famous for choosing controversial contestants and Farmani Naaz’s latest controversy might have made her a smart choice for the reality show.