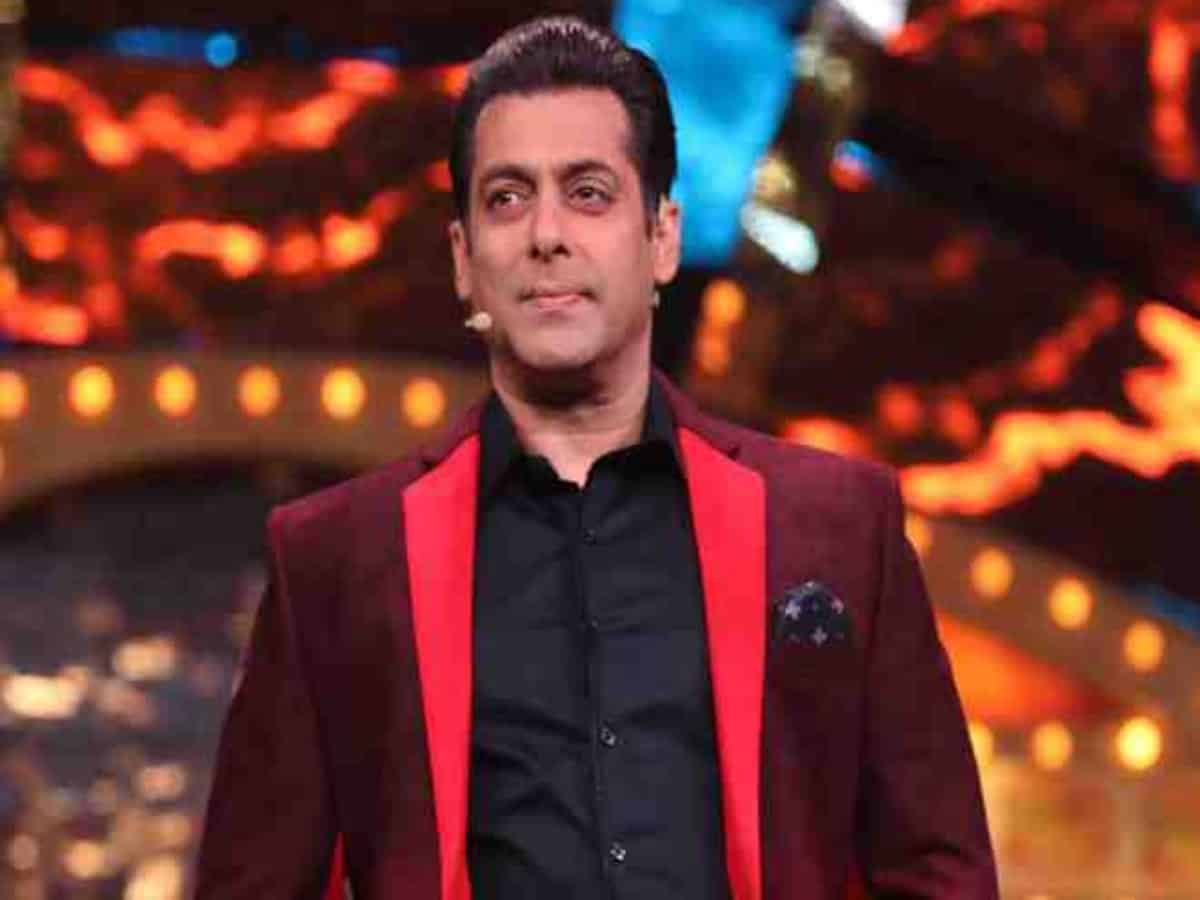 Mumbai: The controversial reality show Bigg Boss has had 15 successful seasons and makers are now gearing up for 16th. Superstar Salman Khan is once again ready to take his host duties head-on. Fans are eagerly waiting for the new season and are curious to know the names of popular faces who going to be a part of Bigg Boss 16.

According to our exclusive source close to the show, Faisal Shaikh, who is currently hogging all the limelight for his stint in Khatron Ke Khiladi 12, is going to be the first confirmed contestant of Bigg Boss 16. Makers have approached the social media star and it seems like he has given a nod.

Reportedly, contestants will have to pass 5 levels of tests before entering the Salman Khan’s show. Source informed us that Faisal has managed to clear 3 steps including the ‘medical step’ and he has only two left. If everything goes well, then the BB fans will get to see a new side of Faisal Shaikh inside the controversial reality show.

Speaking more about Bigg Boss 16, buzz is that the show will premiere on October 1. Show is under pre-production stage and makers are currently interviewing the contestants. BB 16 is likely to have ‘aqua’ theme, however there is no official confirmation about it.