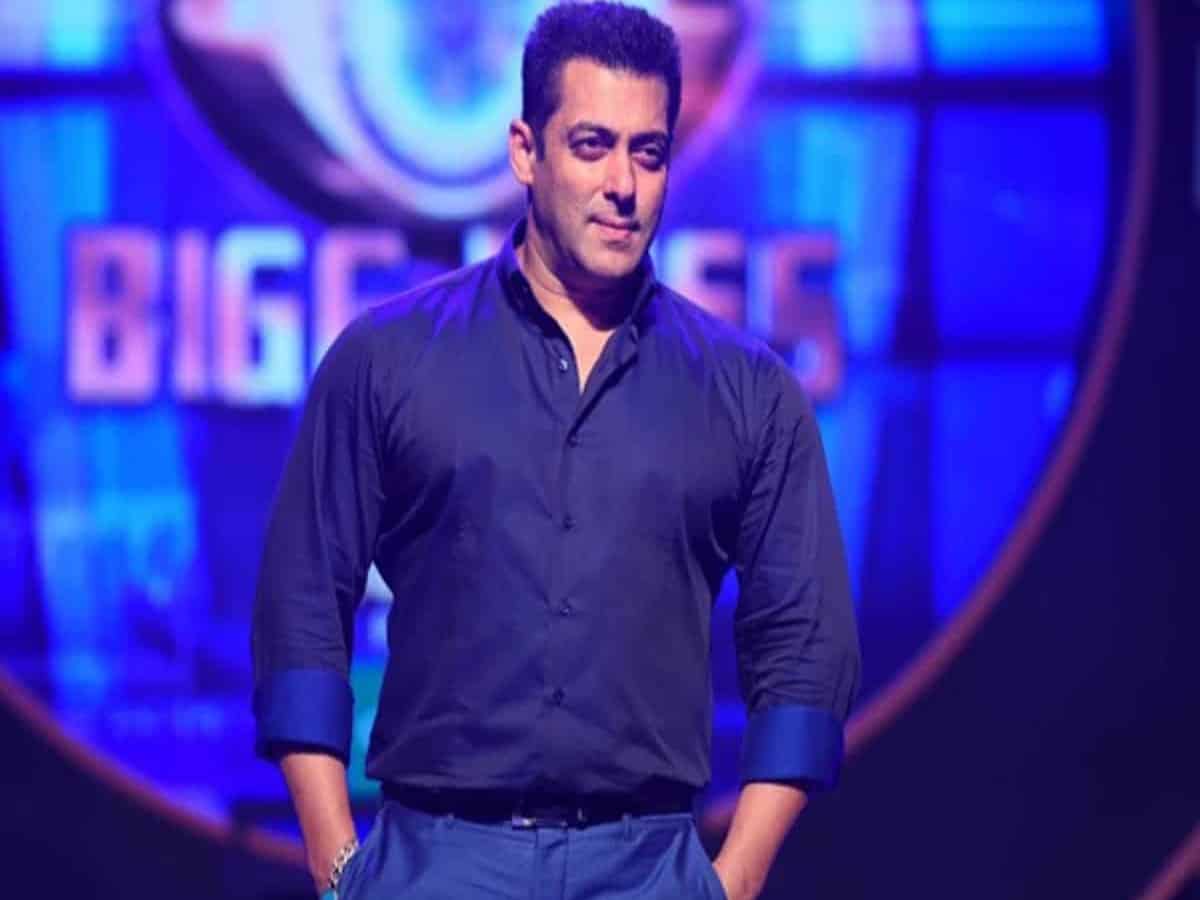 Mumbai: The wait is finally getting over as television’s most popular reality show Bigg Boss is returning with its season 16. Hosted by Salman Khan, the show leaves no stone unturned to deliver entertainment like never before every season. This year too, it seems like makers are doing everything to make the new season more exciting and interesting. From contestants to house theme, several updates are keeping the BB fans at the edge of their seats.

And now, Siasat.com is here with another exciting update about Bigg Boss 16. According to our exclusive source close to the show, the first ever promo of the upcoming season is all set to be unveiled soon. It is being said that the teaser with Salman Khan has already been shot and it will be out this week. Bhaijaan is gearing up for the shoot of second promo which is expected to be filmed this week, source informed us.

BB 16 is expected to premiere in October first week.

Which celebrity contestant are you wishing to see in Bigg Boss 16? Comment below.