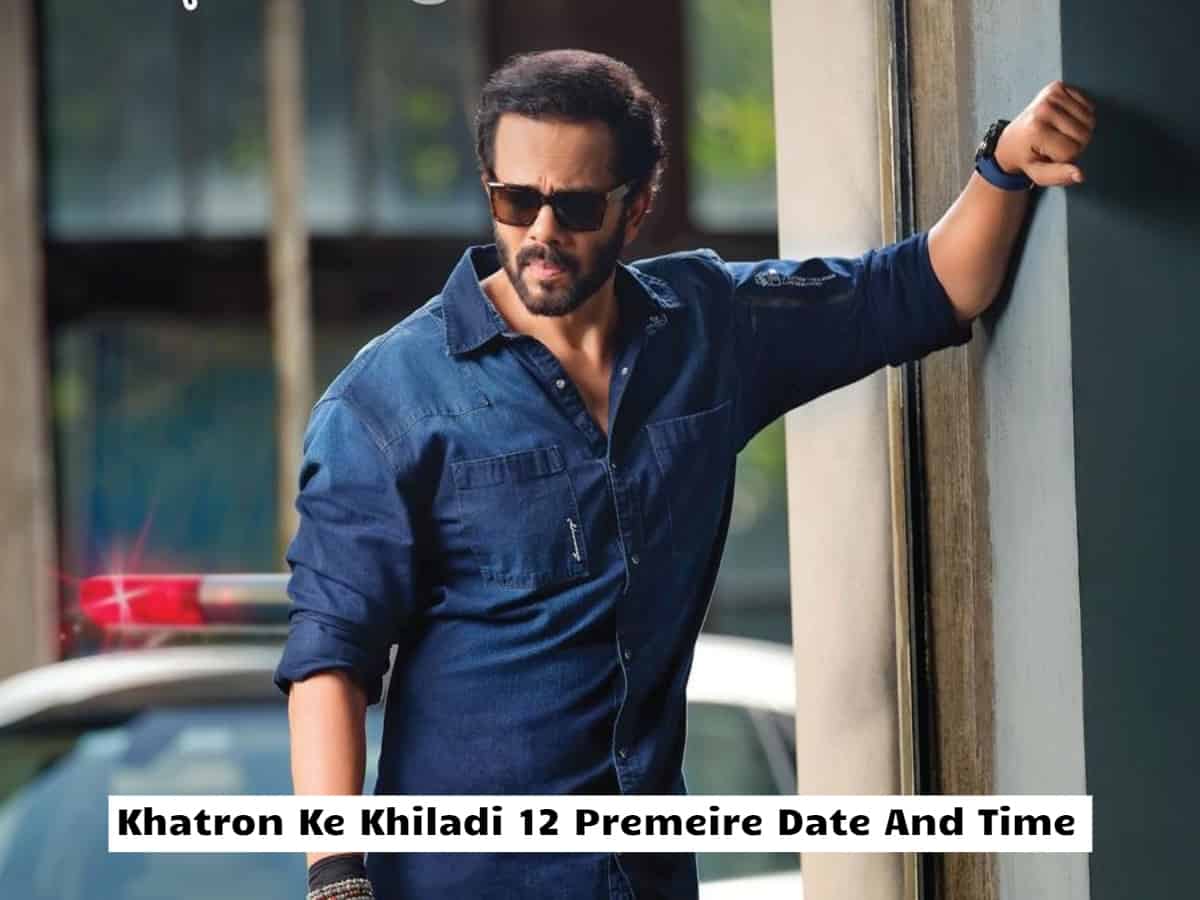 Mumbai: TV audience are super-excited for the upcoming season of Khatron Ke Khiladi. Promos and pictures from Cape Town show that the 12th season is going to be full of fun and adventure. KKK 12 will see all the contestants performing some exceptional stunts under Rohit Shetty‘s mentorship.

The show, which is based on the format of the American show ‘Fear Factor’, will see Rubina Dilaik, Jannat Zubair, Faisal Shaikh, Sriti Jha, Pratik Sehajpal, Shivangi Joshi and Rajiv Adatitia among others as the contestants.

Earlier, it was reported that KKK 12 will be arriving on screens in August first week after the completion of shoot. However, according to our exclusive source, the show is will be airing on Colors TV from July 2 at 9pm every Saturday and Sunday.

It seems like the makers want to keep the inside details about the show under wraps to make it more exciting for the audience. This is why they have decided to push it on screens much before the completion of whole shoot. Check out the post by Instagram page dedicated to Khatron Ke Khiladi 12.

Erika Packard has become the first contestant to get eliminated from Khatron Ke Khiladi 12 and she is reportedly back to India. Post her eviction, 13 contestants are left in race and will play further.