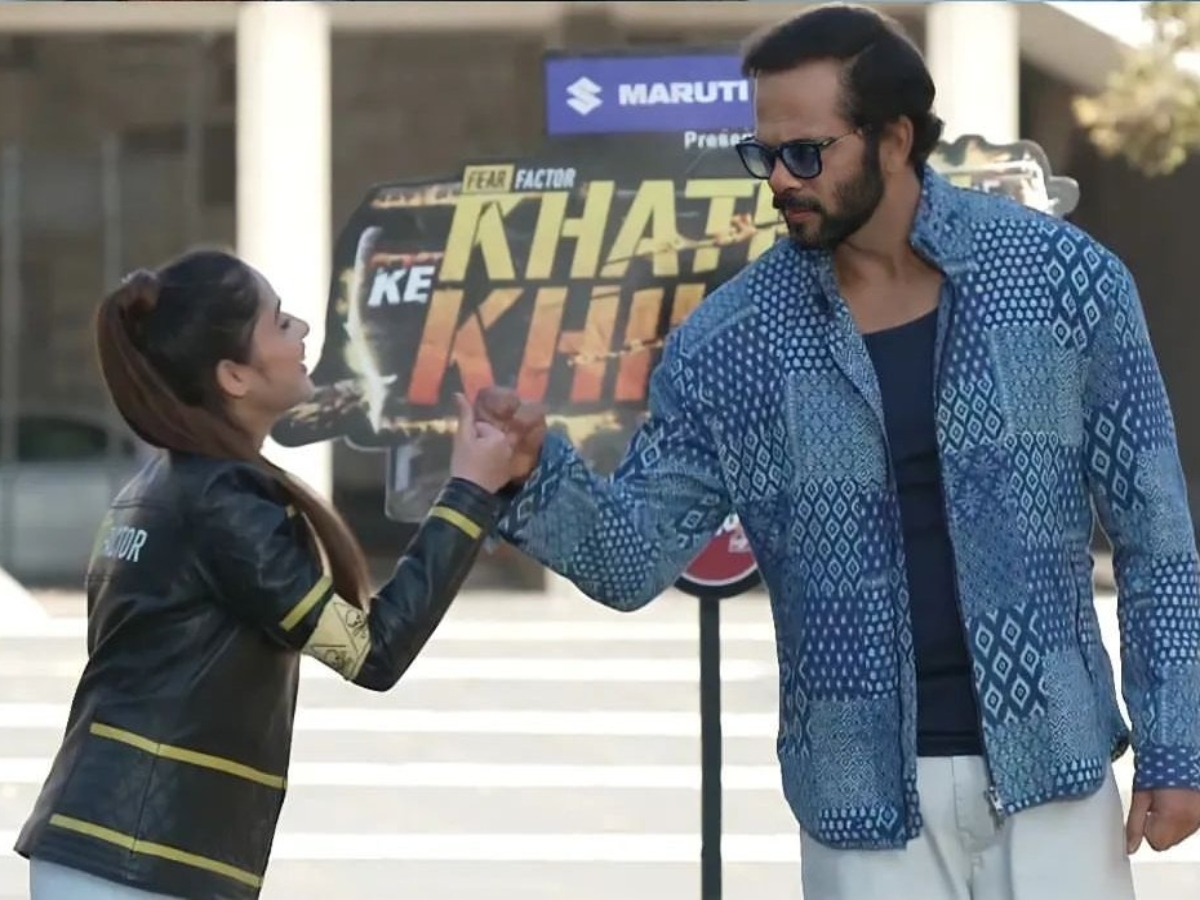 Makers of KKK 12 have wrapped up their shoot in Cape Town, South Africa. After 52 days of filming, all the contestants have arrived in India today morning. As fans are eagerly waiting for some exciting exclusive updates about the shown, we have something interesting in our kitty for all those avid watchers of KKK 12. Scroll ahead to read more.

Khatron Ke Khiladi 12 has already got its top 4 of the season. Yes, you read that right! According to our exclusive source, Jannat Zubair, Mohit Malik and Faisal Shaikh are the confirmed finalists of the show and are in top 4. While the fourth name has not been disclosed yet, fans are predicting that it is Rubina Dilaik. It is also being said that Tushar has managed to grab the 5th position in top 5 finalists list. However, there is no confirmation on it yet.

Khatron Ke Khiladi 12, which premiered on July 2, aired its 6 episodes on TV so far. While Erika Packard got eliminated in the first week itself, Aneri Vajani bid adieu to the show this week on last Sunday, July 17.

What’s your take on above top 4 list? Are they the deserving finalists?