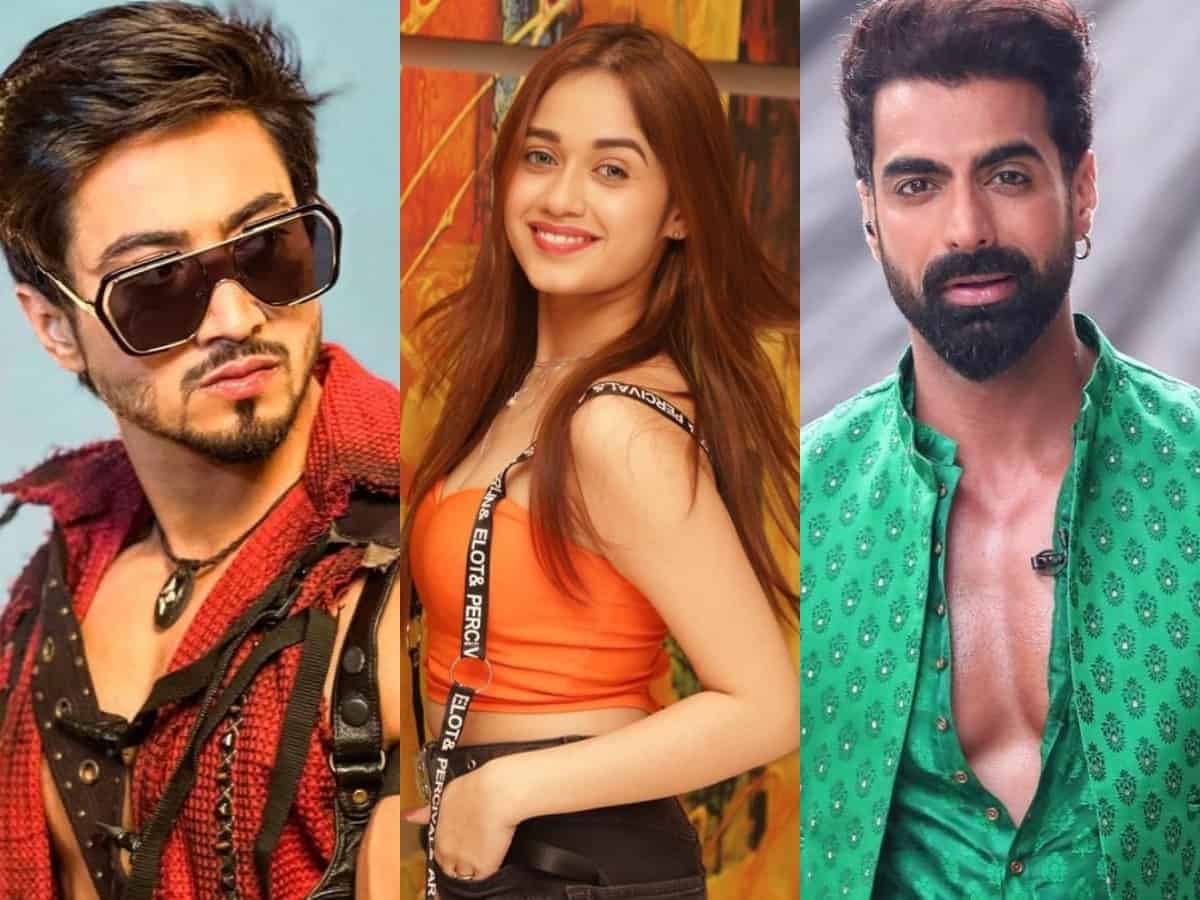 Mumbai: India’s popular stunt-based reality show Khatron Ke Khiladi 12, hosted by Rohit Shetty, is slowly inching towards finale. The show’s star-studded grand finale, which is just a week away, is set to air on TV on September 24-25. All the 14 contestants including Jannat Zubair, Chetna Pande, Mohit Malik, Sriti Jha, Rajiv Adatia and Pratik Sehajpal shot for the finale episode in Mumbai’s Film City on Sunday.

Khatron Ke Khiladi 12 has now got its top four finalists who will fight for the trophy in the finale race. They are — Faisal Shaikh, Jannat Zubair, Rubina Dilaik and Tushar Kalia.

Fans are already on the edge of their seats as they wait for the finale episode and are super eager to know who will grab the coveted trophy this year. As the aforementioned contestants are just one step away from their dream, we bring you an interesting and exclusive update on winner’s name. Read on to know more.

The filming of grand finale of Khatron Ke Khiladi 12 has already been completed and as per our exclusive source close to the show, not Faisal but Tushar has been declared as the winner of KKK 12. The choreographer has defeated Mr Faisu, Jannat and other strong contestants to take home the trophy and cash prize this year. Source also revealed that Faisal has walked home with first runner-up title.

This piece of update is surely going to leave Mr Faisu’s fans disappointed who were wishing to see the social media star as the winner of the show. However, let’s wait for an official announcement which will be made on the day of grand finale.

Which contestant according to you is the deserving winner Khatron Ke Khiladi 12? Comment below.