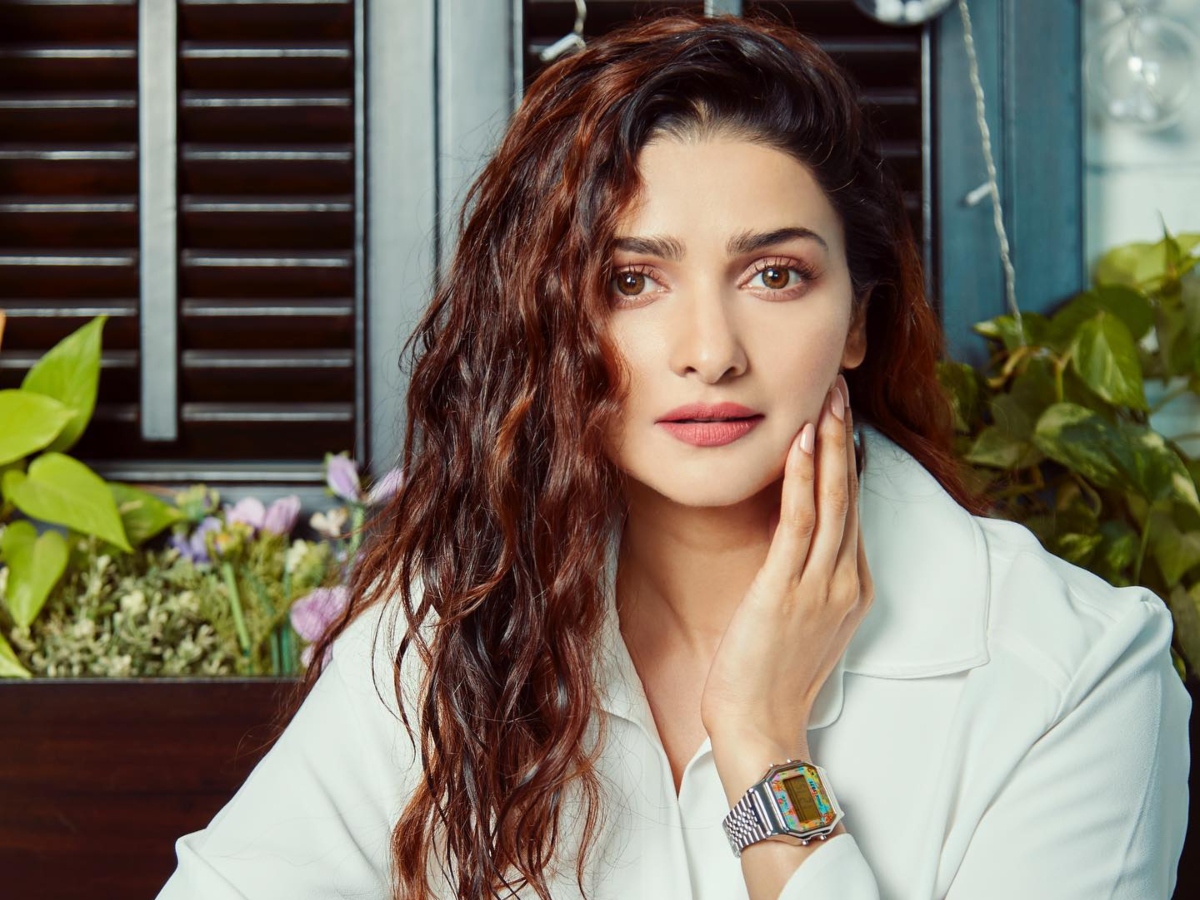 Mumbai: India’s biggest controversial reality show Bigg Boss, hosted by superstar Salman Khan, is all set to arrive on screens with its 16th season soon. Buzz has it that Bigg Boss 16 will premiere on October 1st and it is currently under pre-production stage.

The show is only two months away from the grand launch and like every year, several names of the probable celebrity contestants are churning out on internet. Actress Prachi Desai is one among them.

As per our exclusive inside source close to the show, the Azhar actress has been approached by the makers of BB 16. The talks between Prachi and casting director are still on and if everything goes well, we might get to see the beautiful star inside Salman Khan’s show. Official confirmation from the actress and makers is still awaited.

More about the actress

Prachi Desai began her journey on TV with popular drama Kasam Se on Zee TV. She made her Bollywood debut in the 2008 film Rock On!!. Her other notable features include Life Partner, Once Upon a Time in Mumbaai, Bol Bachchan and I, Me Aur Main. She also took part in Jhalak Dikhhla Jaa.